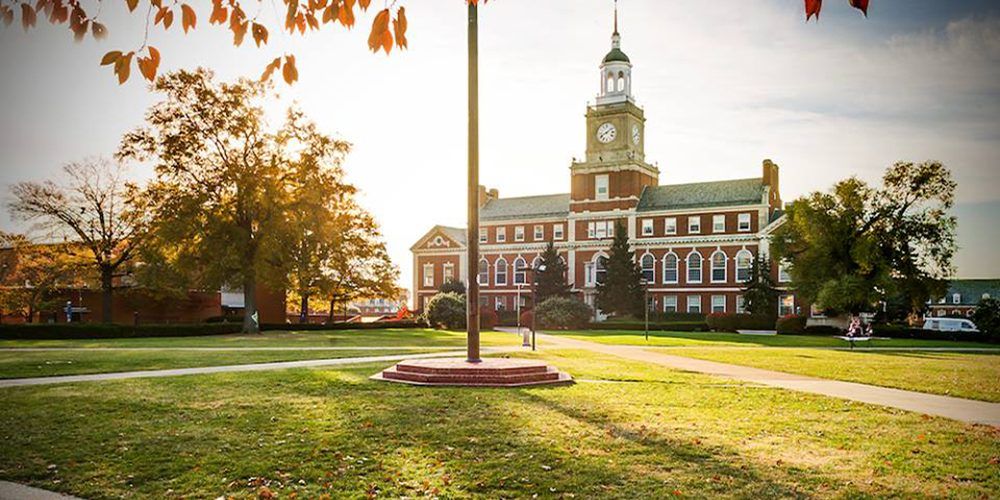 The History of HBCUs

Historically, Black Colleges and Universities (HBCUs) have been at the forefront of American history for 180 years. They are unique environments where the college experience is focused on surrounding yourself with people that have similar backgrounds and cultural experiences. In addition to a supportive environment, HBCUs are traditionally more affordable, diverse, and have strong alumni networks. Some well-known graduates of these universities that have made positive impacts on their communities and the nation are Vice President Kamala Harris (Howard), Oprah Winfrey (TSU), Samuel L. Jackson (Morehouse), Stacey Abrams (Spelman), and Stephen A. Smith (Winston-Salem).

Before the Civil War (1861-1865), access to quality education was non-existent for Black Americans. This was not only because Southern states prohibited it, but there was also the belief that the education of Black individuals would lead to rebellion. The few who were able to study at the time were often met with hostile and unsafe conditions, while others simply resorted to teaching themselves what they could. Only four universities existed at the time that catered to Black students - Cheyney University (1837), University of the District of Columbia (1851), Lincoln University (1854), and Wilberforce University (1856).

The Morrill Land-Grant Act of 1862 allocated 30,000 acres of federal land to every state for the purpose of educating scientists, teachers, and farmers. This act laid the foundation for a national network of state colleges and universities, but it wasn’t until the second Morrill Act of 1890 that Americans would see the emergence of Historically Black Colleges and Universities (HBCUs). As a modification to its predecessor, the second act was re-written to specifically require states, especially those that were previously confederate, to give land-grants for schools for Black students. With the help of Black churches, the American Missionary Association, and The Freedmen’s Bureau, more than 90 schools were established before 1900. One of the

The broadening of HBCUs was met with some speculation among the Black community initially. The first issue was that many of these universities, especially those before the Civil War, were founded by White men that had negative prejudices against the economic, social, and intellectual competencies of Black people. Since they were also generally excluded from establishing institutions at the time, many believed that HBCUs were counterproductive to the advancement of equality and reinforced the separation of institutions.

Another concern was which type of education would further the advancement of Black scholars. Two graduates from the first generation of students to attend HBCUs would set the precedent for how future university curriculums would be structured.

Booker T. Washington (1856-1915) was a freed slave and an avid supporter of vocational training because he attended the Hampton Normal & Agricultural Institute. He went on to become one of the founding fathers of the Tuskegee Institute (now Tuskegee University), whose curriculum focused on preparing Black individuals for mechanical and agricultural trades. Washington believed that by doing work in practical trades, Black individuals would achieve equality.

On the other hand, W.E.B. Dubois (1868-1963), who was raised in Massachusetts and exposed to segregation during his undergraduate career, held a different perspective. Dubois didn’t discredit Washington for emphasizing training in vocational fields, but he stressed the importance of liberal arts education within society and believed that this was the best way to empower Black Students. He argued that a focus solely on trade education furthered the slavery agenda. By adding in more of a focus on arts and sciences, he believed that students would be able to identify their passions and create a sense of purpose for themselves to prepare the next generations.

Over 100 HBCU’s exist in the 21st century now. Some have remained two-year institutions, while others have adapted and switched to a four-year curriculum similar to predominantly white schools.  While there may have been differing opinions on which type of education to pursue during the beginning, today we see a plethora of colleges and universities embracing both ways of thinking!

Below are the top 6 highest ranked HBCUs according to US News. For the complete list, available programs, and notable alumni, visit The Hundred-Seven’s website!

Makayla completed her Master's program in Human Resource Management and resides in Indianapolis, Indiana. She currently works as an Education Coordinator with Crimson, helping students to achieve their educational goals. Makayla is an advocate for the equality of all people and enjoys reading, running, eating new cuisine, and traveling.