On April 22nd, the world joins together to celebrate the most widely observed secular holiday: Earth Day. A celebration to honor the gifts of mother nature and help preserve the world we are lucky to call home.

All around the world, there is increased attention and priority on fostering an environmentally friendly and green-conscious student body. Many colleges have committed to using only locally-sourced food, renewable energy, expanding their environmental sciences programs, and cracking down on actions such as littering and wastefulness.

In conjunction with Earth Day, and hope for a better, cleaner future on Earth, here are a few top schools (in no particular order) that have embraced the mission to decrease their environmental footprint.

Located in Oberlin, Ohio, this Liberal Arts College instituted their OES to combine student and faculty involvement into making their campus more environmentally friendly. On the North Atlantic Field, Oberlin boasts a 2.27MW solar array to help power up to 12% of the college’s electricity usage, higher than the national average of 2.3%.

Since 2016, Middlebury has achieved its carbon neutrality goal, which means they have a net-zero carbon footprint. They’ve been able to maintain their impressive environmental awareness by using biomass to fuel much of Middlebury’s buildings, as well as growing their fruits and vegetables in their on-campus mega-garden. Since the conception of the student-initiative to be environmentally conscious in 2007, the NESCAC college has stood out by being the forerunner of clean energy usage in higher education.

In 2007, Cornell University became the first of the Ivy League institutions to embrace carbon neutrality. Cornell created the SCC to help further its commitment to environmental stability. Cornell made a verbal commitment to be carbon neutral by 2035, and as a part of that, they have locally sourced much of their food, expanded their environmental science programs, and placed significant emphasis on students being aware of their carbon footprint. 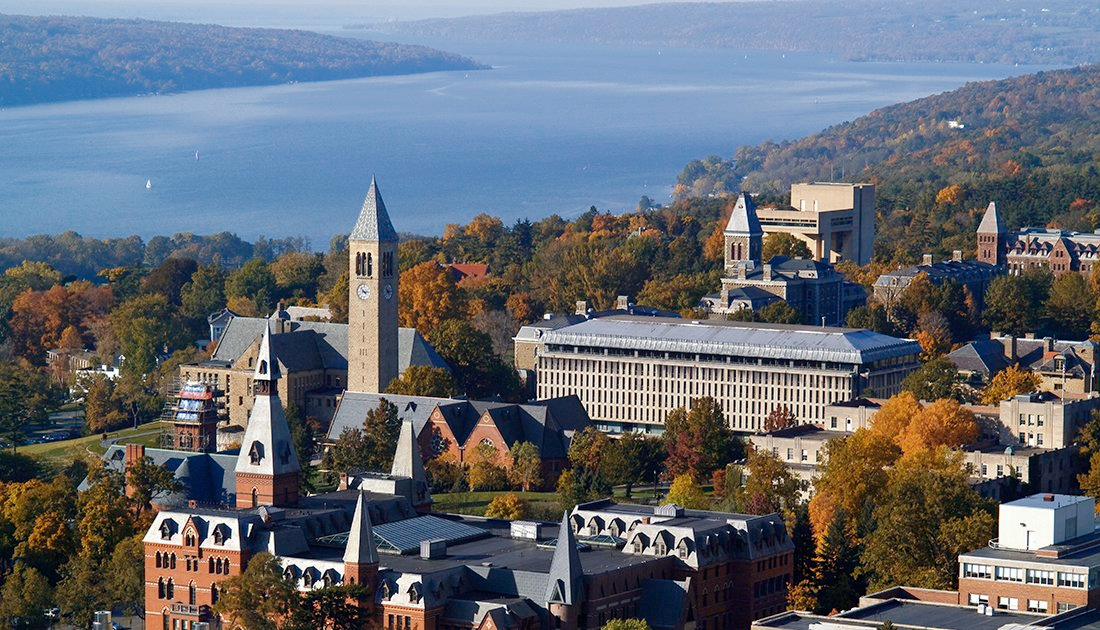 Despite doubling in campus size and space, UCSB reduced their carbon emissions to 20% below the levels in 1990, an impressive feat for a school as large as they are. Interestingly enough, UCSB emphasizes the dangers of furniture production and pledges to purchase furniture that is healthy for the environment, both in use and production.

Stanford, as always, boasts some impressive statistics. Compared to 2000, they have reduced their greenhouse gas emissions by 72%, their energy intensity and landfill waste by 26%, and their domestic water use by 45%! Stanford has also ranked the best university in which to study environmental science since 2019. This Palo Alto behemoth is one of California’s greenest universities. Dubbed “Green Colby,” this Waterville, Maine Liberal Arts College was one of the first colleges to achieve carbon neutrality, reportedly in April of 2013. On another list of firsts, Colby College instituted one of the nation’s first environmental science programs in 1970 and currently has one of the best Ocean Science Laboratories in the form of Bigelow Laboratory for Ocean Science. 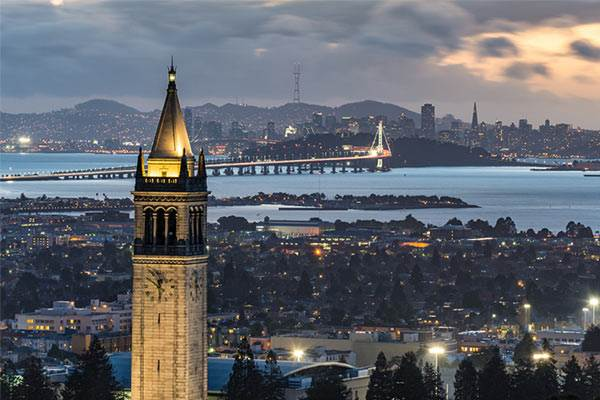 Two Earth Days ago, when things were slightly more normal and less pandemic-y, Vanderbilt revealed their FutureVU plan to improve the university’s impact on the environment and put them on track to be carbon neutral by 2050. With studies like the BlueSky Energy Vision Study, the Large-Scale Renewable Energy Study, and MoveVU, Vanderbilt is making enormous administrative strides to a healthier output.

Crimson Education is the world’s leading university admissions support company specialising in helping students across the globe gain entry to some of the world’s most competitive universities. Our holistic approach provides support across all areas of the US and UK university application process, including finding your best-fit university, creating a personalised roadmap, acing your standardised tests, crafting the perfect essay, building candidacy through extracurriculars, and more. Visit our Admissions Support page to learn more about how we help students achieve their university dreams.

Women in STEM: Celebrating International Day of Women and Girls in Science