Since the 60s, thousands of universities have recognized the importance and value of a diverse education that dives into the history and culture of the African diaspora. Take a look at a few universities with particularly impressive, hands-on programs:

One of Crimson’s own Senior Strategists, Megan, shares her experience studying African-American Studies at Princeton.

“Studying African American Studies at Princeton University was one of the most transformative experiences of my life, both academically and personally. I had always intended to major in U.S. History, but a chance enrollment in my first AAS class on Black popular music and literature in 2002, led by Professor Daphne Brooks (now at Yale), quickly revealed that my U.S. History degree was going to be incomplete without taking advantage of the AAS certificate program. The interdisciplinary skills that complimented my historical training were essential to developing a thorough understanding of the American condition. AAS allowed me to delve into the music of the Black diaspora, the writings of James Baldwin, the sociological evidence of structural inequities faced by BIPOC communities, and so many other critical pieces of the puzzle in our complicated national history. So many American stories, as well as some of the most vital contributions to our collective American culture, were simply not a part of the standard history department curriculum - it’s noteworthy to point out that this chasm was evident even within one of the most respected history departments in the world. As a serious tenor saxophonist at that time in my life, the images of the circumstances that birthed the jazz genre came vibrantly to light in each course I took. Through the AAS program’s encouragement, I researched the evolution of jazz education and its acceptance as a true scholarly pursuit in music academia. My historical account of formal jazz education made up the content of the junior papers and my senior thesis, the culmination of my undergraduate training in historical knowledge and methodology.

Later, in my career as a U.S. History teacher, I called upon the interdisciplinary components of my AAS background in my efforts to strive toward the cultivation of a U.S. history classroom environment that was unlike the ones I had been exposed to growing up. Topics like housing redlining or residential segregation accompanied the more generic textbook tellings of how this America came to be, among other important issues. And later again, while completing my M.A. in History of Education at Columbia University, my AAS training in my undergraduate years led me to invaluable courses on segregated schooling, the story of NYC public schools, and so many other important American educational issues.

The United States has an undeniably complex history that is all too often truncated or simplified for the sake of “efficient” distribution of information to students coming up in public and private schools. For any student seeking a framework to better understand the U.S., a peek into the scholarship of AAS professors is essential to that intellectual architecture. AAS, or any coursework that addresses Black experiences, provides the structural integrity in a foundation of historical *and *current insight about this country’s past and present.

Where to find those scholars? Below is a list in no particular order of some schools offering some of the most highly regarded and acclaimed Black Studies, African American Studies, and Africana coursework and degrees. There are many more than just these, but this is a great starting point in your search to learn more about the scholarship in these fields.”

If you are interested in African-American programs at top universities and would like to speak with an advisor about how you can increase your chances of admission to these universities, you’re welcome to book a time for a free consultation at this link. 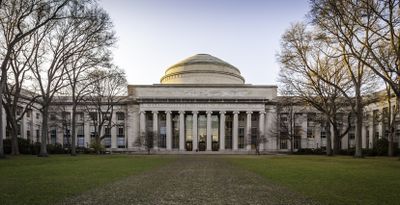 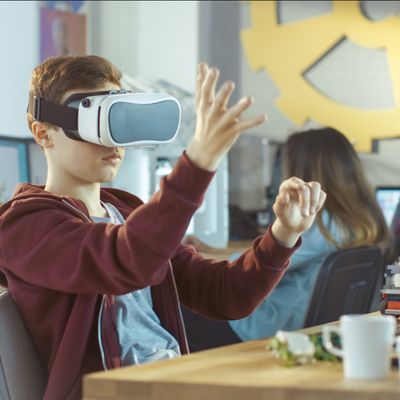