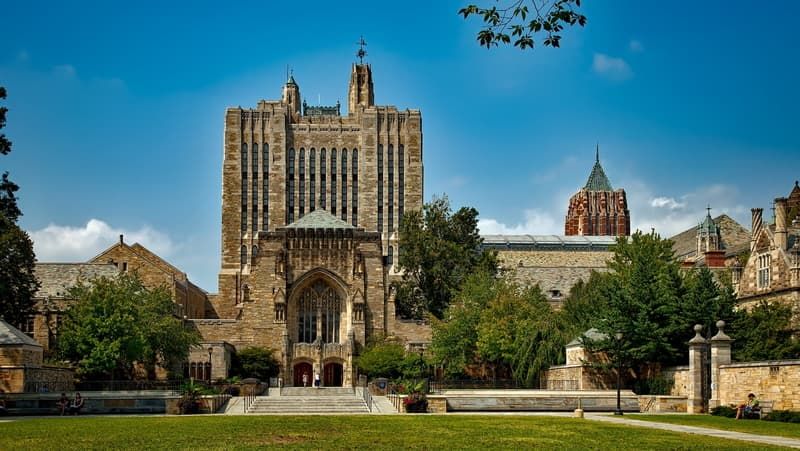 Following the same path as its fellow Ivy League heavy-hitter, Harvard University, Yale University’s Class of 2026 acceptance rate was a low 4.46%, the lowest in recent history. Yale also received 50,015 applications, the largest number of applicants in its history!

Yale admitted just 2,234 students to its incoming Class of 2026. These select few come from 49 states, Washington D.C., Puerto Rico, Guam, and 58 countries. Of these students, 81 were matched with Yale through QuestBridge.

The official announcement was made through the Yale News on Ivy Day, March 31, 2022.

The applicant pool’s strength and diversity are always more important to the admissions committee than its size. By these measures, the students who were admitted to Yale College this cycle are truly extraordinary. The committee was deeply impressed by their academic and extracurricular achievements, their wide-ranging intellectual curiosity, and the positive contributions they have already made to local and global communities.

The Yale admissions team is also looking forward to inviting newly-admitted students to the campus for Bulldog Days, an exciting program that showcases academic and extracurricular life at Yale. This event was held virtually for two years due to the COVID-19 pandemic.

“I am excited to re-establish this important campus tradition and am grateful to the countless students, faculty, and staff across Yale College who will help to make this year’s event a success,” Quinlan said.

Yale Acceptance Rate and Admission Stats for Class of 2026

How I Got Into Yale and Oxford

Yale Regular Admissions Results for the Class of 2026

The record number of applications is consistent with the latest data reported by the Common Application. This data confirmed that college applications were up nationwide, especially at Ivy League and other highly selective schools. This trend is likely because many schools don’t require the SAT/ACT, and students are applying to more schools than ever before.

Yale Early Admissions Results for the Class of 2026

Yale reported its early admission results for the Class of 2026 in December 2021. It was announced that 800 students earned early admission with an acceptance rate of 10.9%. To increase your chances of getting into Yale, we recommend you apply early.

Yale Regular Admissions Results over the Past Three Years

Yale received a record number of applications this year and had one of the lowest acceptance rates ever. The chart below shows Yale’s admissions statistics over the last three years.

Do you think you have what it takes to get into a top university like Yale? Calculate your chances with our college admissions calculator.

How many students apply to Yale each year?

Last year, Yale received 46,905 applications, the most in the school’s history. The acceptance rate was the lowest the school had ever seen, at 4.62%.

Crimson students are getting into Yale! As of today, we already have 11+ students reporting their regular round acceptance to Yale, with many, many more on the way! Congratulations to all the Crimson students accepted into Yale’s class of 2026!

According to US News, Yale ranks #5 in the United States and is one of the most competitive and prestigious schools in the world. Because more students are applying to top universities each year, especially test-optional ones, it’s becoming increasingly difficult to get into these schools.

More than 485 Crimson students have been admitted to the Ivy League! Here is a breakdown of Crimson’s Class of 2026 acceptance numbers.

Ready to get started on your college application?

Crimson Students are 4x more likely to gain admission to an Ivy League school like Yale!

The Top 10 Universities According to QS World University Rankings 2023 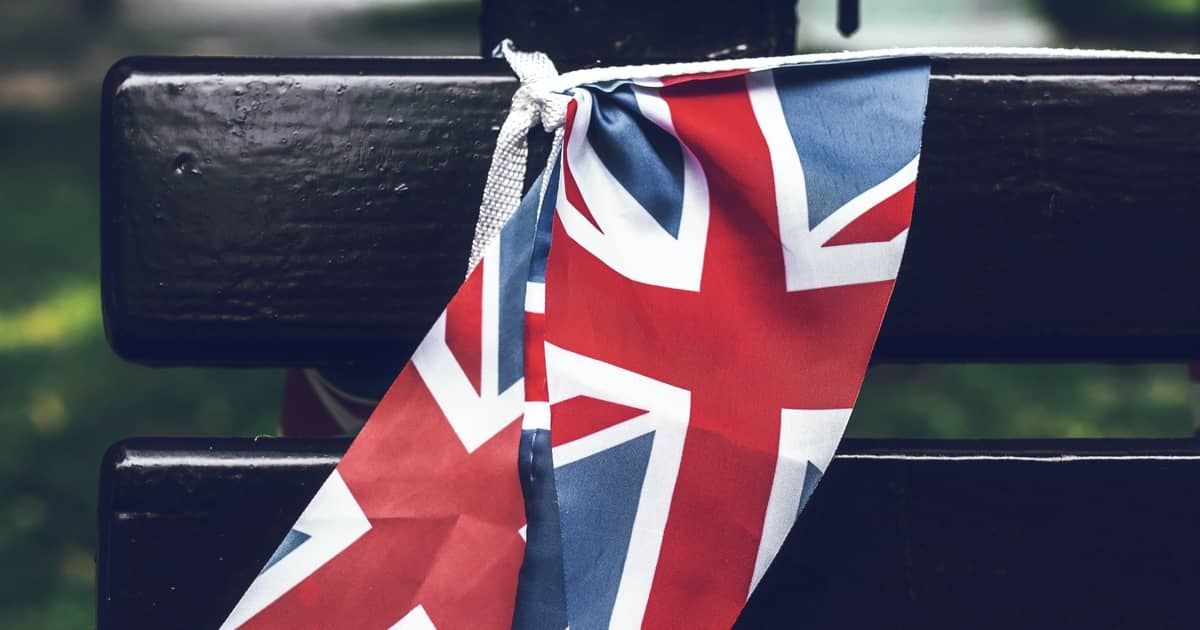