Our Leaders, Advisors and Investors 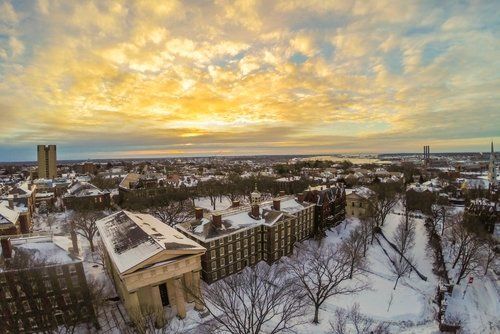 Brown Application Numbers Hit Record High for The Class of 2025

Brown University has received a record number of applications for the Class of 2025 with the Ivy League university reporting a remarkable 26% increase in applications from the previous year.

These numbers come days after Harvard University similarly revealed record high application numbers for the Class of 2025, with the Massachusetts-based Ivy receiving 57,000 applications, up from approximately 40,000 in the previous year.

This trend — which is expected to ripple across all the Ivy League universities and other top US colleges — comes in the wake of an uncertain application year during which students faced numerous COVID-19 related obstacles, including the cancellation of multiple SAT/ACT sittings and the consequential decision for many universities to go 'test optional'.

attributed the sharp jump to these pandemic-related changes, speculating the “unpredictability of admissions decisions” may have led students to apply to more schools in an effort to bolster their chances of admission. He further cited the inability of many students and families to visit college campuses during 2020 as a possible reason for students applying to a broader range of universities.

This year saw an overall rise in US university applications across the board with The Common Application reporting an 8% increase in applicants using their platform. Brown and Harvard’s sharper increases may have been due to their reputations for offering substantial financial aid, with their large endowments enabling them to offer more generous aid packages than other US institutions.

Following suit with the Ivies, New York University also released record application numbers for their Class of 2025, reaching over 100,000 for the very first time.

In a news release, the university reported it has received “more than 100,000 applications for first-year undergraduate admission, a 20% increase over last year. Applicants to NYU represent more than 10% of all Common App unique applicants.”

Quoted in the release, NYU’s President Andrew Hamilton said: “Although the pandemic deprived us of many of the tools of a regular year’s admissions process — on campus visits, tours, in-person info sessions, meeting with students face-to-face at college nights all over the country — in 2020 NYU was nevertheless able to convey clearly issues that mattered to applicants: our care for the well-being of the University community; our persistent academic strength across a wide range of disciplines; and our commitment to serving our students and fulfilling our educational mission.”

As a result of these large increases in application numbers, many institutions including all 8 Ivy League Universities and Stanford have moved their notification dates back by a week or more to enable admissions officers to assess all applications thoroughly. 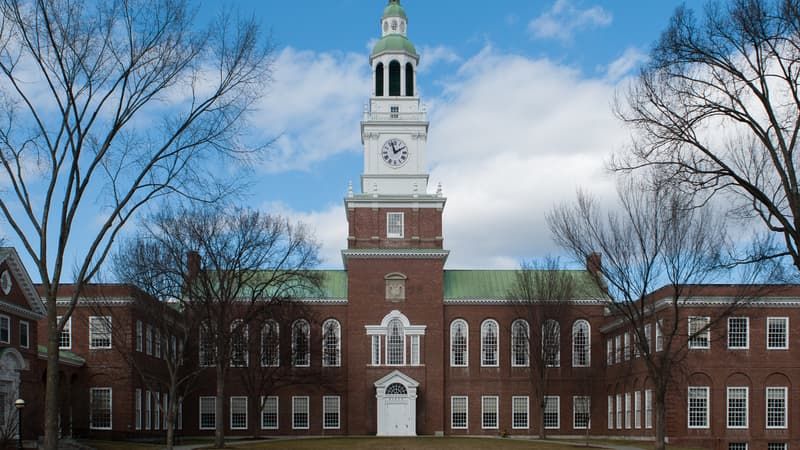