Harvard University broke many of its own records in the turbulent 2020-2021 application cycle, with the Massachusetts Ivy League college accepting a total of 1,968 students for the Class of 2025 — making for a record-low acceptance rate of just 3.4%.

Harvard is committed to opening the doors of opportunity to all talented students, even if it means confronting the challenge of accommodating more students on campus next year.

The admitted student body represents all 50 states, Washington D.C., Puerto Rico, and the U.S. Virgin Islands; and international students make up approximately 12.2% of the admitted class (up from 10.8% for the Class of 2024), with students hailing from 94 countries worldwide.

In the words of William R. Fitzsimmons, Harvard’s Dean of Admissions and Financial Aid, the university was “delighted to see the diversity and strength of this year’s applicant pool, particularly in a year where no one could predict how it would change.”

Approximately 55% of incoming students will be receiving need-based grants, making Harvard’s average cost around $12,000 per year. 27% of admitted students qualified for the Harvard Financial Aid Initiative, which seeks to increase access to a Harvard education for students from families whose annual income is below $80,000.

20.7% of the incoming class are first-generation college students, demonstrating a slight decrease from last year’s 22.8%. In terms of ethnic makeup, 18% percent of Harvard’s Class of 2025 self-identify as African American/Black, 27.2% as Asian American, 13.3% as Latinx, 1.2% Native American, and 0.6% Native Hawaiian. 19 military veterans received admission to the class of 2025 as a part of Harvard’s partnership with Service to School’s VetLink program, which began in 2017.

Alongside the rest of the Ivy League, Harvard extended its test-optional policy for the upcoming 2021-22 admissions cycle, which could in turn reflect similar patterns in next year’s results. Similarly, in lieu of in-person opportunities, Harvard is offering online information sessions and virtual tours for prospective students and admitted students alike to explore Harvard from the safety of their homes.

Want to increase your chances of receiving an acceptance letter from Harvard by up to 400%? Click the link below to learn how Crimson’s personalized guidance, provided by a global network of admissions experts, can help you get there. Crimson’s holistic approach provides support across all areas of the US and UK university application process, with dedicated teams to assist you in finding your best-fit university, creating a personalized roadmap, acing your standardized tests, crafting the perfect essays, building candidacy through extracurriculars, and more. 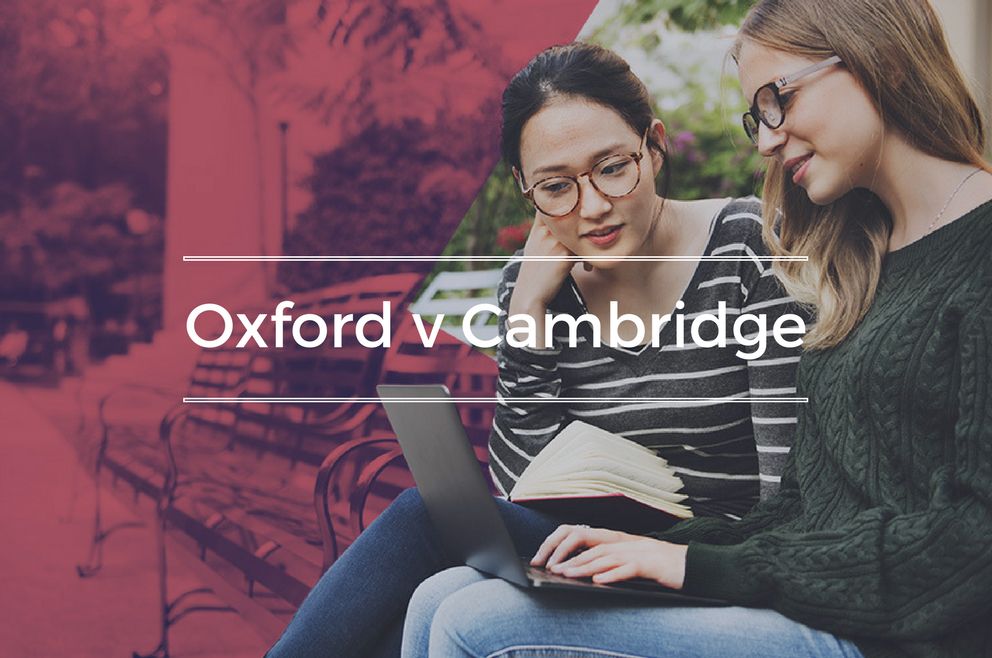