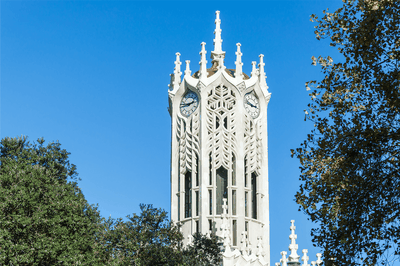 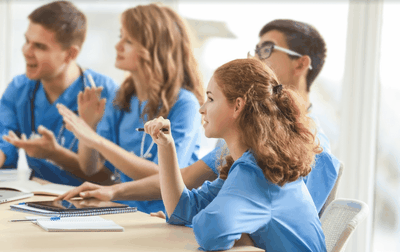 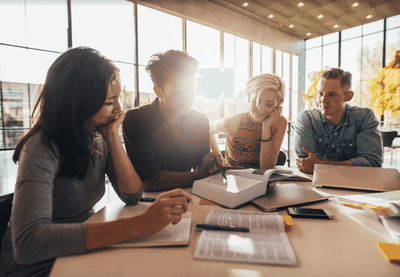 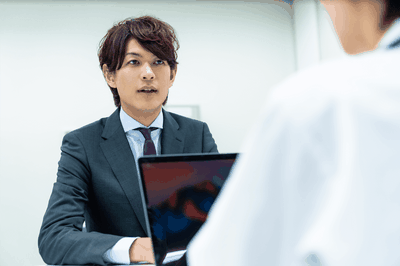 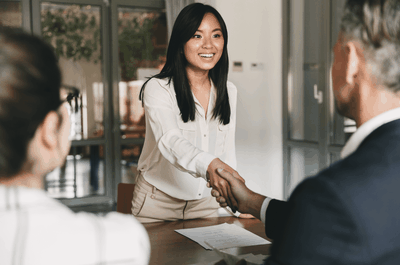 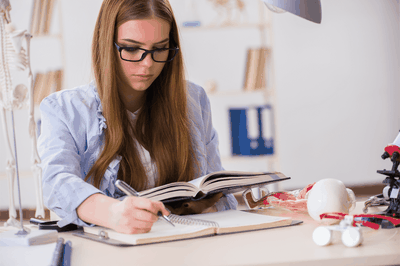 How to Avoid Medical School Burnout 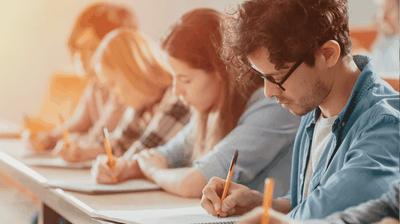 How to Prepare for the UCAT