As if getting into Harvard was not exciting enough!

This year the 1,700 odd freshmen starting classes at one of the world’s most respected and competitive universities will be the first to experience a full four year degree under Harvard College’s new General Education course requirements.

While Harvard’s undergraduates have always been required to undertake certain courses in the General Education curriculum, the newly designed Gen Ed program introduces new requirements - including a recently introduced requirement in the study of data.

Described as the ‘cornerstone’ of of the Harvard College curriculum, Gen Ed courses are termed on the college’s website as: “unusually explicit in connecting the subjects you study to the people you will become and the world beyond the classroom. Transcending disciplinary divisions, they demonstrate the value of embedding what you will learn in your concentrations within the broader context of the liberal arts.”

More succinctly, they form the basis for the foundation of a student’s diverse undergraduate learning experience at Harvard, with the new changes - four years in the planning - aimed at equipping students for life outside of the classroom more explicitly than departmental classes might be able to do.

According to the Harvard Crimson, under the College’s new system, instead of taking one class in each of the traditional eight categories, students must take one class in each of four categories: Aesthetics and Culture; Histories, Societies, Individuals; Science and Technology in Society; and Ethics and Civics.

The biggest change to the Gen Ed program is the introduction of a new requirement in quantitative reasoning with data. While most of the changes to the Gen Ed program were decided upon in 2016, Harvard Faculty voted last semester to finalize this last piece of the puzzle as they sought to encourage students to think critically about data and explore how “quantitative approaches to analyzing data, drawing conclusions, and making predictions to answer questions” applies to their education and development as a whole.

The good news for concerned students is that the new Gen Ed program also sees a relaxation in the pass-fail requirements of these key courses. Under the new system, students can fulfill up to half of their Gen Ed and distributional requirements on a pass-fail standard (meaning they don’t have to count the result towards their final GPA or Grade Point Average if they choose not to). This represents a significant change from the previous policy, which only allowed students to take one of eight Gen Ed classes pass-fail. As the Harvard Crimson explains it: “specifically, one of the four Gen Ed courses and all three of the distributional requirements can now be taken pass-fail.”

Whatever the case the new requirement changes are evidence of Harvard’s continued determination to evolve in an increasingly changing education and post study/ professional environment universe.

To learn more you can check out Harvard’s General Education website and peruse the many courses available at the world’s No. 3 ranked university (according to QS World University Rankings). 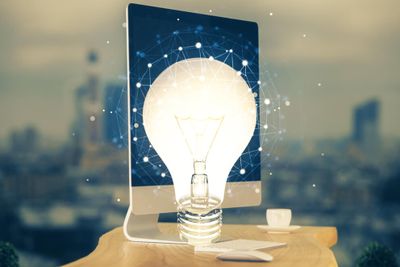 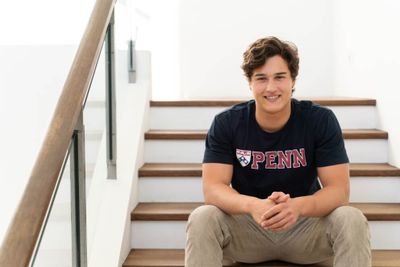 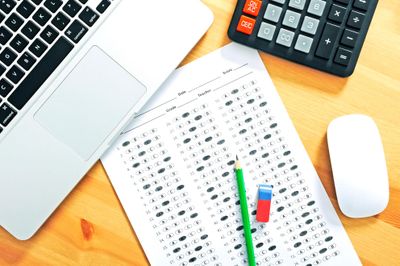