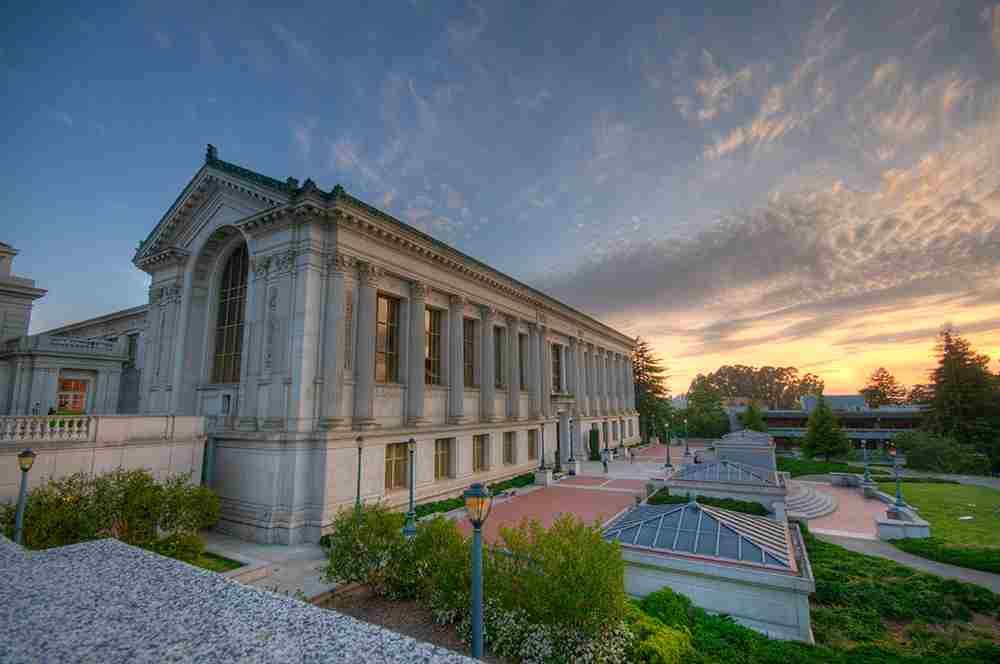 Despite an anticipated acceptance rate of around 13%, nearly half of all Crimson students who applied to UC Berkeley have gained admission to the Class of 2025!

College offers have begun trickling in for hopeful students around the world in a year where, for many top universities, competition has been the tightest in US admissions history.  MIT, for example, reported a whopping 66% increase in applications during this admissions cycle compared to the last — which resulted in a new record-low acceptance rate of just 4% for the Class of 2025, down from 7.4% for the previous class. With schools like Columbia, Harvard, UPenn, and Brown reporting application increases of 51%, 43%, 34% and 26% respectively, and the number of available places at each school presumably remaining stagnant, acceptance rates are sure to take a nosedive.

Despite its admissions stats remaining under lock and key for now, the same likely goes for UC Berkeley (ranked 22nd in the US), which received a record 28% more applications in 2020 than 2019.

On average, UC Berkeley has offered admission to about 14,500 students in each of the last five years — meaning the university will likely accept around the same number for the Class of 2025. Though it does not typically release official acceptance numbers until the middle of the summer, with the knowledge that 112,820 students applied in the current admissions round and roughly 14,500 will likely be accepted, we’re forecasting an acceptance rate of about 13% — down from 17.6% for the Class of 2024.

Against remarkably difficult odds, 51 Crimson students have gained admission to UC Berkeley thus far, or 46% of those who applied with Crimson! Our accepted students represent a wide range of countries around the world including the US, UK, Korea, Russia, Japan, China, New Zealand, Taiwan, Bahrain, Singapore, Australia, Brazil, Ireland, Myanmar and more.

Each working with dedicated teams of expert strategists, tutors and mentors, it’s no wonder so many of our students received a coveted offer of admission to the highly-sought after Northern California university. From building strategic extracurricular profiles to crafting admission-worthy application essays and everything in between, Crimson’s teams guided their students through every step of the process — and our students’ dedication and hard work paid off!

Do you have your sights set on a top-ranking university? Don’t be intimidated by growing applicant pools. As our UC Berkeley acceptances show, Crimson’s highly individualized approach to college admissions support sees more and more students accepted to their dream schools each year, and you could be one of them! To learn more about how Crimson helps students put their best foot forward with college applications that stand out, click the link below to schedule a free one-hour consultation with an Academic Advisor.

Want to submit a stand-out application to top universities in the US?

Students who work with Crimson are up to 4x more likely to gain admission to top schools compared to students who apply alone. 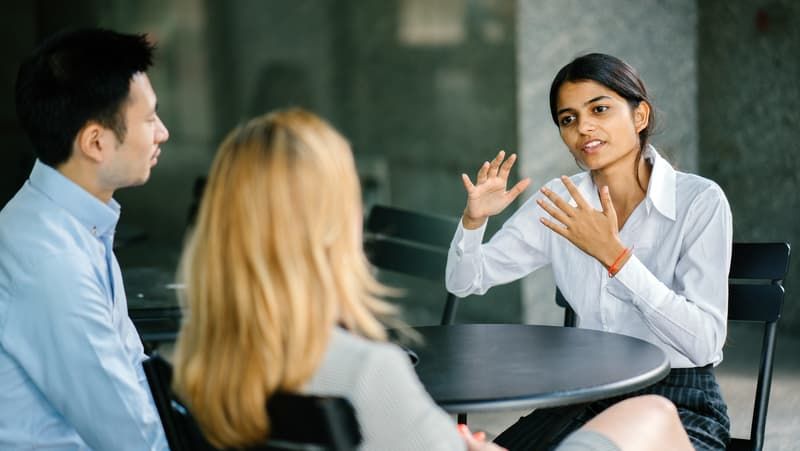