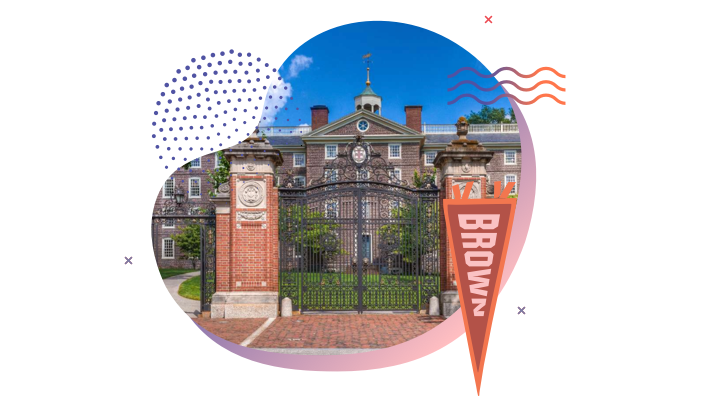 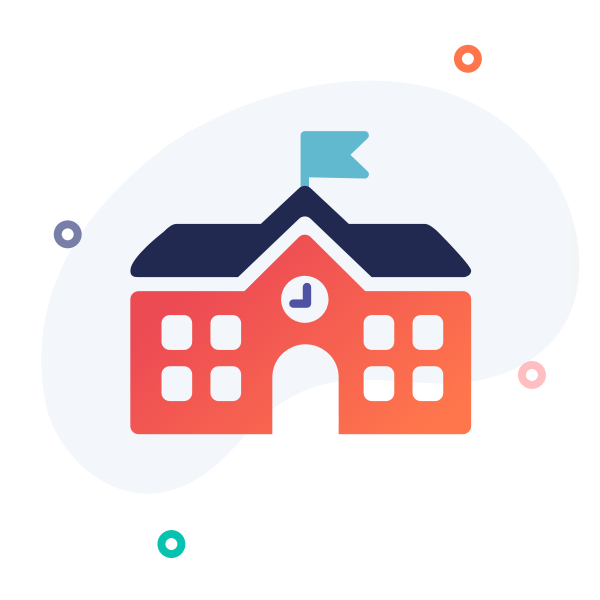 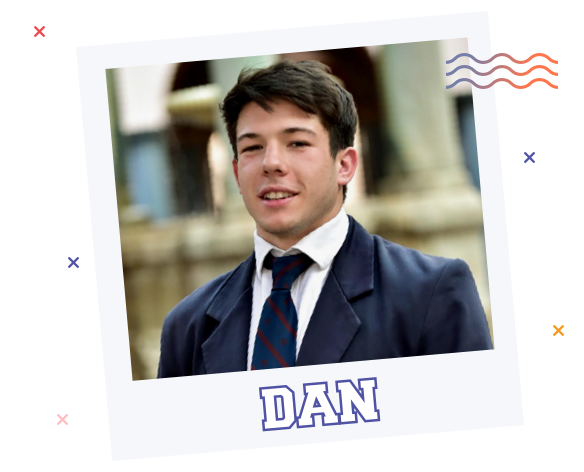 Our Academic Advisors will help you experience the exclusive Crimson's US College Admissions Calculator to generate a list of recommended colleges that are the best fit for you. 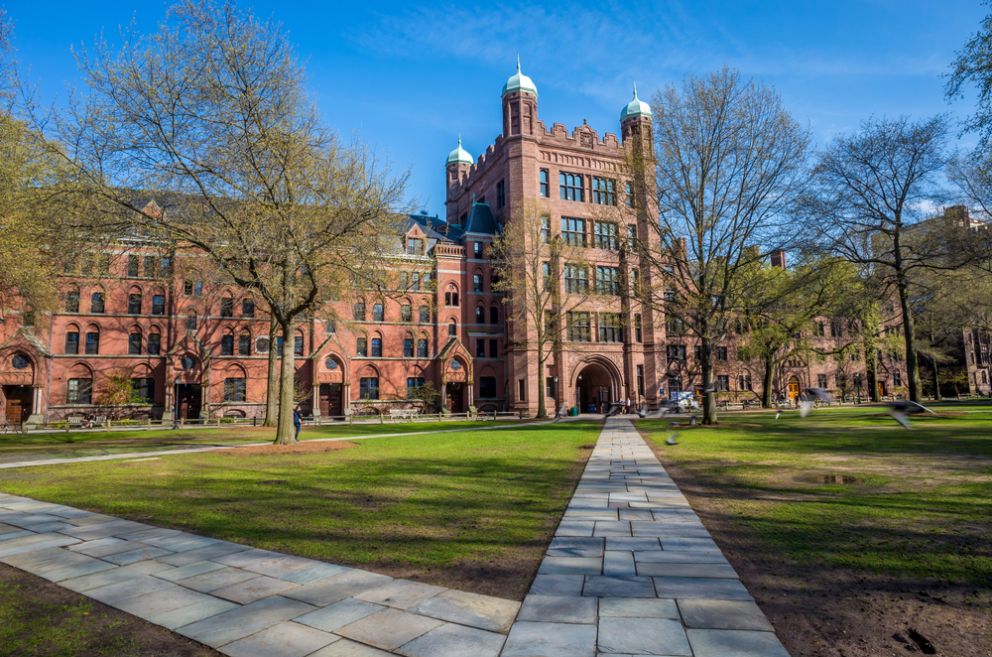 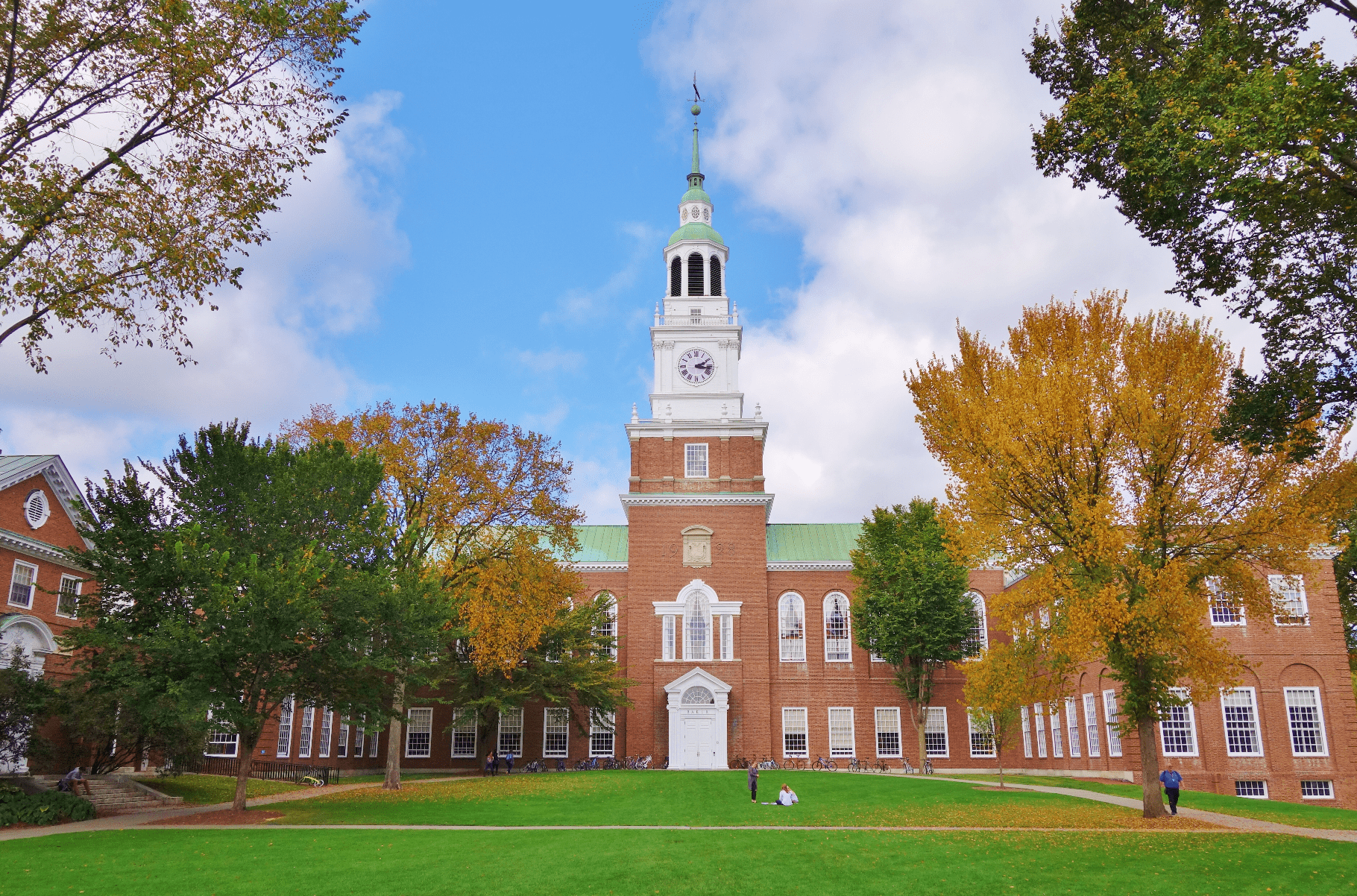 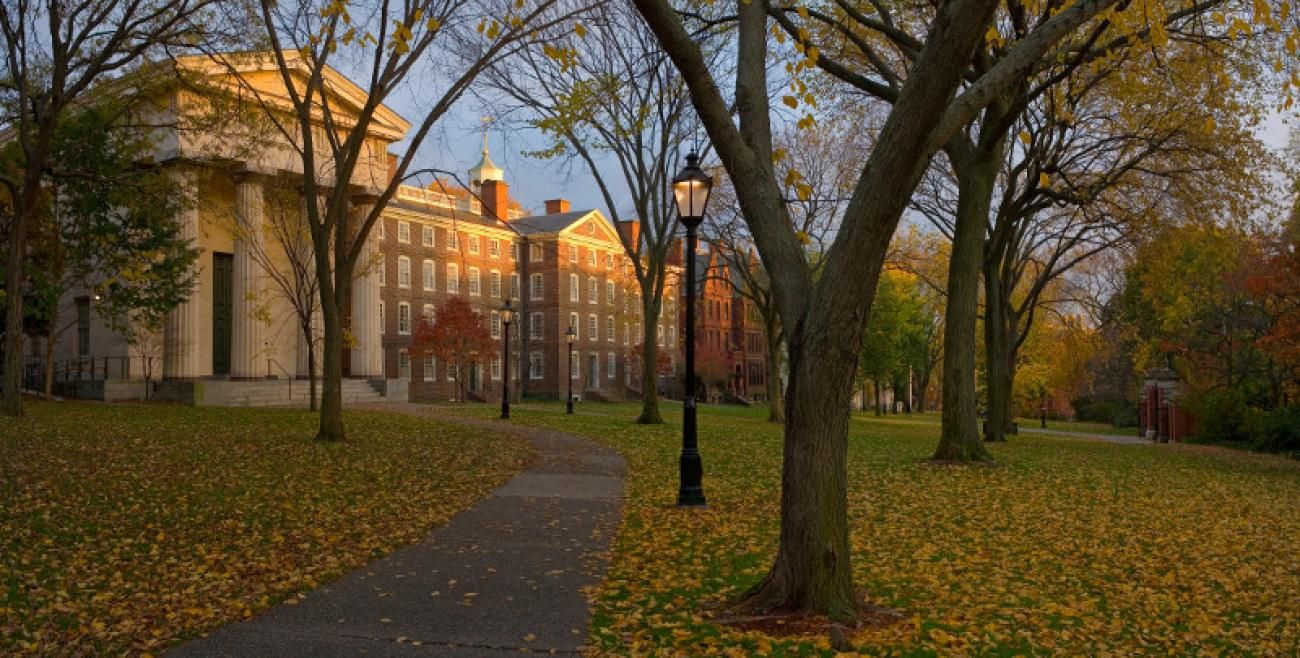