What Does A Successful Ivy League Application Look Like?

How do admits to Harvard, Stanford, Yale and more fill out their Common Applications?

You may know abut the Common Application but have you ever seen what it looks like, and do you know how students who gain admission to top colleges answer essay prompts, fill in Activities Lists or report their academics?

In this first-of-a-kind webinar, Crimson CEO and Harvard and Stanford grad, Jamie Beaton, will show you exactly what successful applications look like, sharing examples of Crimson student Common Apps.

Offers to the US Top 50 universities

Offers to the UK Top 10 universities

In June 2019, Jamie graduated from Stanford with an MBA and MA in Education —the youngest ever recipient of the Arjay Miller Award (Top 10% of his class). He then began his PhD (DPhil) in Public Policy from Oxford University’s Blavatnik School of Government as a Rhodes Scholar.

As Co-Founder and CEO of Crimson Education, Jamie now helms a company dedicated to levelling the playing field in world-leading university admissions.

Crimson students are now up to 4x more likely to gain admission to the Ivy League and other top universities such as Stanford, MIT, UChicago, Duke, UC Berkeley, UCLA and more. 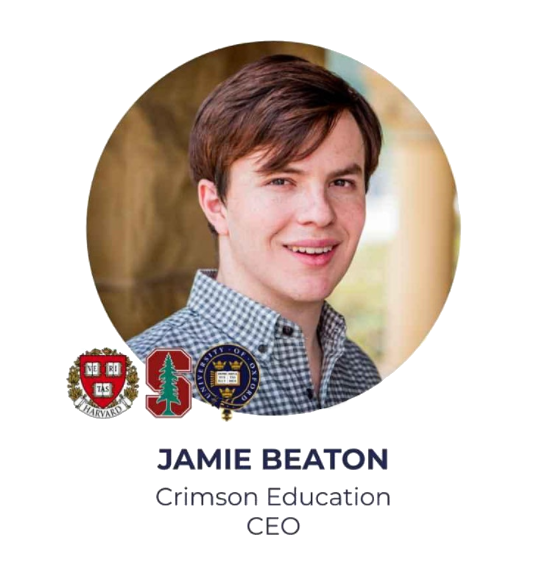 Crimson Education is proud to partner with College Confidential. College Confidential is your community-powered gateway to real, unfiltered guidance about applying and getting into college. CC helps students and families navigate the admissions process, better understand their options, and make more informed decisions.

Our services are based on our belief that every student deserves individualized support in every aspect of their application(s) from a team of highly specialized experts who are graduates from the very universities our students are aiming for.

From university selection strategy to standardized test prep, personal statement/essay support to extracurricular mentoring and interview practice — we leave no stone unturned, making sure your application stands out above the crowd. 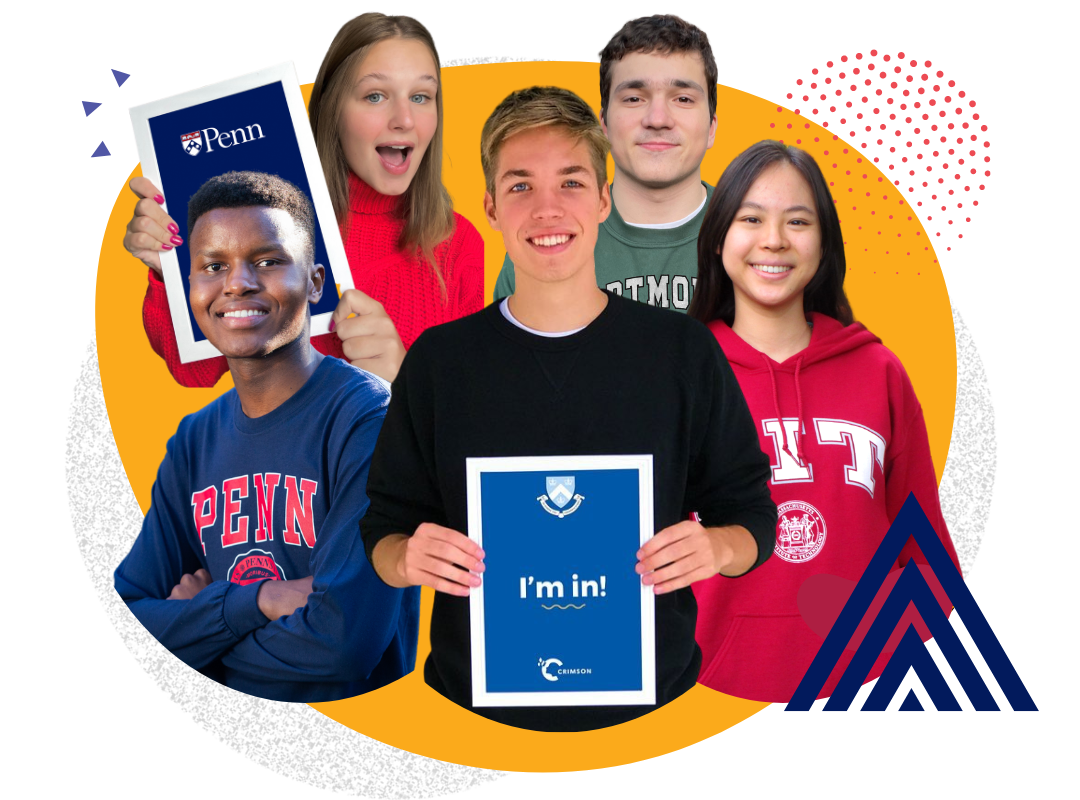