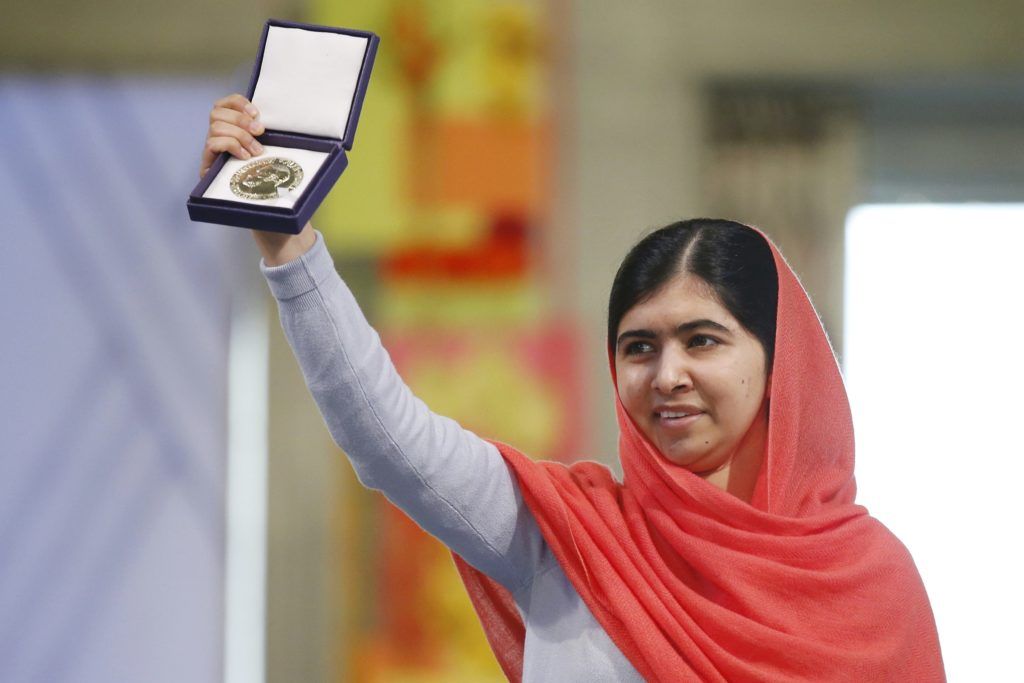 We at Crimson love to hear about all of the groundbreaking work by scientists, authors and academics celebrated by the annual Nobel Prize awards. Join us as we celebrate this year's Nobel Laureates, and how they have changed the world.

The story of the Nobel Prize begins with Swedish scientist, inventor, and businessman Alfred Nobel. On 27 November 1895, fearful of his legacy as a manufacturer of TNT, Nobel signed his last will and testament giving the largest share of his fortune to a series of prizes in Physics, Chemistry, Physiology or Medicine, Literature and Peace.

The prizes have come to be known as the Nobel Prizes, and are widely regarded as the most prestigious awards available in their respective fields. Only 950 people and organizations throughout history have had the honour of receiving a Nobel Prize, and recipients of the prize are often highly sought after as faculty members by universities and research institutions around the world.

So, without any further ado, let's check out this years’ Nobel Laureates. Read on to find out what work they received their award for, where they studied at university, and where you might find them teaching as a professor today:

In 2020, the Royal Swedish Academy of Sciences decided to award the Nobel Prize in Physics with one half to Roger Penrose, and the other half jointly to Reinhard Genzel and Andrea Ghez.

Roger Penrose is an English physicist and mathematician, receiving the Nobel Prize “for the discovery that black hole formation is a robust prediction of the general theory of relativity." This work was important theoretical proof that black holes really can form, describing them in detail. Penrose worked on this topic for most of his career alongside other scientists such as Stephen Hawking, and his groundbreaking work is still regarded as one of the most important contributions to the general theory of relativity since Einstein.

Genzel and Ghez have been honoured "for the discovery of a supermassive compact object at the centre of our galaxy." Specifically, both esteemed researchers led a group of astronomers that, since the early 1990s, has mapped the orbits of the brightest stars closest to the middle of the Milky Way. Both have found that an extremely heavy, invisible object pulls on these stars, breaking new ground in the study of compact and supermassive objects.

Andrea Mia Ghez is an American astronomer and professor at UCLA. Further, she is the director of the UCLA Galactic Center Group, and is now the eighth UCLA faculty member to be named a Nobel laureate. Originally, Ghez studied her undergraduate and postgraduate degrees at MIT and Caltech respectively.

The 2020 Nobel Prize in Chemistry is awarded to Emmanuelle Charpentier and Jennifer A. Doudna "for the development of a method for genome editing." Specifically, they have discovered one of gene technology’s sharpest tools: the CRISPR/Cas9 genetic scissors. Using these, researchers can change the DNA of animals, plants and microorganisms with extremely high precision. This technology has had a revolutionary impact on the life sciences, is contributing to new cancer therapies and may make the dream of curing inherited diseases come true.

Charpentier Emmanuelle Marie Charpentier is a French researcher in microbiology, genetics and biochemistry. She originally studied undergraduate biochemistry, microbiology and genetics at the Pierre and Marie Curie University (today the Faculty of Science of Sorbonne University) in Paris. She then studied microbiology as a graduate student at the Institut Pasteur. Currently, she is a Director at the Max Planck Institute for Infection Biology in Berlin, but previously she has worked as a tenured professor at the University of Vienna, Umeå University, Hannover Medical School, and Humboldt University.

Jennifer A. Doudna is an American biochemist. She is currently a Li Ka Shing Chancellor Chair Professor of Biomedicine and Health at the University of California, Berkeley. She also directs the Innovative Genomics Institute, a joint center of UC Berkeley and the University of California, San Francisco. As a student, she studied at Pomona College and Harvard Medical School.

The 2020 Nobel Prize in Physiology or Medicine was awarded jointly to Harvey J. Alter, Michael Houghton and Charles M. Rice for "for the discovery of Hepatitis C virus" over a number of years. Initially, the methodical studies of transfusion-associated hepatitis by Harvey J. Alter demonstrated that an unknown virus was a common cause of chronic hepatitis. Michael Houghton then used an untested strategy to isolate the genome of the new virus that was named Hepatitis C virus. Charles M. Rice provided the final evidence showing that Hepatitis C virus alone could cause hepatitis.

Harvey J. Alter was an American virologist from New York. He received his bachelors and medical degree at the University of Rochester, and trained in internal medicine at Strong Memorial Hospital and at the University Hospitals of Seattle. Alter's academic appointments include being a former clinical professor of medicine at Georgetown University; Adjunct Professor at Southwest Foundation for Biomedical Research in San Antonio; and a faculty position at Clinical Research Training Program at the NIH. He remains at the NIH as a chief of the Infectious Diseases section.

Charles M. Rice is an American virologist and currently professor of virology at the Rockefeller University in New York City. His work on Hepatitis was done while he was a researcher at Washington University School of Medicine, St Louis, where he became full Professor for a time in 1995. Back in the day, Rice studied at University of California, Davis (BS) and California Institute of Technology (MS, PhD).

The Nobel Prize in Literature for 2020 is awarded to the American poet Louise Glück “for her unmistakable poetic voice that with austere beauty makes individual existence universal”.

Louise Glück has published twelve collections of poetry and some volumes of essays on poetry. Themes such as childhood, family life, and the close relationship with parents and siblings, as well as mythological and classic motifs are central to many of her poems. Her most well-known collections are The Triumph of Achilles (1985), Ararat (1990), and The Wild Iris (1992). Gluck was awarded the Pulitzer Prize in 1993 for The Wild Iris.

Glück has been the Rosenkranz Writer in Residence at Yale University since 2004. This program by Yale brings to campus distinguished professional writers — fiction writers, playwrights, poets, critics, journalists, screenwriters, essayists, and social commentators — to enhance the university’s intellectual and artistic life with their teaching and the example of their literary accomplishments. She has also been the judge of the Yale Series of Younger Poets Prize, the oldest annual literary award in the United States from 2003-2010.

Do You Want To Learn From A Nobel Laureate?

As you can see, Nobel Laureates are the top of their respective fields, and often professors and lecturers at top universities. This highlights one of the key benefits of studying at a top university - having the opportunity to listen and work alongside some of the top academics from around the world. As a student, this can potentially be inspiring, and open up endless opportunities. Who knows, maybe you might one day be a Nobel Laureate for your own groundbreaking work.

We at Crimson can help you realise this dream through gaining admission to your dream US or UK university. We assist you to find your best-fit university, create a personalised roadmap, ace your standardised tests, craft the perfect essay, build candidacy through extracurriculars, and more. Check out our student success page to find more Q&As and case studies about our successful Crimson students. 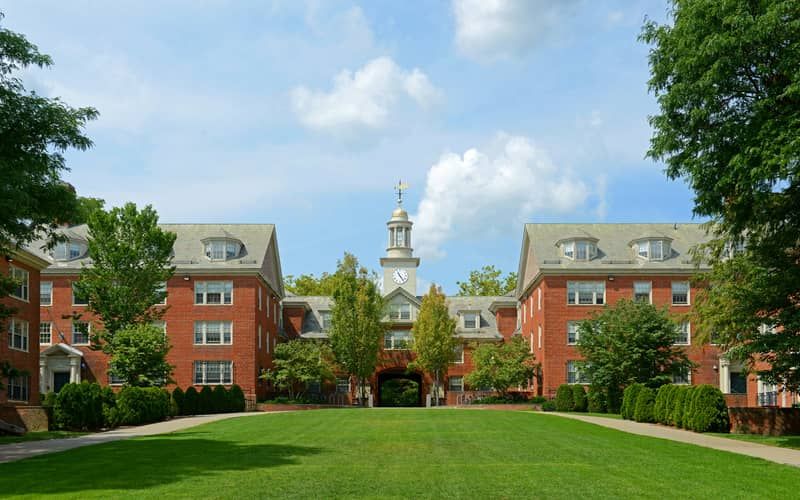 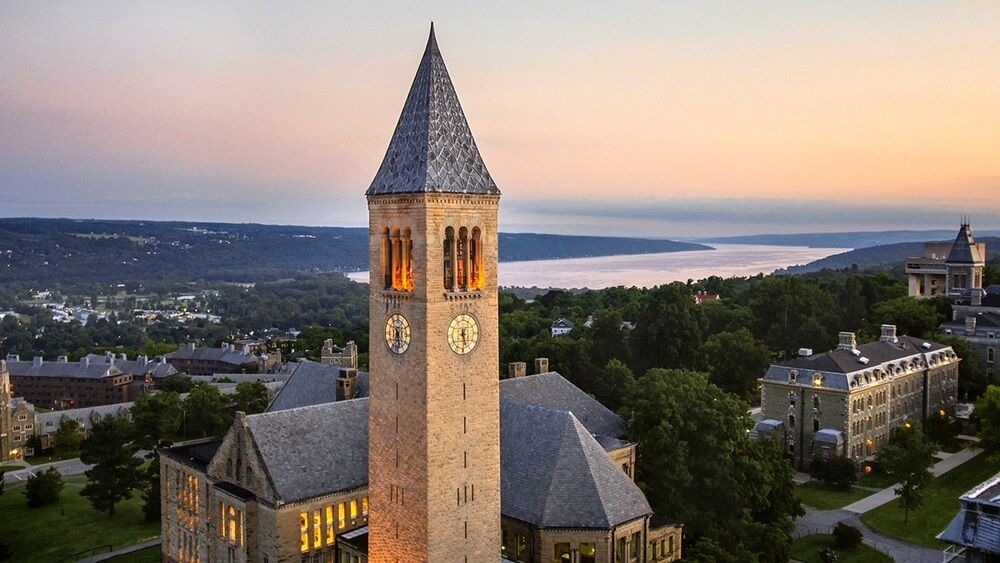 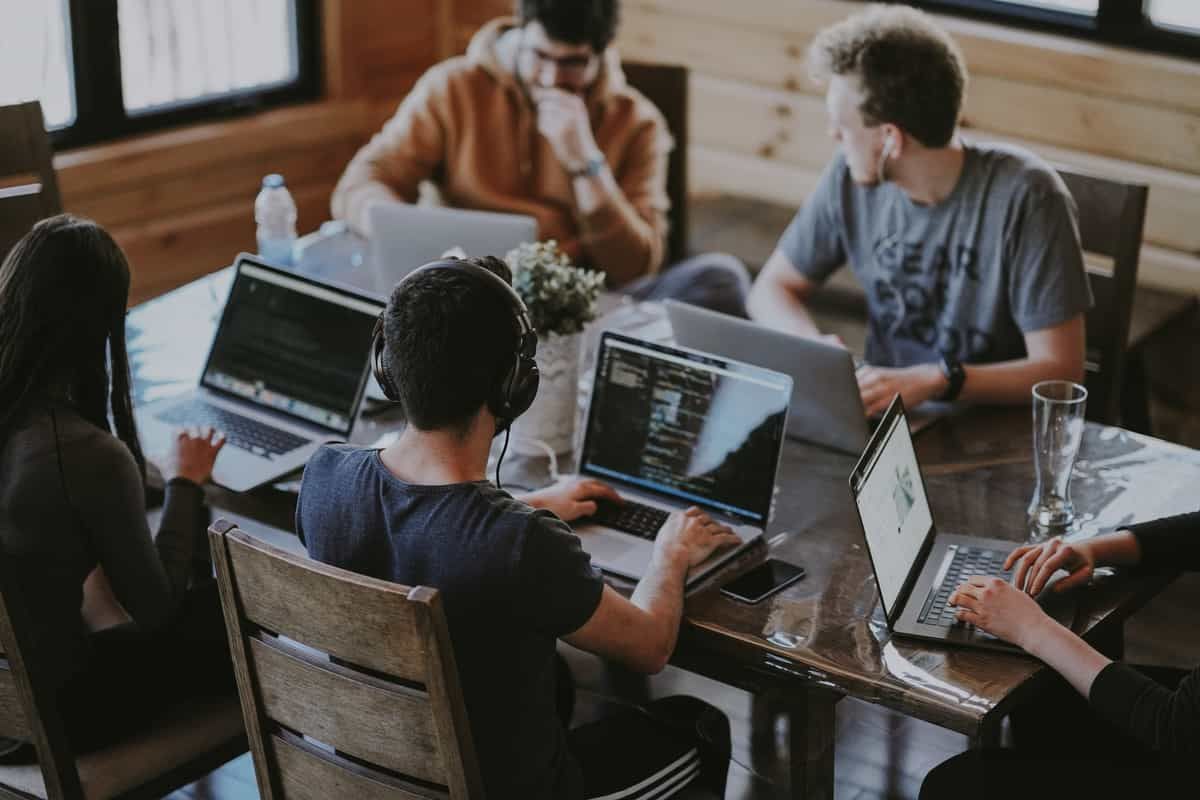