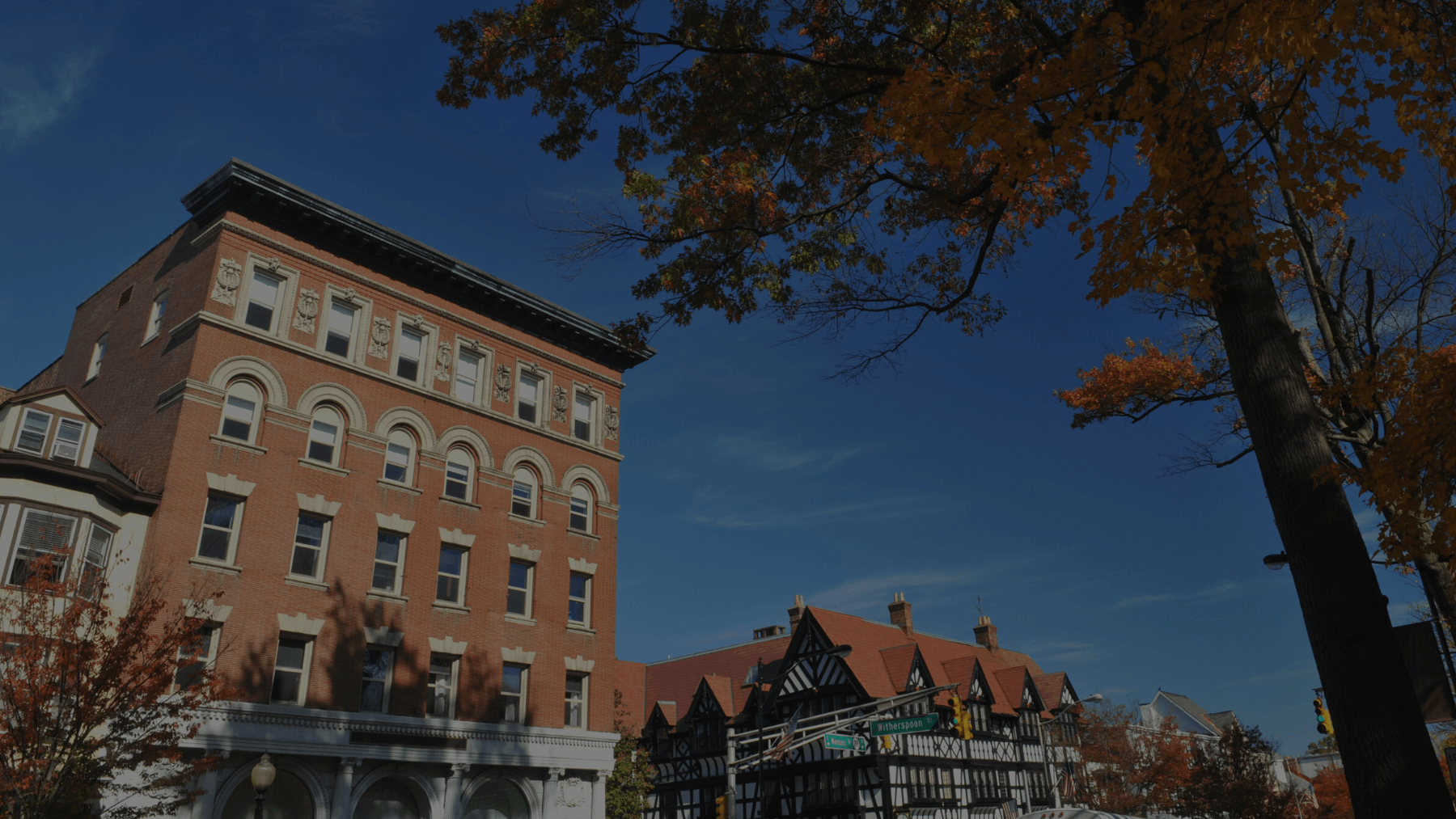 The announcement came in conjunction with Princeton’s decision to pause the requirement for standardized test scores for their 2020-21 application cycle. While Princeton seems to be following in the footsteps of other universities here, they seem to be one of the first to abolish early-round applications.

For those unacquainted with the regular admissions process at Princeton, there are usually two deadlines for university applications; early action and regular decision. Early action applications are due in early November, and students are restricted from applying to just one Ivy League university. Students will then receive their notification in mid-December, enabling them to accept their offer early if desired.

Note also that other universities have different early-round application policies. Princeton adopts a policy like Harvard and Yale (there are very few early action university options for international students) and has non-binding early action applications. Therefore students have the choice to accept or reject their early application acceptance. On the other hand, many other universities have binding early decision applications, and by applying early, students are committing to attend the school if accepted.

Princeton justifies their decision by suggesting that the move will reduce some of the pressure on applicants, and will give them the time to prepare their strongest applications. Inevitably this decision will have an impact on students' application strategies and will remove many of the advantages that may come with an early action application.

Generally speaking, early-round applications come with higher chances of admission. While Princeton never fully released their figures to calculate their early acceptance rate for the class of 2024, based on their previous early acceptance rates it is speculated to be about 14%. This of course is significantly higher than their overall acceptance rate of 5.55%.

For other universities, the advantages of applying early are even higher. For example, Harvard’s early action acceptance rate is 14.87%, significantly higher than their regular round acceptance rate of 4.92%. Therefore if other colleges such as Harvard, Stanford, and Yale join Princeton, the impact on their prospective admits’ application strategies is also likely to be profound.

How To Get Into Harvard: Breaking Down Admissions Requirements 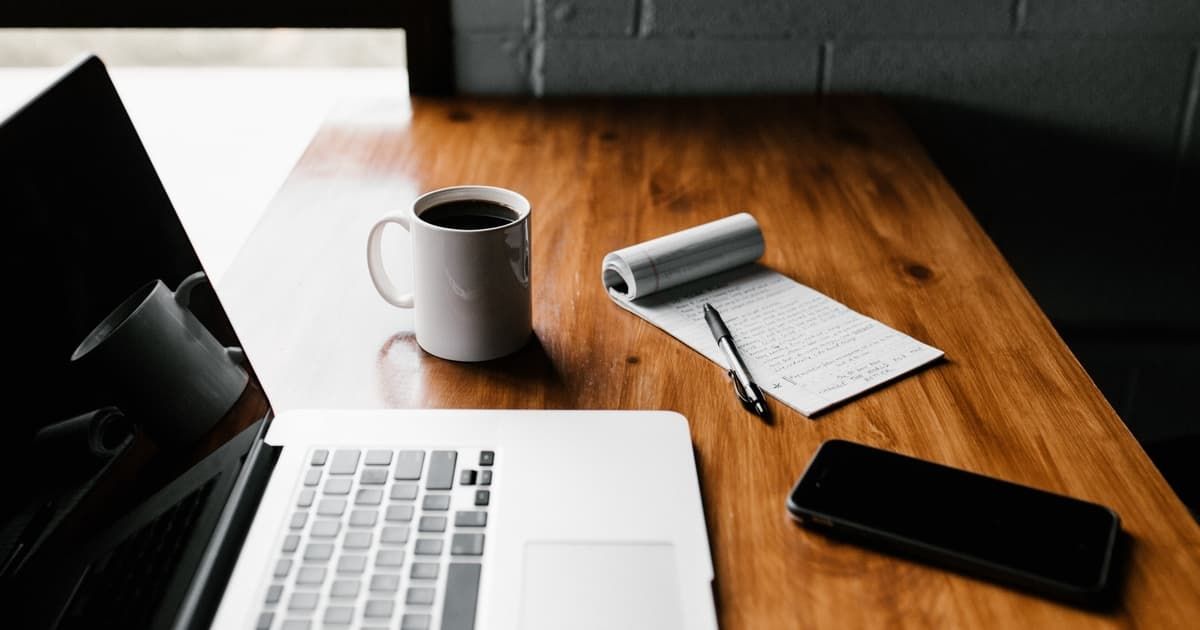