Crimson Education is proud to have supported hundreds of hard-working students in achieving life-changing results in the latest US and UK 2018-19 admissions round. With one of the most competitive admissions rounds yet, Crimson's Class of 2023 achieved some amazing results.

Of special note is the high success rate of students who have worked with Crimson for two years or more, their chances of gaining admission into an Ivy League University now 4x the global population average!

Over the past five years Crimson’s dedication to identifying ‘best fit’ university lists for all of their students as resulted in over 880+ offers to world leading universities - including 57 to Oxford or Cambridge and 190+ to the Ivy League.

You can check out the latest results below:

of the students who applied to MIT, Stanford and Harvard - ranked 1st, 2nd and 3rd on the QS World University rankings - Crimson students were approximately 3 times more likely to gain admission as the average global applicant.

Approximately 50% of the students Crimson assisted with their applications to Oxford or Cambridge Universities gained acceptance - this is nearly 25% higher than the global population average.

Over half of the student applicants who have used Crimson for over two years have been accepted into either Oxford or Cambridge universities.

This round, Crimson students set a new annual record with 55+ admissions into the Ivy League, at over twice the global population average.

At UCLA and UC Berkeley, arguably the US’ top two public universities, Crimson students secured 35+ combined acceptances at a rate that was double the global population average.

At New York University, where admission rates dropped 5% from 21% to 16%, the Crimson student acceptance rate was double the global population average.

Over the past four years, Crimson has helped their students secure over $US68 million in financial aid and scholarships. 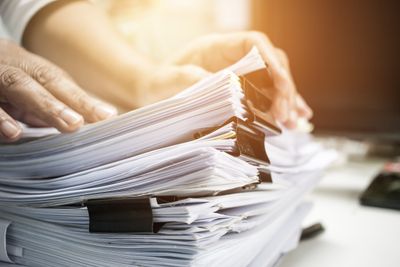 Interview: Tips on How to Stand Out from the Applicant Crowd from a Crimson Strategist

This Week in Admissions News | Week 6 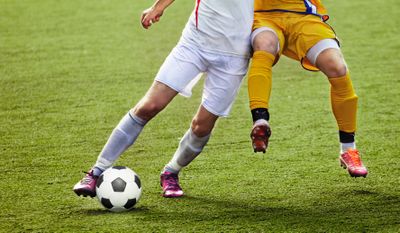