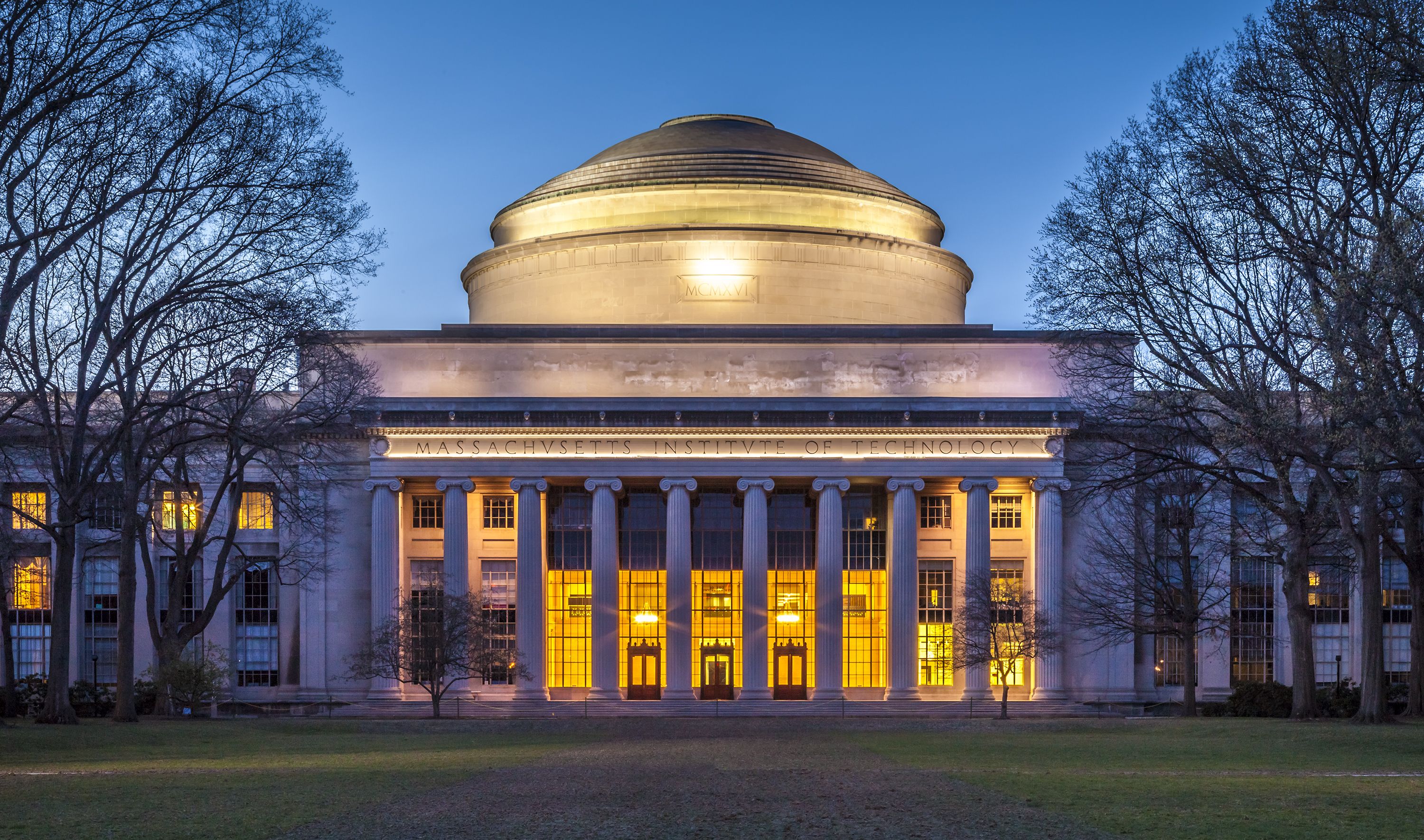 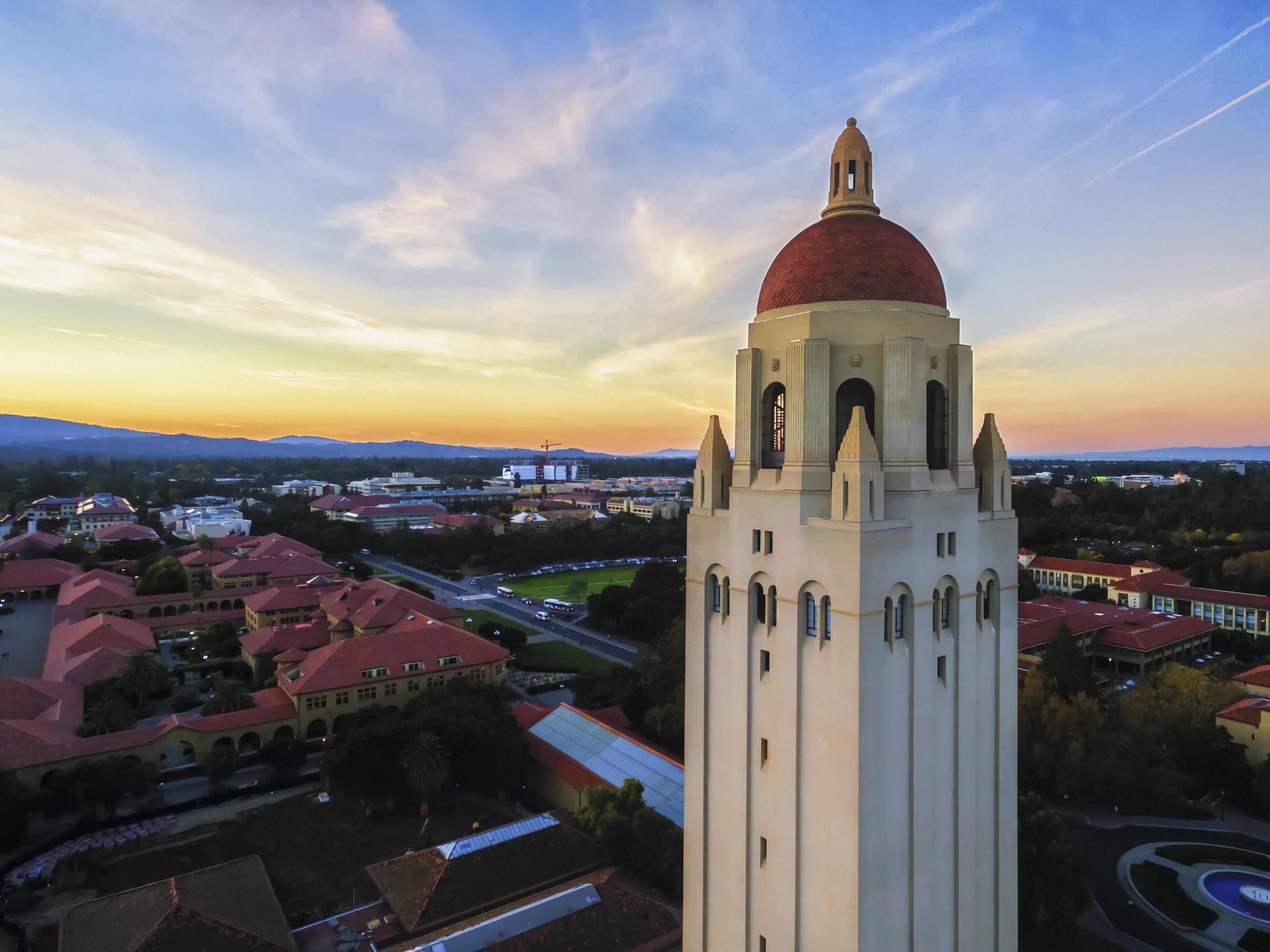 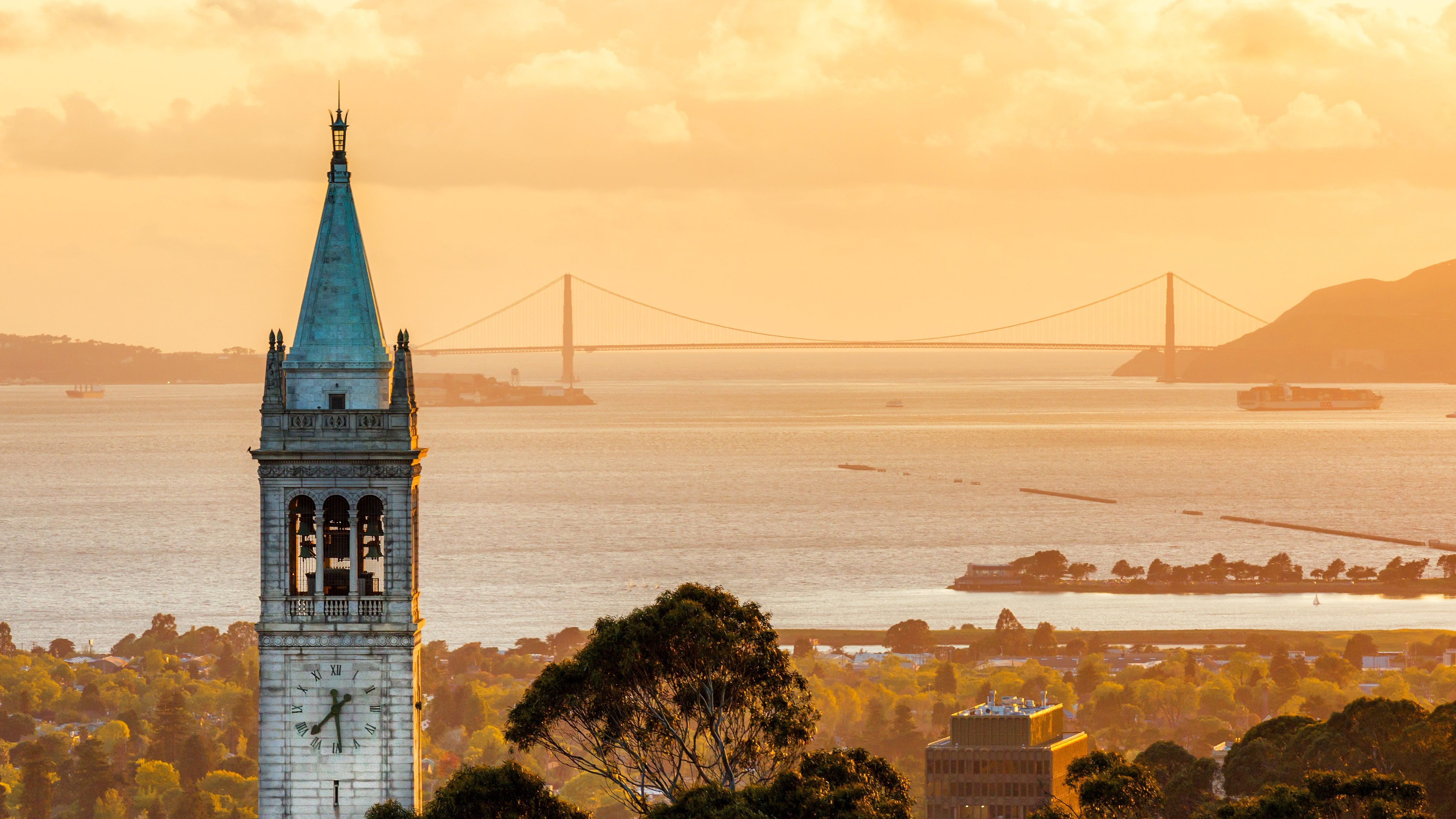 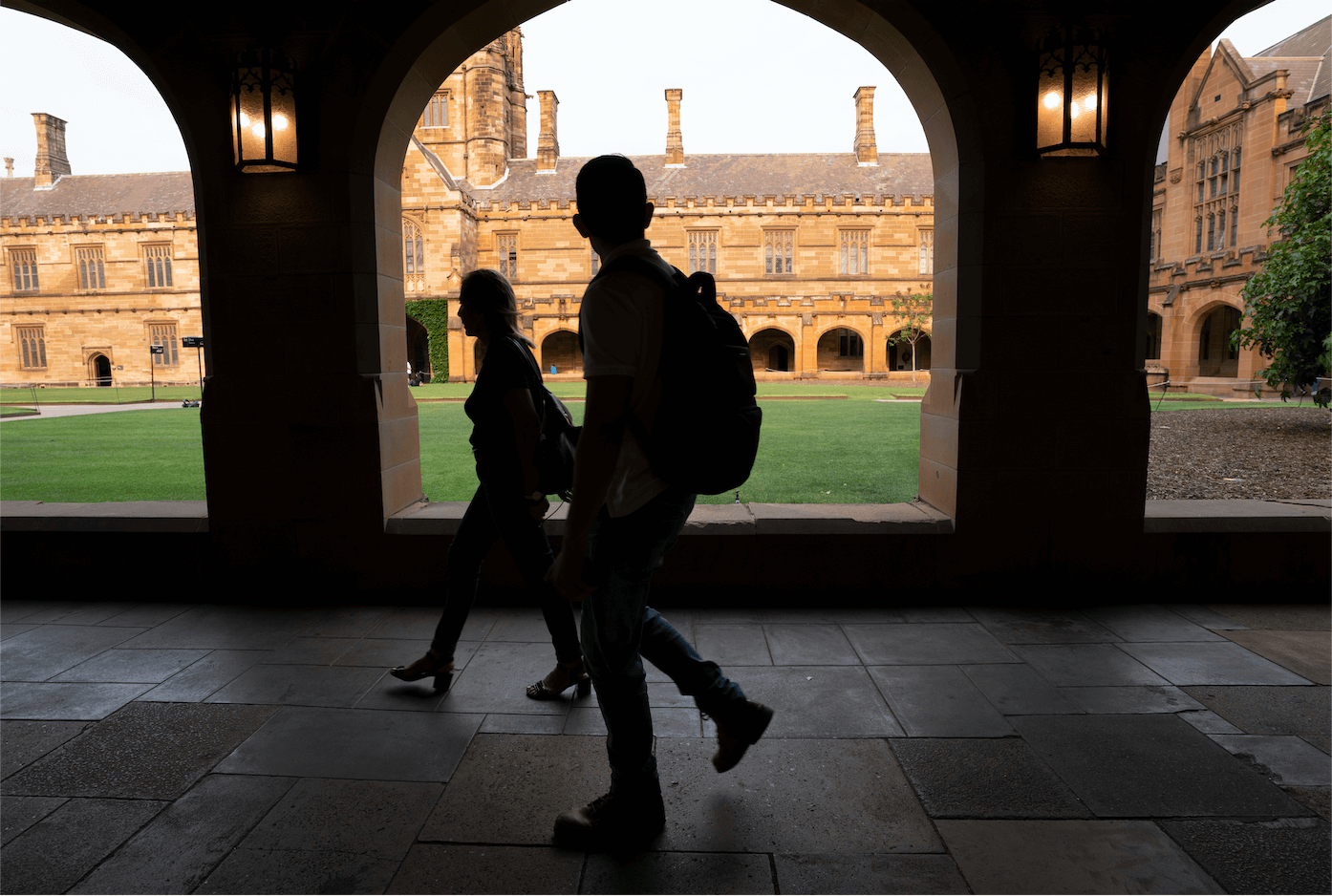 Debunking Myths on Recommendation Letters: Are They Really Out of Your Control? 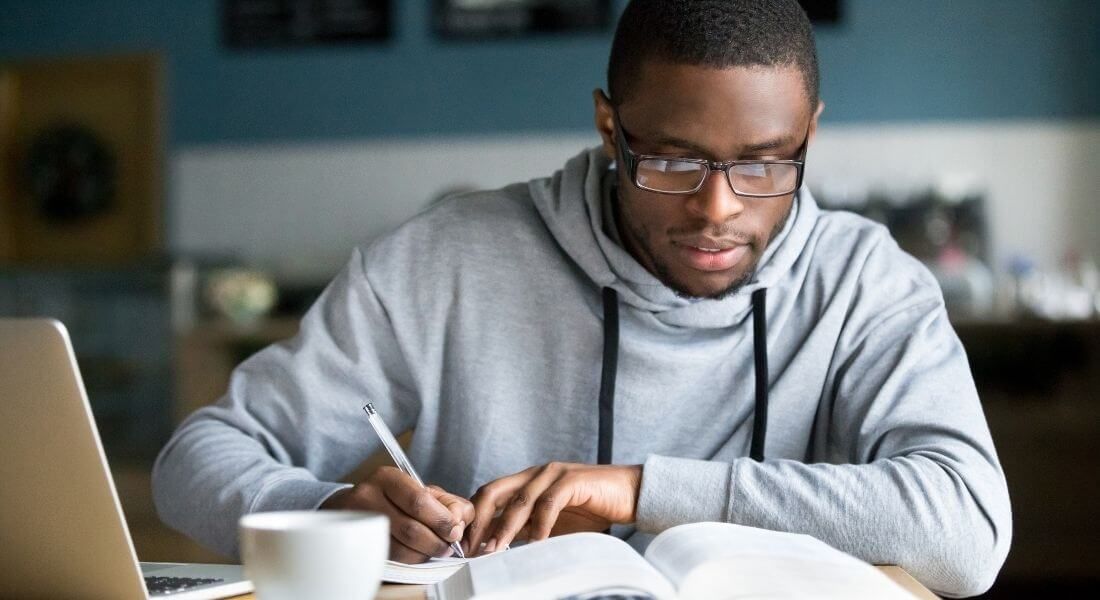 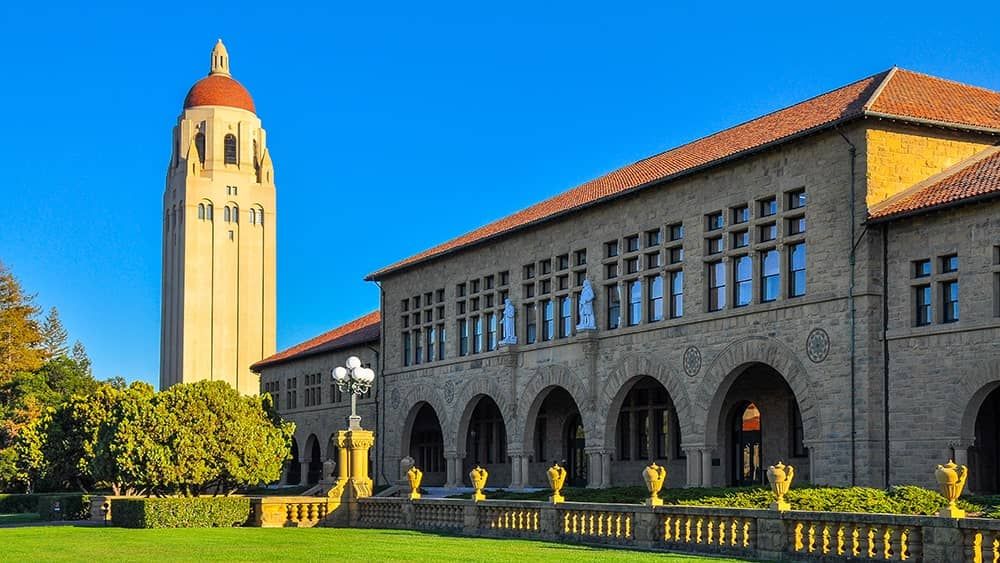 Am I Too Old for a Graduate Degree? Returning to School Later in Life.