University of Chicago
BA in Biology 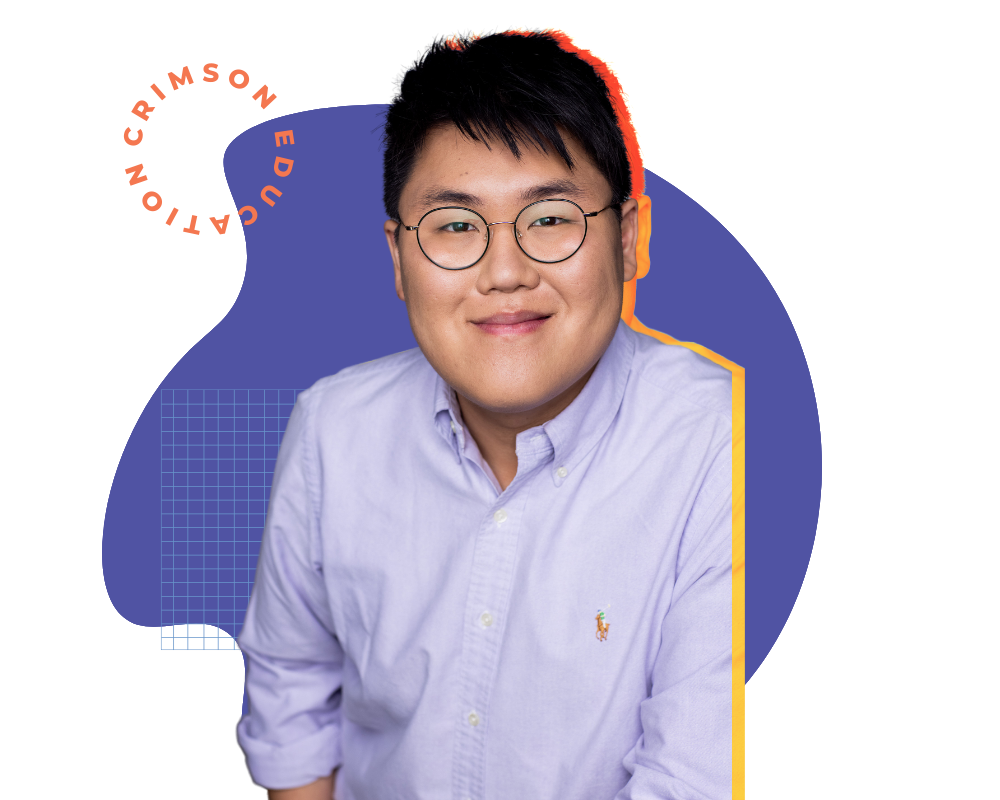 Steve is originally from New York but moved around to South Korea and then to Florida before attending the University of Chicago, where he received a BA in Biology specialising in Endocrinology and Genetics. While at UChicago, Steve was a pre-med student who was also an RA with College Housing, the Chair for the student board at the Admissions Office, taught health ed through Peer Health Exchange, gave cello and piano lessons through the South Side Free Music Program, and was in the Model UN.

Upon graduation, Steve worked as a healthcare consultant with Aon, and eventually made the shift back to admissions where he worked as an Admissions Consultant with IvyGate International Education Group. He also still works as an actor and faculty member with Second City and is an adjunct professor with DePaul University, where he teaches in visual and media-based comedy.

Steve now resides in sunny Los Angeles, and has been working in college admissions for over 8 years. While at UChicago, he worked as a tour guide, acted as the Chair for the student board, interviewed senior applicants as a part of the admissions process, read for applicants’ essays, and was on the committee that made official admissions decisions for applicants.

After leaving UChicago, he worked for IvyGate where he helped students in China and the US get into their dream schools, which include Harvard, Princeton, UC Berkeley, Brown, Duke, UCLA, and Columbia. His unique background as a STEM student who pursued the arts allows him to help a wide range of students discover their love for both the arts and the sciences.

Steve plays cello and piano in his free time and lives with his dog Totoro. He spends most of his time arguing with his dog to see who actually has superiority in the household - Totoro usually wins!