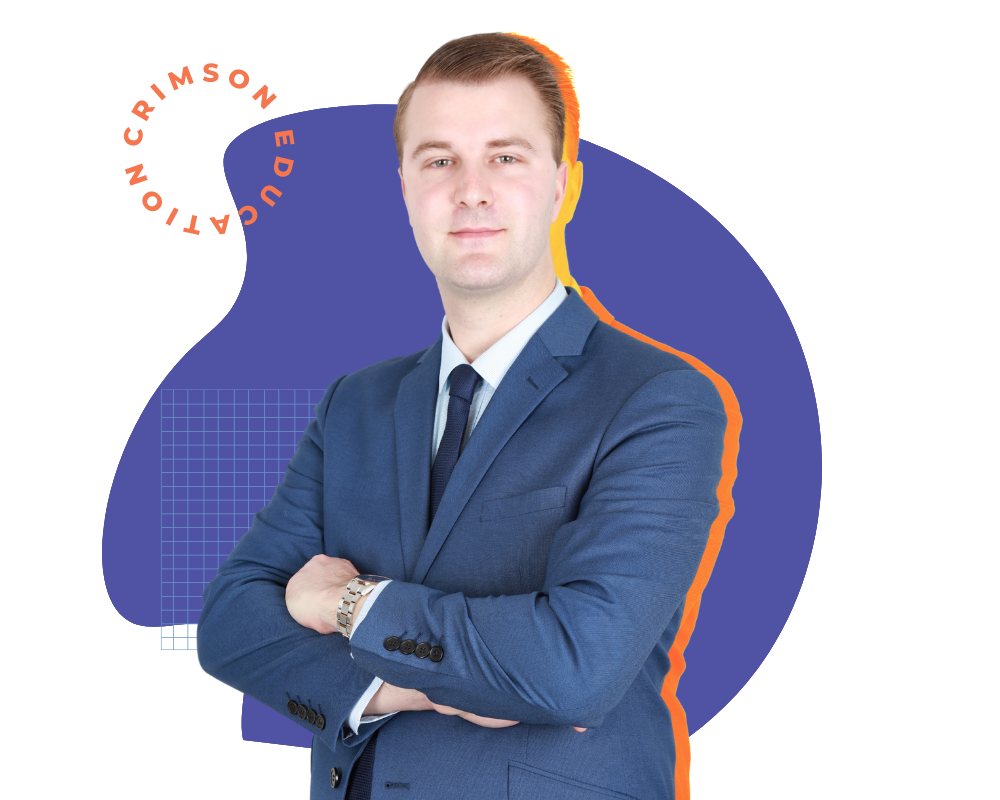 Noah is originally from the snowy U.S. state of Wisconsin and has worked in the global admissions consulting industry for 9 years. His past students have had a consistently strong track record of success, having received numerous offers of admission from top 30 US universities and liberal arts colleges, including the Ivy League. His favourite aspects of working with students on their US applications include providing them with tailored guidance on school selection, undergraduate major selection, career development, and extracurricular activity planning.

Noah graduated with academic distinction from the University of Wisconsin-Madison, with a BA in Linguistics and Scandinavian Studies. While in university, he studied the Swedish, French and Arabic languages, and spent an exchange year studying European Politics, History and Culture at Umeå University in Sweden.

Upon graduating from UW-Madison, Noah subsequently moved to Wuhan, China to teach English and assist Chinese students with their undergraduate applications to prestigious US universities and colleges. He later worked with international students in Australia as part of the University of Queensland’s official Foundation Year Program, and later ran a US undergraduate admissions consulting program in Beijing for several years which spanned over 20 major cities across China.

In his spare time, Noah enjoys playing guitar, listening to music, cooking (Italian, Mexican and Chinese dishes are his favourite) and travelling with his wife. He is an avid reader of news, fiction novels and short stories, the most recent being First Person Singular by Haruki Murakami and The Thousand Crimes of Ming Tsu by Tom Lin.  He is also a huge fan of Marvel Comics (his favourite characters being Dr Strange and Daredevil).

Noah and his wife Zoe recently adopted a 1-year-old beagle/lab retriever mix, so he’s definitely a dog lover! One fun fact about Noah is that his grandfather is British and his wife is Chinese, so tea drinking and tea appreciation are in his blood and bones! That being said, he is obsessed with coffee and is forever searching for the perfect brew.