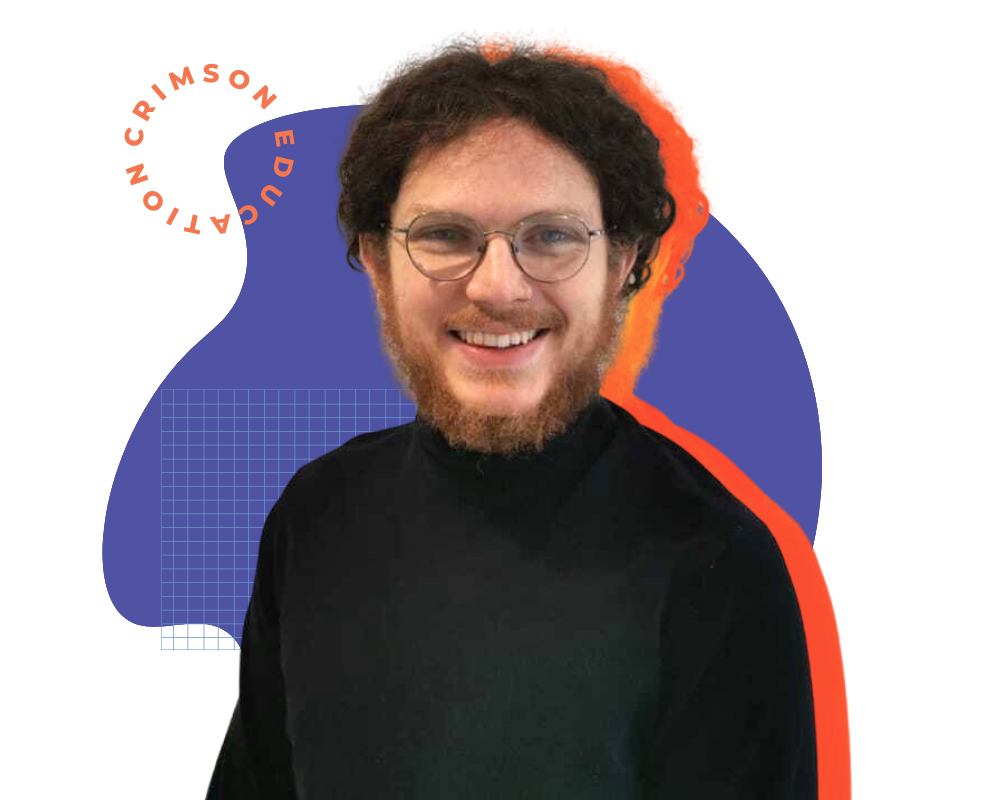 George graduated from Harvard College with a degree in Sociology and secondary field in African American Studies, his journey to the East Coast prologued by a quick hop over the Atlantic, all the way from Brentwood, England. Applying only regular decision to a host of top colleges, he received a likely letter of acceptance from Harvard, and needed no selling on where to enrol! He embarked upon four years of exploring newfound and once-abandoned interests in equal measure, taking a range of classes in psychology, philosophy, Chinese, and more, and committing to various extracurriculars every semester.

He performed in and music directed various musicals, played clarinet and saxophone in college orchestras, and sang for the Harvard University Choir and the annually-touring Harvard Krokodiloes, but he also managed to squeeze in positions with a Boston after-school tutoring program, a drug and alcohol peer advising committee, and an annual fashion show.

George is now back in London, but it is safe to say that moving to the USA for college is the best decision he ever made. He was able to discover and cultivate passions old and new, and with the support of a liberal arts environment, steer his future into directions that he once thought impossible – at Crimson Education, he hopes to deliver this same experience to those around the world who deserve the shot at chasing their best truth.

In his 4 years of experience in the industry, he has helped international high school students develop application profiles strong enough to earn positions at colleges such as Harvard, Yale, Cornell, and Chicago, and is excited to join future students on their application journey to the USA and what it could hold in store.