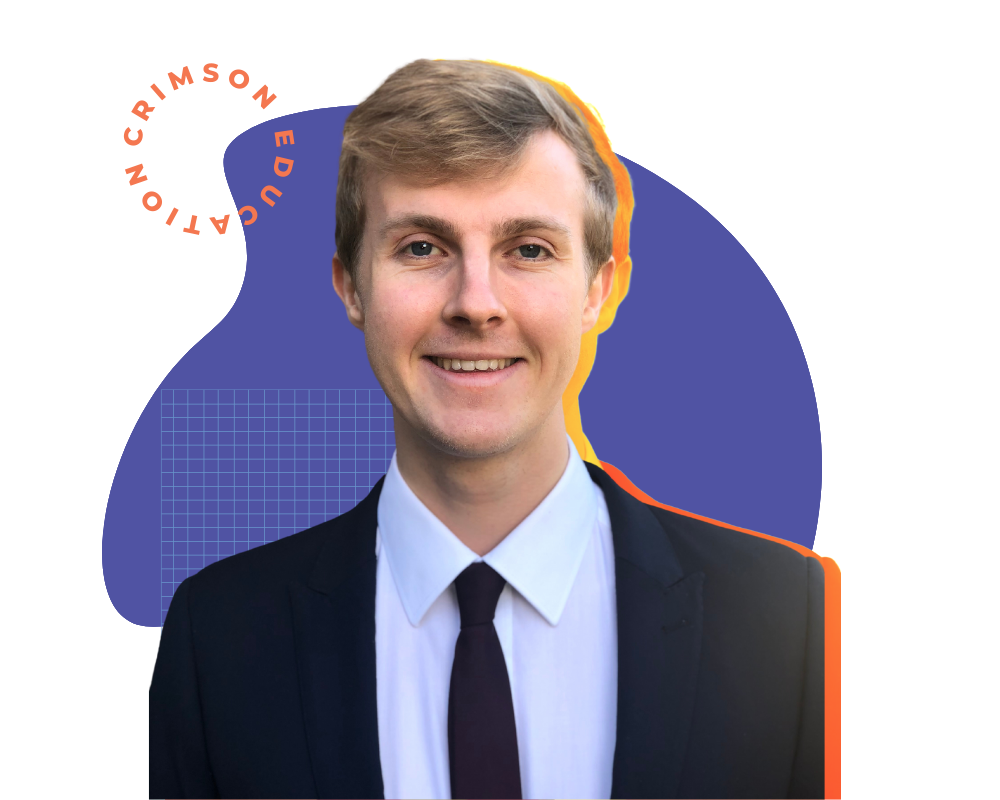 Eddy is based in London and since 2019, has delivered both subject-specific tutoring and university admissions consulting for a range of organisations, including a leading British private school. Through his work in the education sector, Eddy has helped a number of students with their Oxbridge admissions journey, from delivering advice on personal statements, to conducting mock interviews.

Eddy graduated in 2021 with a BA Hons (First Class) in Modern and Medieval Languages from Selwyn College, University of Cambridge. During his first two years at Cambridge, Eddy worked for an education development NGO, called Education Partnerships Africa, which aims to improve the quality of secondary school education in East Africa. In his time with the organisation he worked in Kenya, co-managing infrastructure projects in a rural secondary school, as well as in the UK, where he led the recruitment and marketing drive as the President of the NGO’s Cambridge branch. Pursuing his interest in the sphere of education, Eddy worked for a youth empowerment NGO in Paris during his year abroad, where he helped coordinate and deliver educational workshops. Alongside his full-time internship, he volunteered at a community centre to teach English as a foreign language to adults without formal education.

Eddy’s international professional experiences and time at Cambridge have shown him the true value of an international education. With this in mind, Eddy began his studies at the London School of Economics and Political Science in September 2021, where he will complete an MSc in International Social and Public Policy.

Eddy was born and raised in Cornwall, a coastal county in South-West England but has lived in Kenya, Paris, Berlin, Cambridge and London. Passionate about sports, Eddy loves to surf, kayak, cycle, climb and run in his spare time. His next mission is to master stand-up paddleboarding. A keen linguist, Eddy has started to learn Spanish and is hoping to put his new skills to good use soon. Once a literature student, always a literature student, Eddy likes nothing more than settling down to read a good book.

Eddy views his work as a Strategy Consultant as enabling him to best help students reach their full potential. Eddy finds nothing more satisfying than when he assists students in levelling up their ECLs and enabling his students to access high-quality resources to boost their subject knowledge.