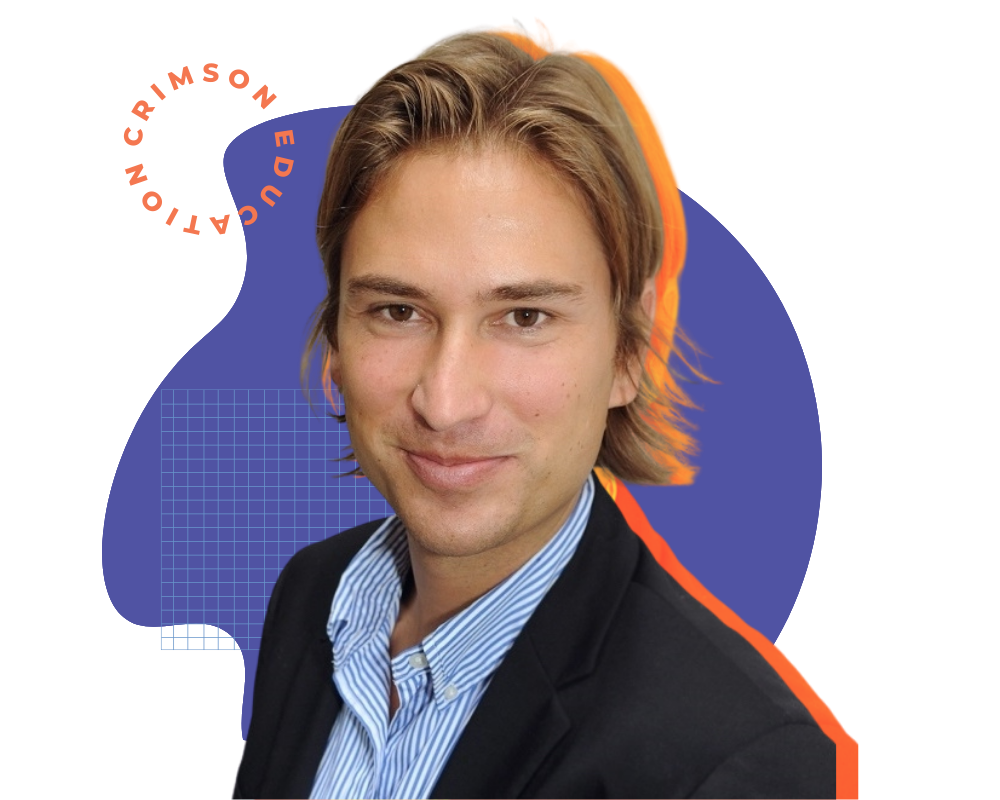 Anthony was born and raised in Vancouver, Canada and received his BA from the University of Western Ontario, where he majored in European History and played varsity basketball. He then obtained his MA in International Economics from Johns Hopkins University’s School of Advanced International Studies (SAIS). Since 2015, Anthony has passionately supported students' applications to top US, Canadian, British and continental European universities. His students have gone on to study at institutions including Harvard, Princeton, Cambridge, UCLA, NYU, Bocconi, and the University of Toronto.

Prior to education consulting, Anthony worked as a Researcher at the Organisation for Economic Co-operation and Development (OECD), at the United Nations Development Programme (UNDP), and for a Foreign Affairs Editor at the New York Times. He also interned at the Iraqi embassy in Vienna in the late 2000s.