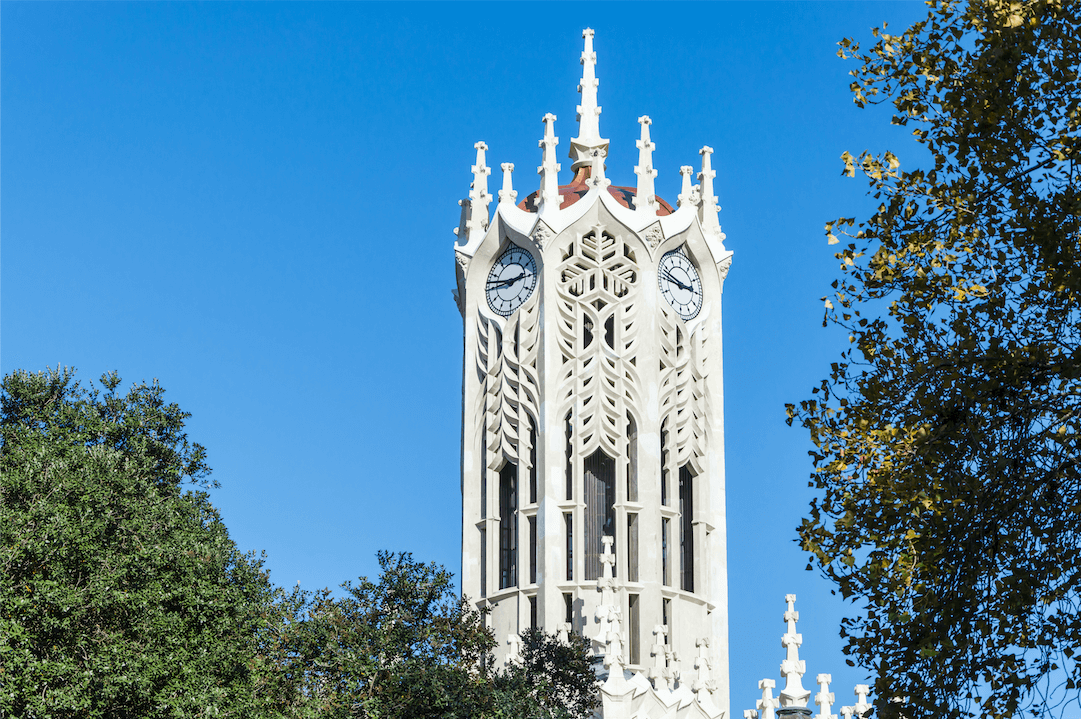 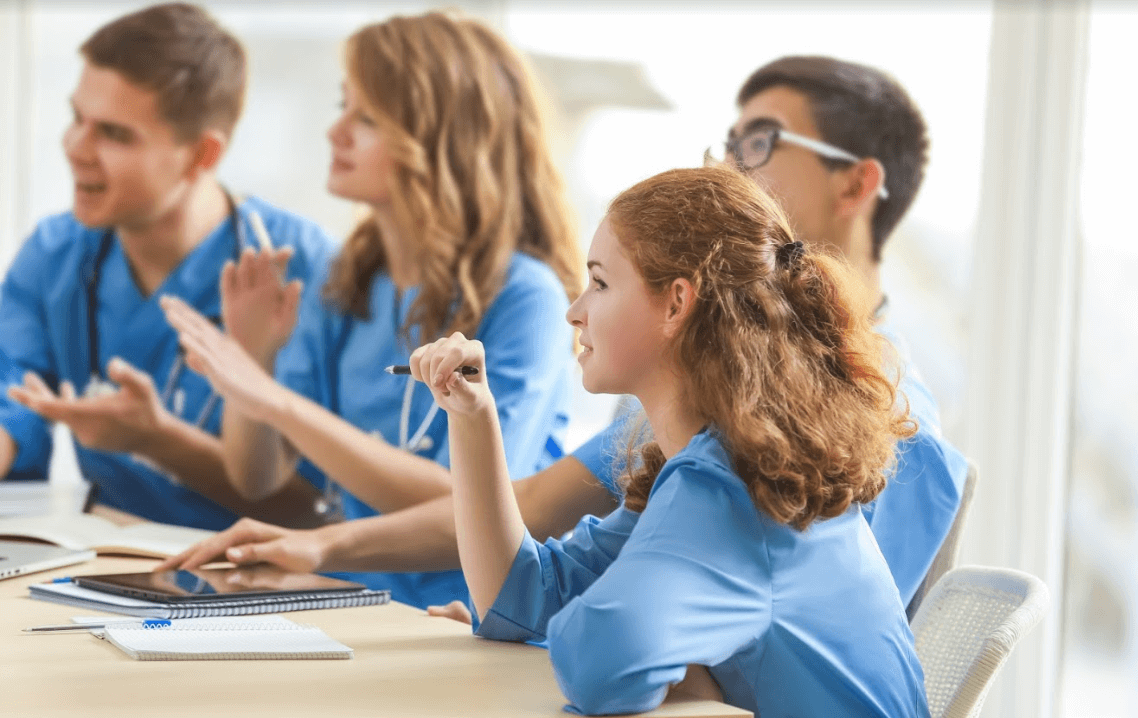 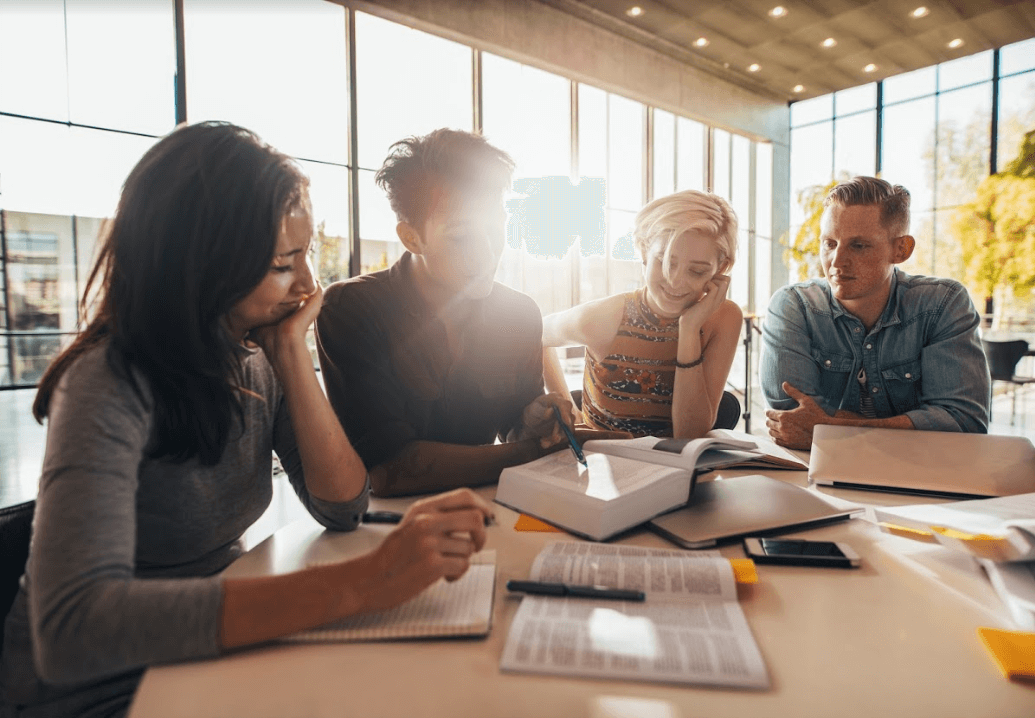 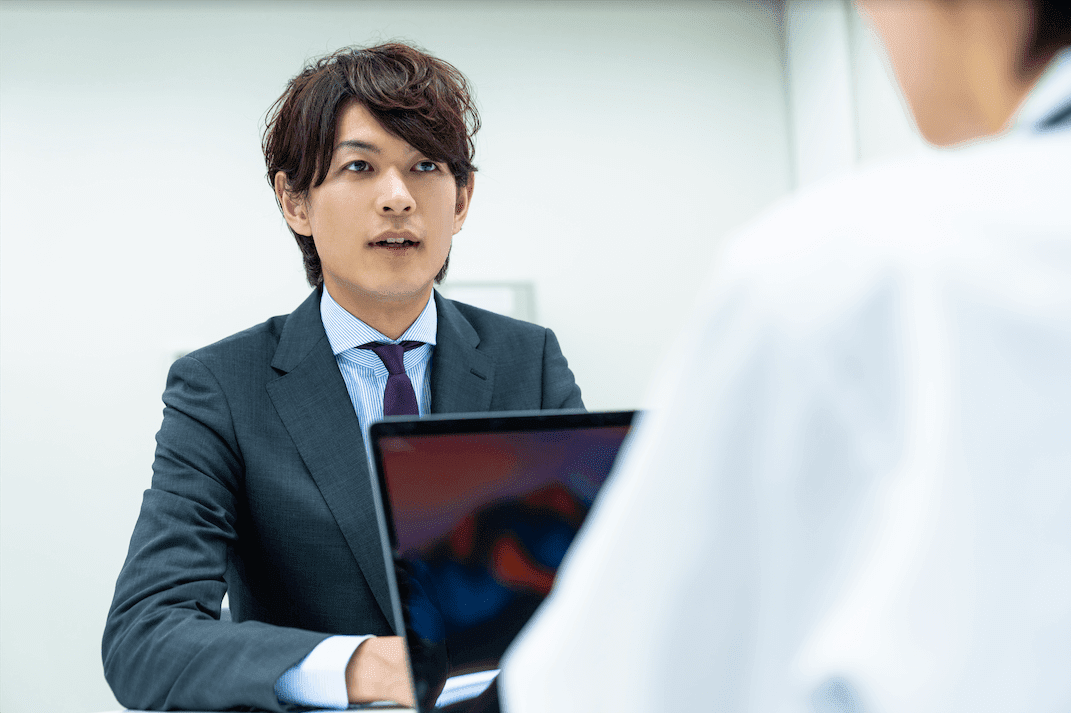 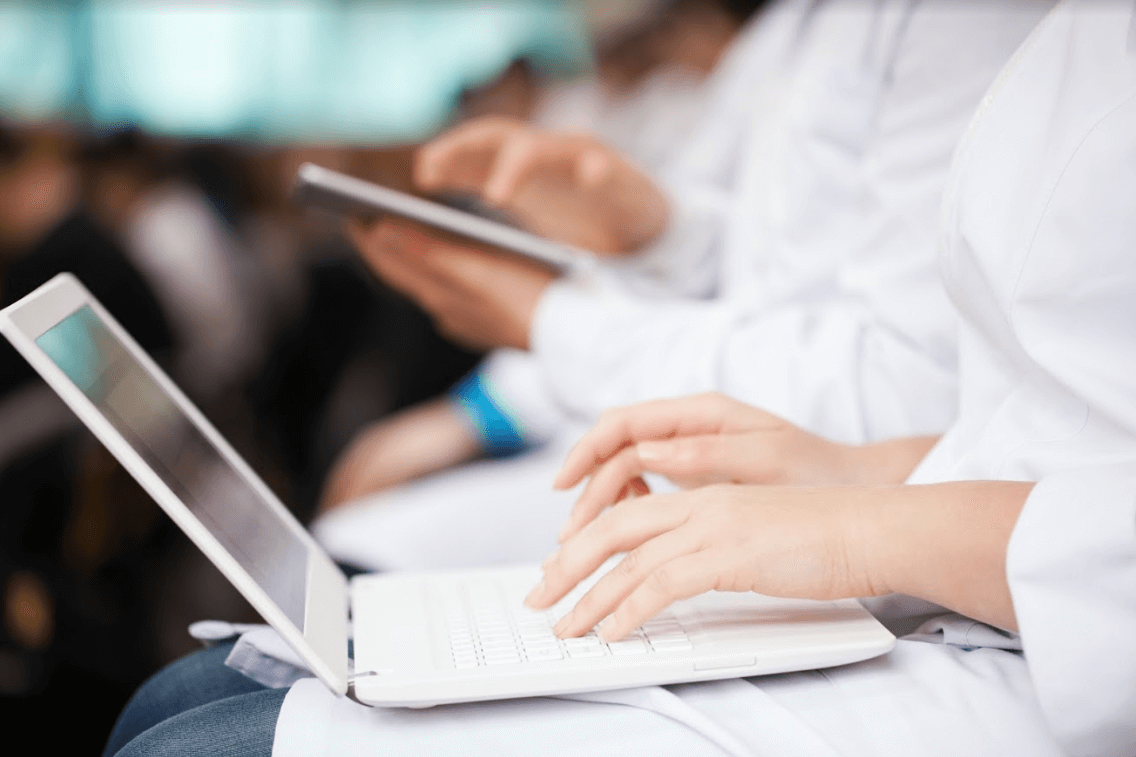 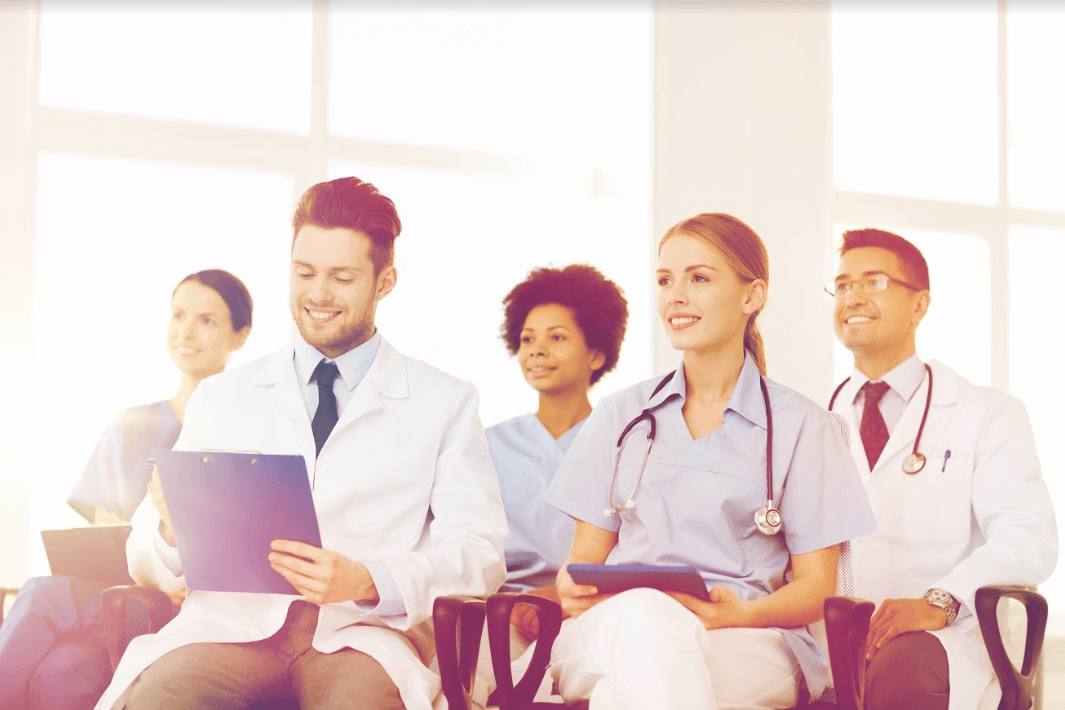 What is the University Clinical Aptitude Test (UCAT) 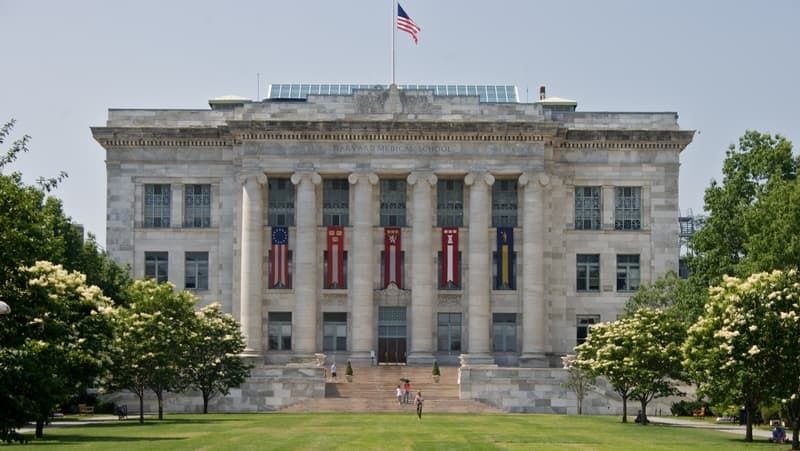