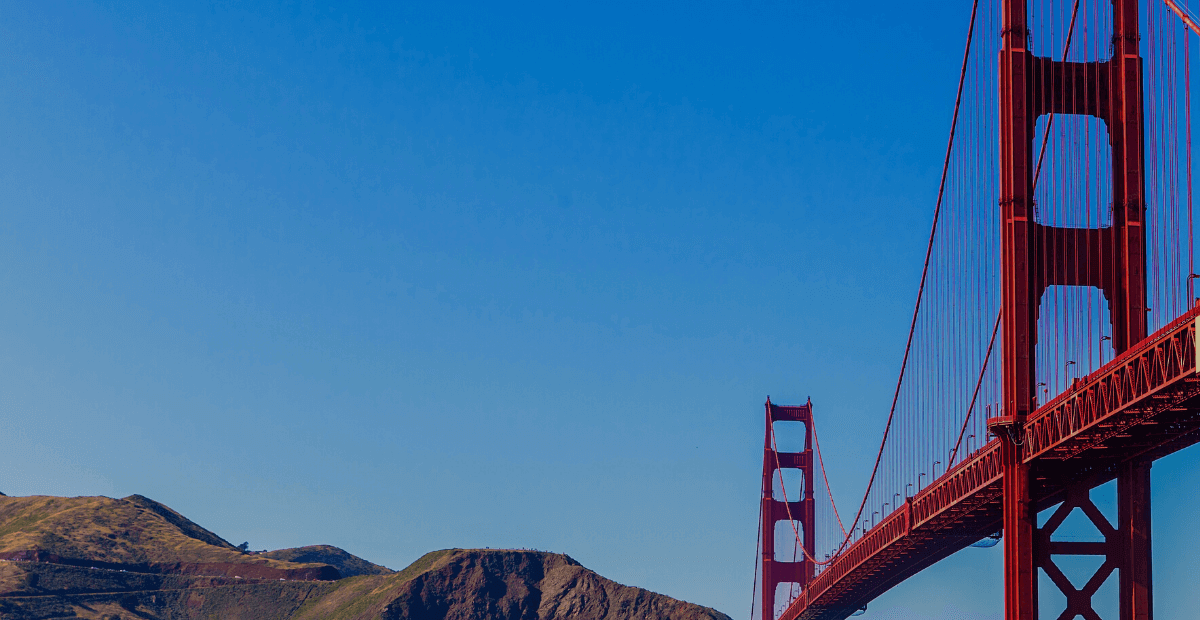 Carve your path from Taiwan to top US colleges

Former Stanford admissions officer Daniel Chung is here to demystify the steps admissions officers take to evaluate international applications and let you in on some of the common mistakes they make that you should avoid at all costs!

Join our free webinar to learn about: 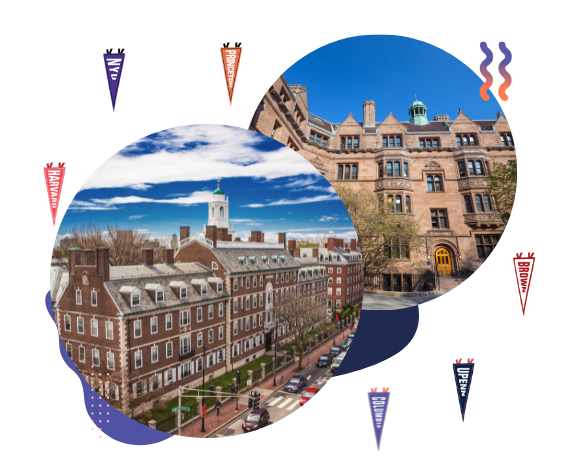 Our guest speaker Daniel Chung has served as an undergraduate admission officer at Stanford University, Rice University and at Swarthmore College.

He graduated from Swarthmore College with degrees in English Literature and Political Science. While at Swarthmore, Daniel took part in an externship at the World Bank’s Africa Region Poverty Reduction and Economic Management group, co-led an a cappella club and was selected to represent the student body in the hiring process for a new Dean of Students. 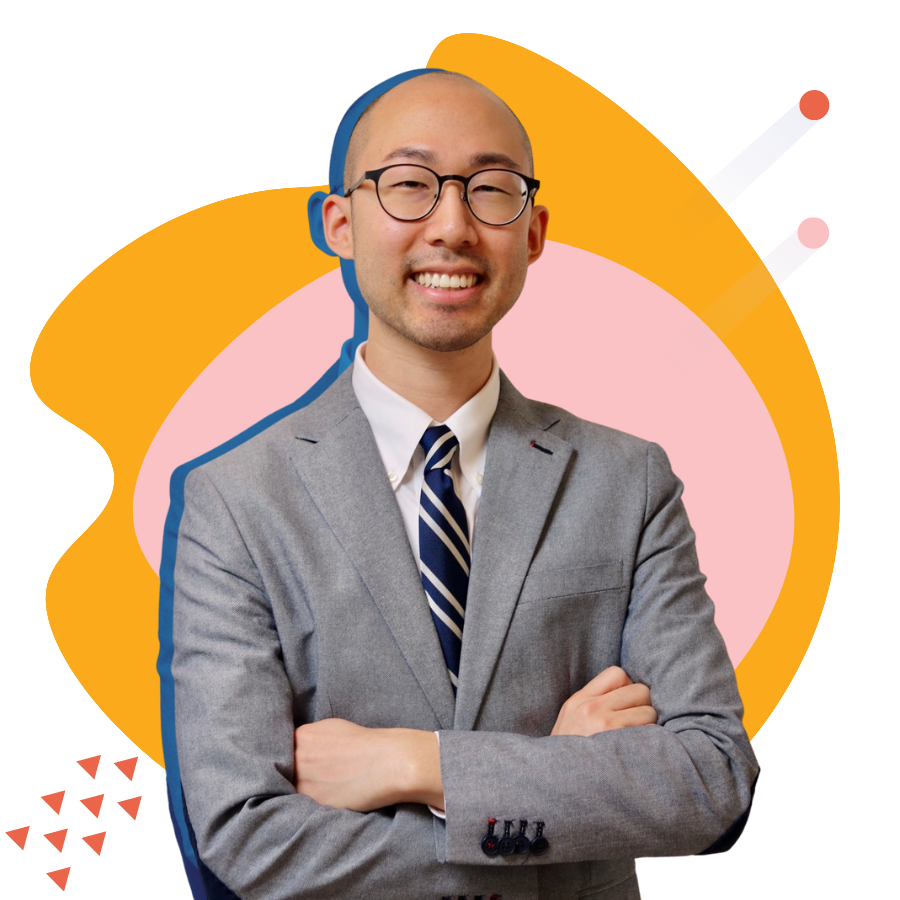