A Snapshot of Soumil’s story

Once dubbed ‘New Zealand’s Smartest Teen’, upon graduating from high school, Soumil was awarded Premier Scholar and Dux, among other accolades. The modest math enthusiast then faced the overwhelming task of selecting his college of choice, from a list of five Ivy League universities as well as Stanford and UCLA.

We spoke with Soumil as he completes his final year at college, about making the right decision in choosing Harvard, and the opportunities he has since seized through the Harvard innovation Lab. Soumil elaborates on the venture funding he has been able to secure, as part of extended opportunities studying at a top university in the US. Finally, he expresses how he is grateful for the opportunity the past four years has provided, which has set him on the path to being a big player in the transport sharing economy. 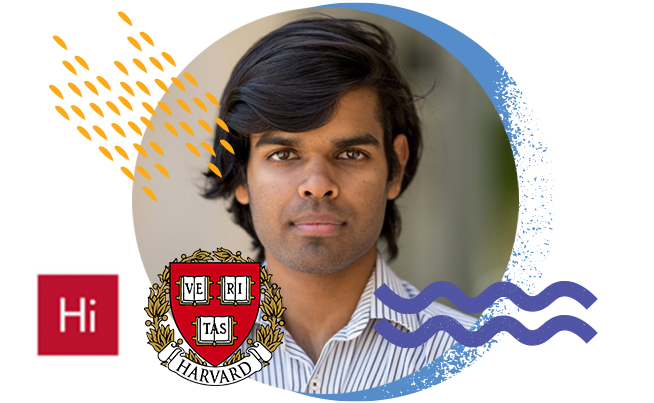 Explore Hacks is a student-run hackathon that "aims to grant both experienced and beginner student programmers the chance ...

The Ultimate Guide to Acing the Harvard Supplemental Essays ...

So, you’re thinking about applying to Harvard, arguably the most prestigious university in the world. Although last year the accep...

What Looks Good on College Applications and 12 Ways to Stand...

The world of college admissions is ever-changing and for students planning to apply to universities, it’s important to stay up-to-... 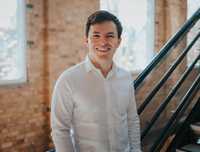 Why 2020 Lead To A Surge In Entrepreneurship