Ace the UCAT with MedView - your medical school admissions experts

Intro to the UCAT

So, what is the UCAT?

The University Clinical Aptitude Test (UCAT) is the university admissions test that used in Australia, New Zealand, and abroad to help determine entry into a range of health science courses, including medicine and dentistry.

The UCAT is a two hour computer-based test which:

Candidates are able to choose when to sit the test from a range of permissible dates. Results will be available instantly upon finishing the UCAT. 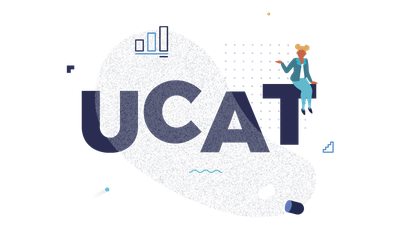 In the UCAT, decision making refers to an umbrella of related abilities centred on drawing conclusions from diverse and complicated sources of information.

An understanding of logical arguments is key for this section in addition to being able to interpret data from text, charts, tables, graphs, and other diagrams. 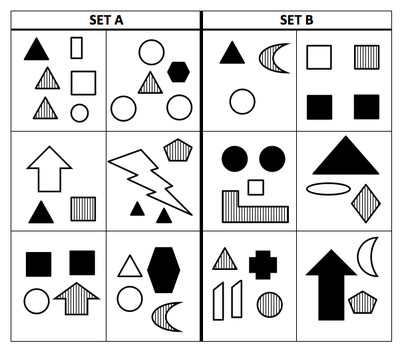 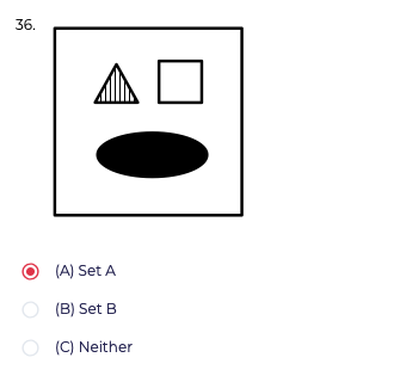 Check out the best ways to prepare for the UCAT

Speak to one of our top ranked advisors who can help you start your journey to medical school.