The University of Chicago, Duke University and Northwestern University have all reported admission rates below 9% for the incoming Class of 2023.

While these three universities may not be part of the academically renowned Ivy League, they represent three of the most sought after universities in America, with US News this year ranking UChicago at No. 3 (along with two Ivy League universities, Columbia and Yale, and the Massachusetts based MIT), Duke at No. 8 (alongside the Ivy league’s, University of Pennsylvania) and Northerestern at No. 10 (with Johns Hopkins University). 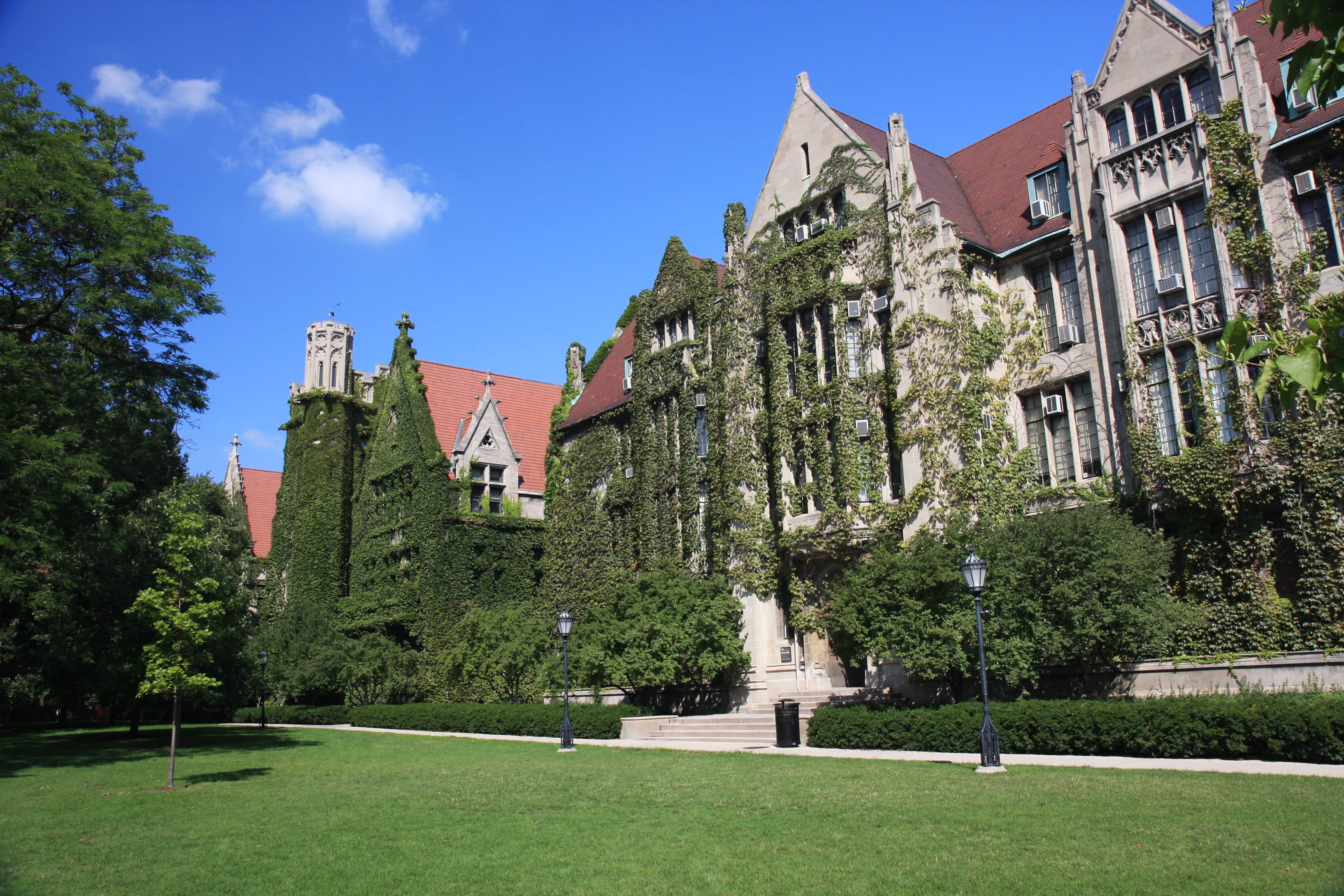 This year, the University of Chicago reported the lowest acceptance rate in the university’s history - 5.9% - a considerable drop from the previous year’s 7.2%. According to Dean of Admissions James Nondorf, as reported in The Chicago Maroon, the University received just under 35,000 applications, an increase of almost 3,000 applicants compared to the 32,291 applicants for the Class of 2022.

Crimson Students are 4x more likely to gain admission to the University of Chicago.

To find out more about how successful you would be at gaining admission to the University of Chicago use our College Admissions Calculator. Over in North Carolina, Duke’s admissions office confirmed the university also received a record number of applications with 41,600 applicants applying for admission overall. According to the Duke Chronicle, this number outdid its record of more than 37,302 students who applied to Duke last year.

With 882 students admitted in their early round, and another 2,101 admitted regular decision this means 2,983 students have been offered a place in Duke’s Class of 2023.

To find out more about how successful you would be at gaining admission to Duke University use our College Admissions Calculator. 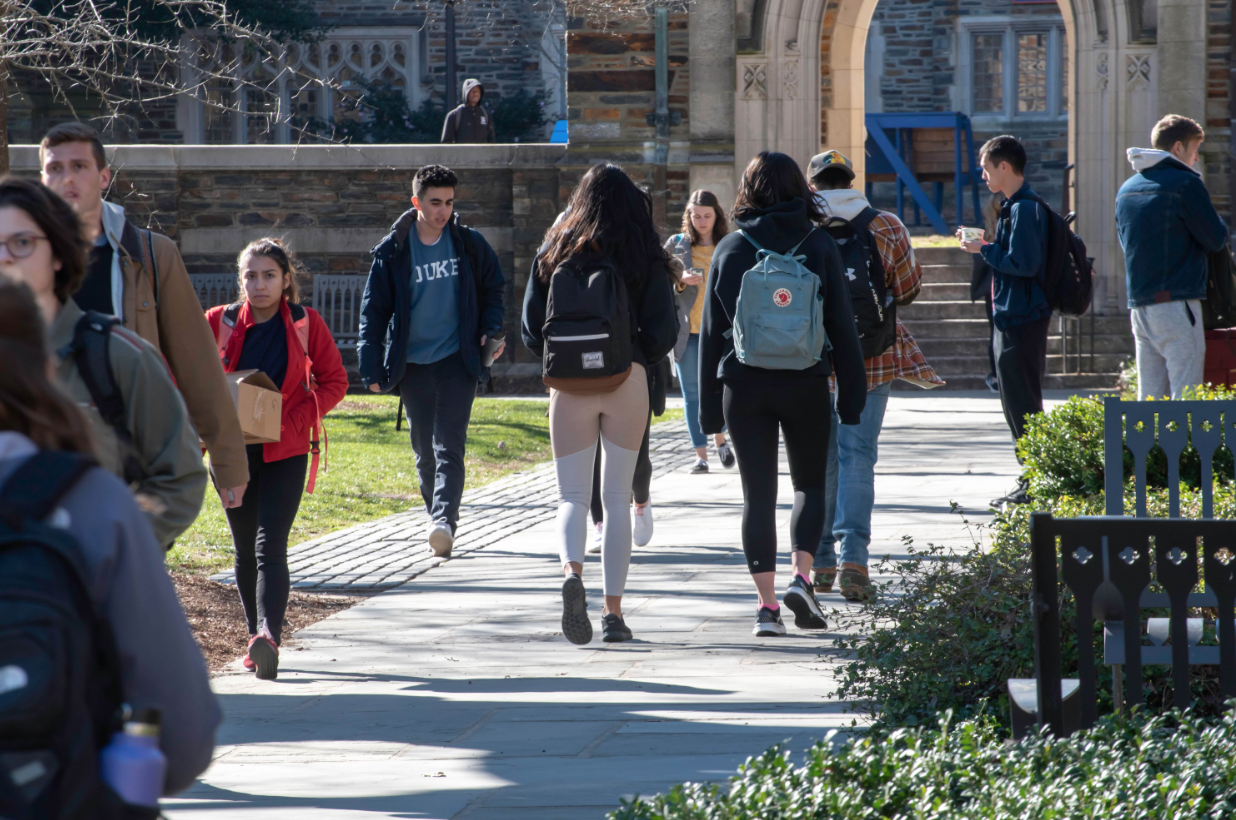 Northwestern University similarly reported a sub 9% admissions rate in the latest application round with the Daily Northwestern reporting an acceptance rate of 8.9%. While this rate rose slightly from that of the previous year’s record low of 8.4%, this small rise does little to defy the sharp drop in admissions rates at the US’s top universities which has seen Northwestern’s acceptance rates fall from 32% to 8% in the past 12 years.

For the fourth year in a row, however, Crimson Education students bucked the trend and recorded a significantly higher rate of acceptance into all three of these US Top 10 US universities.

In fact, Crimson students who applied to UChicago, Duke and Northwestern were 300-400% more likely to be admitted into these three highly competitive schools.

To find out more about how successful you would be at gaining admission to the Northwestern University use our College Admissions Calculator.

Want help gaining admission to one of these top Universities?

This Week in Admissions News | Week 40

This Week in Admissions News | Week 39 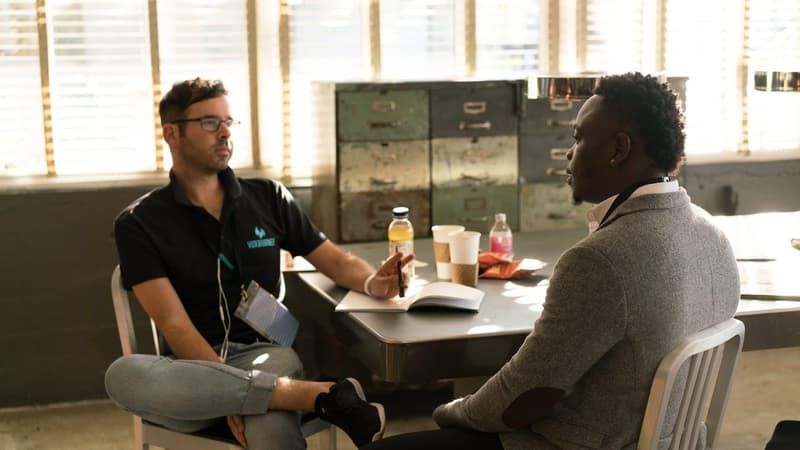 How Can a College Admissions Counselor Help You with Your College Application?