Leveraging Athletic Ability to Help Get Into Harvard

Willem is no stranger to moving cities for his beloved sport of soccer. After all, he did move ‘overseas’ - or at least across Cook Strait - to make a home for himself at Scots College in Wellington - his parents and younger brother remaining at home in Queenstown.

But his next move will see him negotiating a bigger body of water - and the continent of North America - as he embarks upon the ultimate journey of any young student athlete with an equal passion for sport and academics - his destination Cambridge, Massachusetts, his new home - Harvard University.

“It’s still hard to process,” said Willem from Wellington. “I’m so excited, I feel extremely lucky. Harvard’s soccer programme is amazing but beyond that, the academics and the resources are incredible. I am really fortunate that my parents have supported me, firstly in my move to Wellington which offered me access to a great school and NZ’s only professional soccer club: the Wellington Phoenix; then also in my decision to look at the US as the next step in my soccer career and quest for personal growth.” 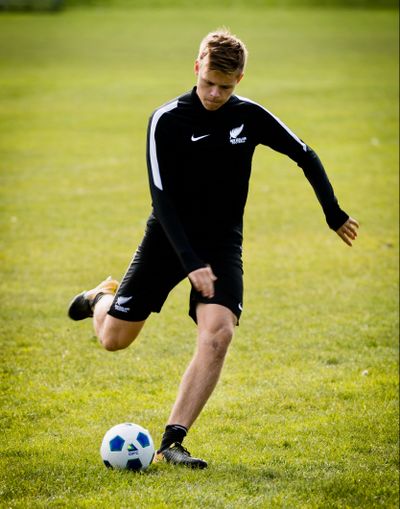 “Basically, I sat down with my Dad and we thought about which pathway I should pursue to fulfil both my sporting and academic aspirations. Not long after that, we spoke to Crimson Education and it moved quickly from there.”

Willem engaged Crimson - and specifically Crimson’s athletic team of Tessa Berger and Michael Li - to help him negotiate the US’s competitive athlete recruitment process. Before long, Tessa and Michael had built an individualised programme for Willem which included creating a highlight reel, approaching the right coaches, negotiating phone calls and Skype sessions with a narrowed list of coaches and eventually deciding which programme was right for him.

“To be honest, I initially had no idea how to get the whole process started and Crimson were great when it came to helping me leverage my sporting and academic credentials and shaping a dialogue with the coaches. I had some coaches come to New Zealand to meet me personally which was amazing - and eventually we narrowed my choices down to Harvard, Columbia and Notre Dame.”

The decision to prioritise Harvard came after a visit to the university’s hallowed Cambridge base. “Boston is amazing,” says Willem. “I knew after being there that it was somewhere I would be really happy. Columbia and Notre Dame were both great colleges and had impressive soccer programmes but I felt that Boston and Harvard was the best fit for me.”

Willem explains, while he was visiting colleges in America and subsequently representing the NZ U-20 national soccer team at the World Cup Qualifiers in Tahiti, Crimson were in the background helping with his SAT preparation, common application completion and other ‘must-do’ elements of the US University application process.

“It was a really busy and stressful time” he laughs. “Crimson helped me stay organised and oversaw my application process, and then it essentially became a waiting game to see if that Likely Letter from Harvard would arrive in October.”

A Likely Letter is basically a formal letter of interest confirming a school’s commitment to support an athlete through their admissions process. While officially an Ivy League athlete recruit has to wait until the new year to receive their acceptance notification, Likely Letters basically guarantee an athlete a place in the class of the following year. This type of admission is extremely rare for students with only 5% of students receiving this type of acceptance. 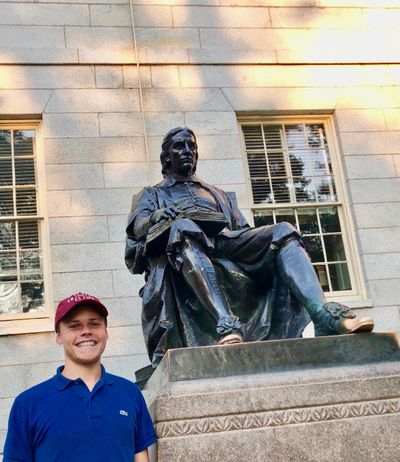 “That was one of the best days of my life and a huge relief,” he laughed. “It made all of the hard work worthwhile. I never would have dreamed something like this would have been possible and I feel really fortunate to be in this position.”

When asked if he has any advice for other young soccer players - or athletes looking to pursue an academic and sporting pathway in America - Willem had a few important points to share.

“I’d say the main thing is to start the whole process as early as possible. The best thing I did was contact Crimson in my penultimate year, that way I had time to plan the process, evaluate my options and make it happen.”

Willem also advises other athletes not to choose university programmes based purely on their seasonal athletic rankings, explaining that cutting through the numbers, meeting and discussing the programme with the coaches, and spending time with the team is the key to making the right recruitment decision.

“Crimson helped me weigh up my options so that I could make a decision that best suited my interests.” 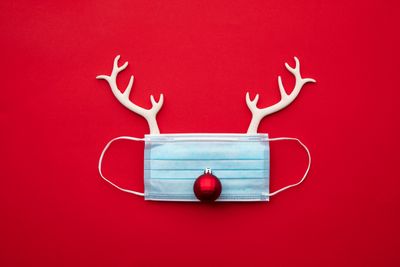 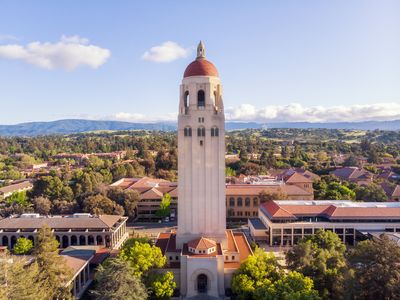