What Are The Best Ivy League Schools in 2022?

When it comes to higher education, the Ivy League schools rank as some of the best schools in the world. Each of these world-class institutions delivers a highly coveted education and invaluable connections to some of the world’s top companies. Read on to discover the best Ivy League Schools in 2022

The Best Ivy League Schools in 2022

Organizations and institutions rate Ivy League schools based on their own set of criteria. Determining the best Ivy League school can be subjective because each school has strengths that set them apart from the others. While Harvard, Princeton, and Yale tend to rank near the top of most lists, Brown, Penn, and Cornell may rank highest for a particular major or program. If students apply to an Ivy League school based solely on their general rankings, they may miss out on an even better opportunity at one of the lower-ranking Ivys or even a non-Ivy League school.

Download our free eBook to compare all eight Ivy League universities and decide which one stands out among the rest.

Which Ivy League Should you Apply to?

Students should always apply to target, safety, and reach schools (Ivy League). If you’re curious which Ivy’s have the highest and lowest acceptance rates, here are the most recent numbers.

How to Choose the Best Ivy League School for You

Ivy League schools share many common characteristics. For example, they are all similar-sized private institutions located on the East Coast. When it's time to decide which colleges to apply to, the ranking systems are great places to start your research. While these lists give you basic information about the institutions and where the school ranks based on specific criteria, choosing a school should also be based on factors including what you want to study, location, class sizes, and the educational and extracurricular opportunities the school offers.

Based on our research, here are Crimson's top-rated Ivys based on some of the most popular searched criteria:

It's also important to think about campus culture when deciding which is the best Ivy League for you. Each school has a unique history and reputation, and each Ivy is also known for attracting certain types of students. Researching, visiting the campus, and talking to students can help you decide the best Ivy League school for you.

Find out your chances of getting accepted into an Ivy League school with out free College Admissions Calculator!

Believe it or not, the Ivy League might not be the best place for you! If you don't like cold weather, you may want to consider a prestigious university like Stanford. It’s located in a much warmer climate. Many top-ranked non-Ivy universities also offer specialized programs not available at an Ivy League school. Research will help you determine if an Ivy League provides the programs and opportunities you need to land your dream job. Also, consider Ivy League acceptance rates, and don't forget to apply to a few schools that fall into your target and safety ranges. Check out the Top 10 US Universities that aren't in the Ivy League.

If you dream about attending the 2022 best Ivy League school, look for the one that fits YOU the best. It doesn’t have to be the school the “lists” rank number one as long as it’s number one for you. You can increase your chances of getting in by applying early and ensuring your passions and extracurriculars align with the school’s mission, research, and programs.

Ready to start your Ivy League applications? Crimson Education is the world’s leading university admissions support company specializing in helping students gain entry to some of the world’s most competitive universities. Book a free consultation to learn more about our Admissions Support program.

Want to gain admission to a top university? 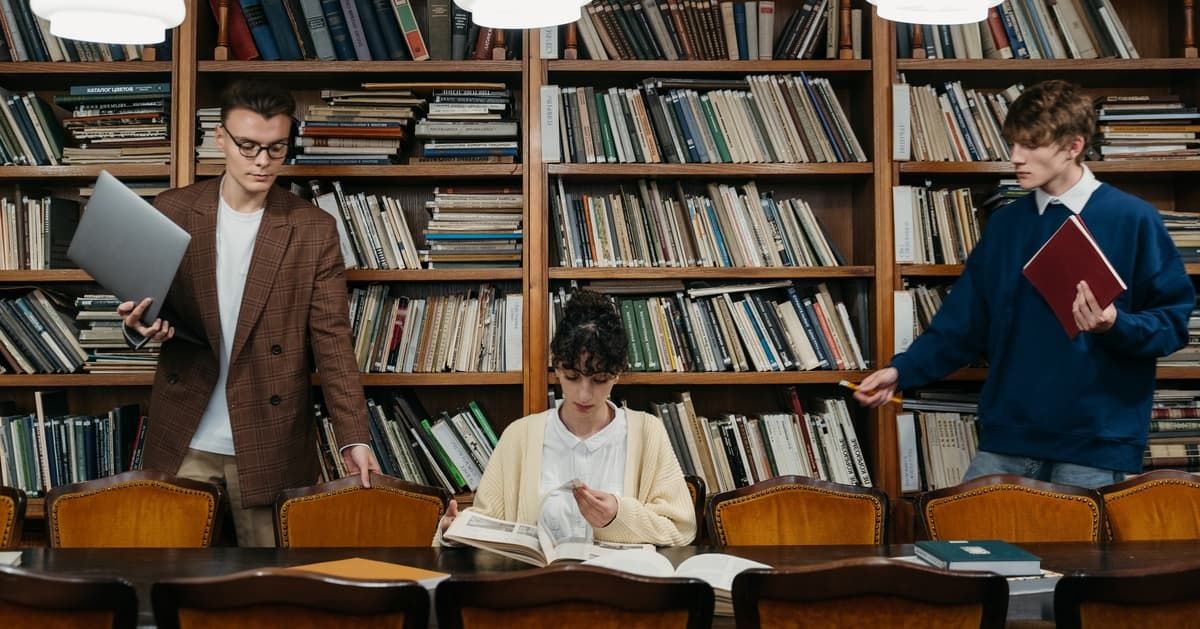 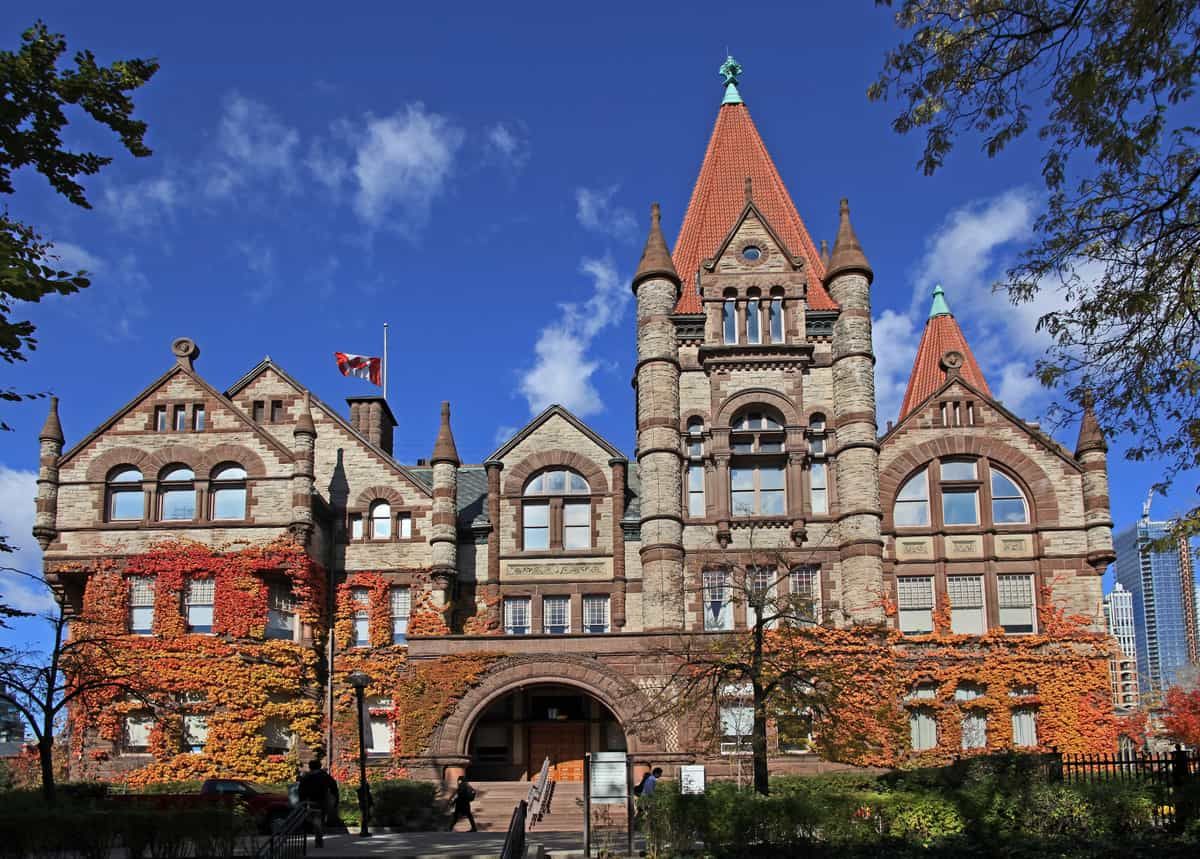