The following five universities are known the world over for their undergraduate Computer Science programs, which see graduates join a highly lucrative industry with ample job opportunities. With their top-quality academic resources, alumni networks spanning world-leading companies, and unmatched research opportunities, these universities draw Computer Science students from every corner of the globe.

Read on to learn more about the 5 highest-ranking universities in the UK for studying Computer Science: 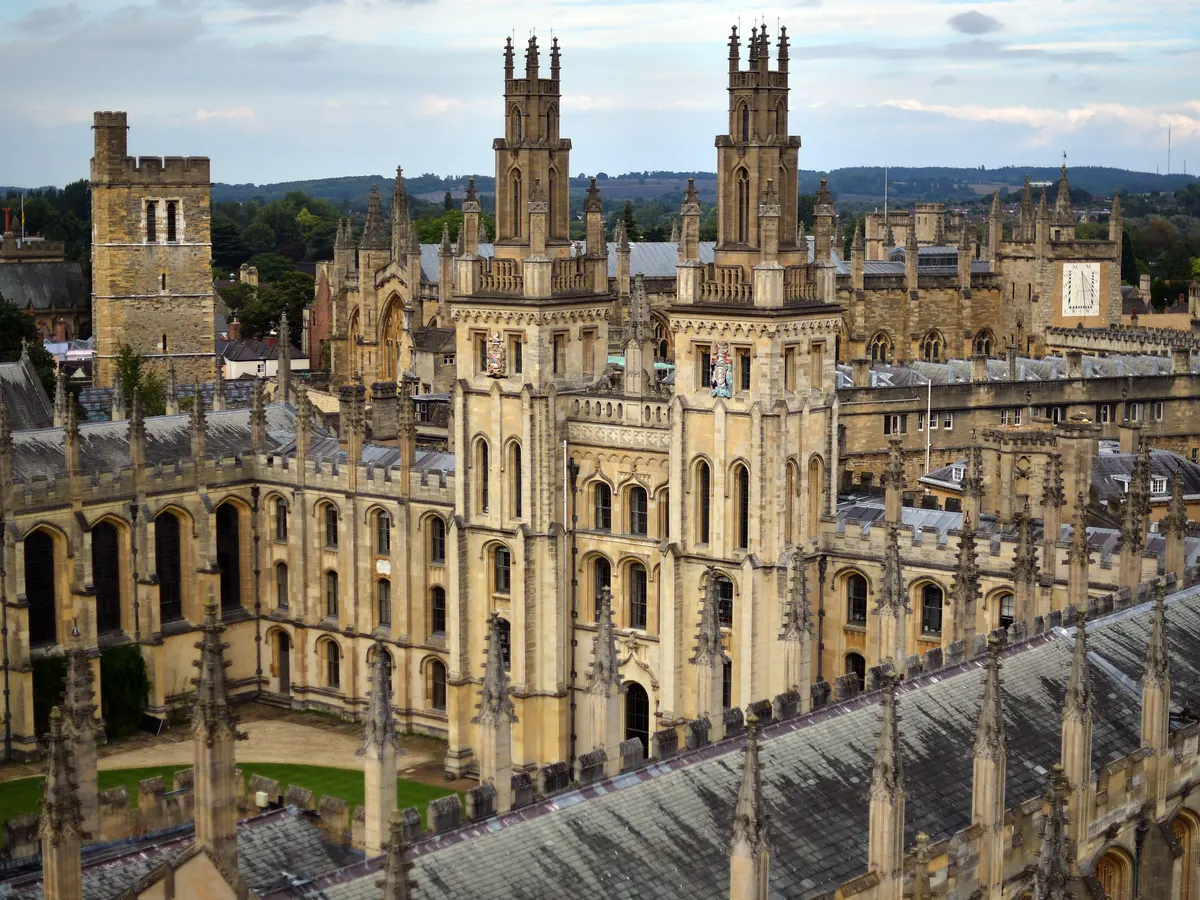 Did you know? International students from 160+ countries and territories make up almost 45% of Oxford’s total student body - around 10,900 students. 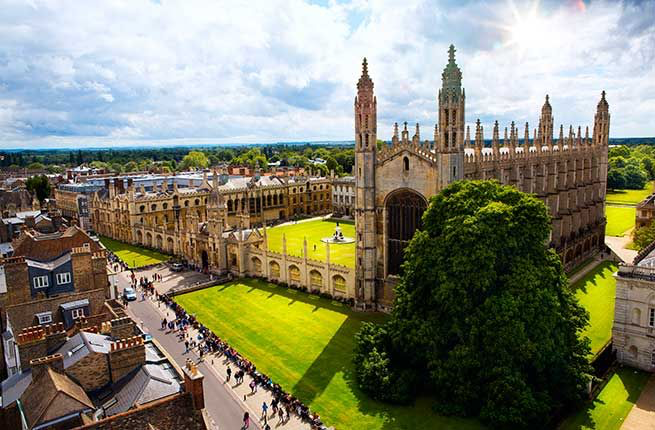 The department of Computer Science and Technology at Cambridge encompasses Computer Science, Technology, Engineering and Mathematics, and undertakes research in a broad range of subjects including computer architecture, graphics and human-computer interaction, and many more.

Did you know? Cambridge’s Computer Science course requires students to work in small teams to deliver a product to an external client to ensure relevant industrial experience! 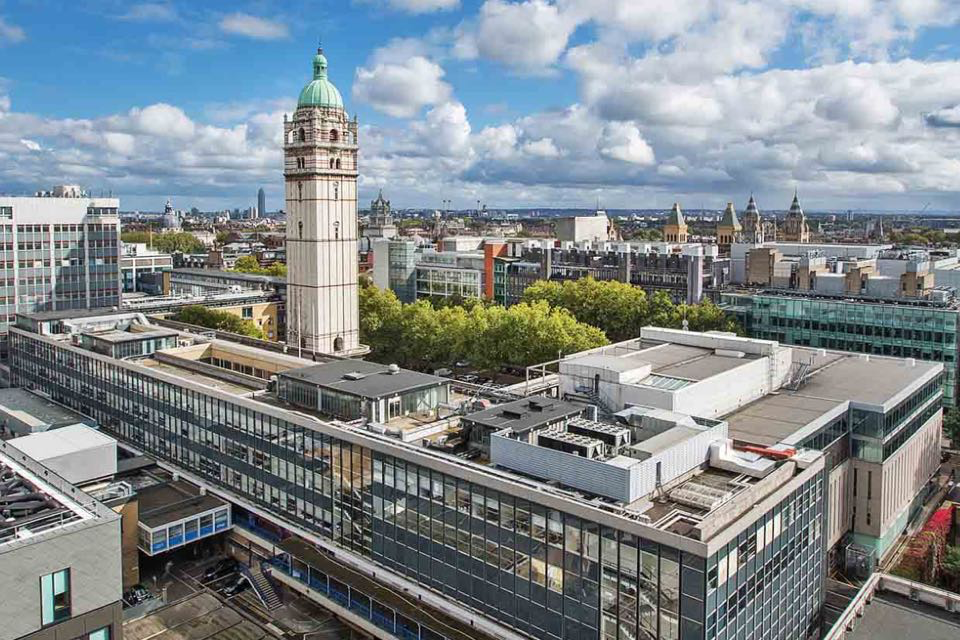 Did you know? According to the Research Excellence Framework, Imperial is home to the greatest concentration of high-impact research of any major UK university! 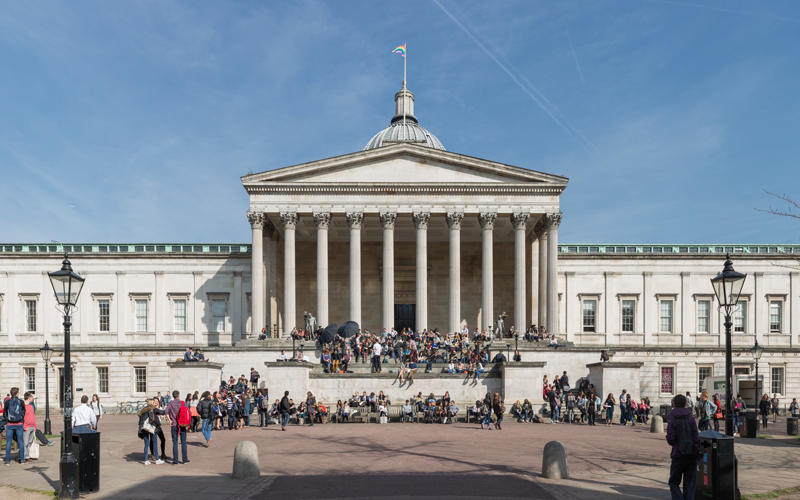 Did you know? Nobel Prizes have been awarded to 29 people who are or were students or academics at UCL! 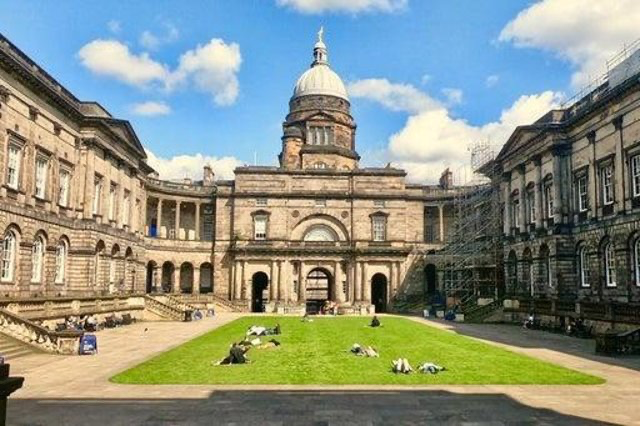 Did you know? 85% of graduates from the School of Informatics are employed six months after graduating, at companies including Citigroup, Deloitte, Adobe and more!

Are you interested in studying Computer Science at a top UK university? Crimson is the world’s leading university admissions support company specializing in helping students gain entry to the most competitive universities in the US and UK, starting with identifying the best-fit universities for each student’s goals, interests and priorities. To learn how Crimson can help you explore opportunities at top universities, schedule a free consultation with one of our expert academic advisors today.

Need help carving out a path to your dream university?

Crimson students are up to 4x more likely to gain admission to world-leading universities than those who apply on their own.