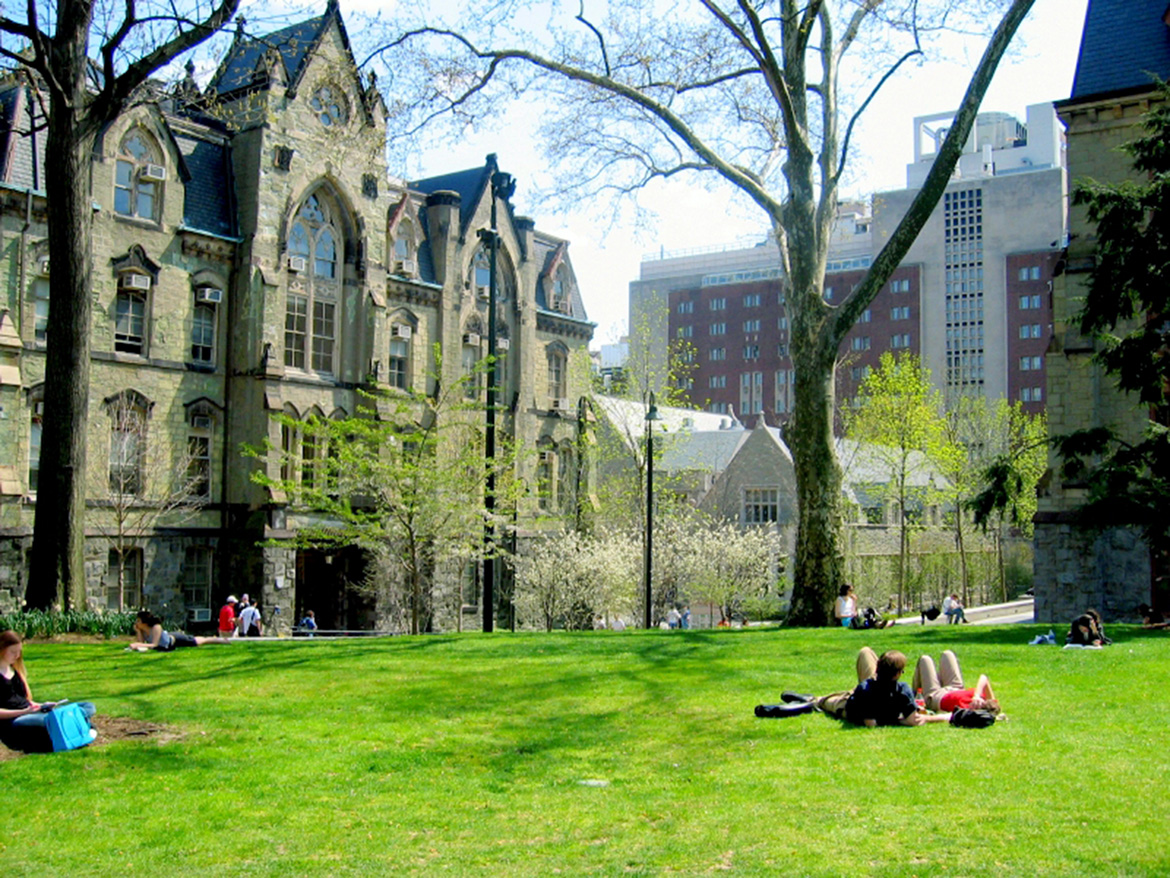 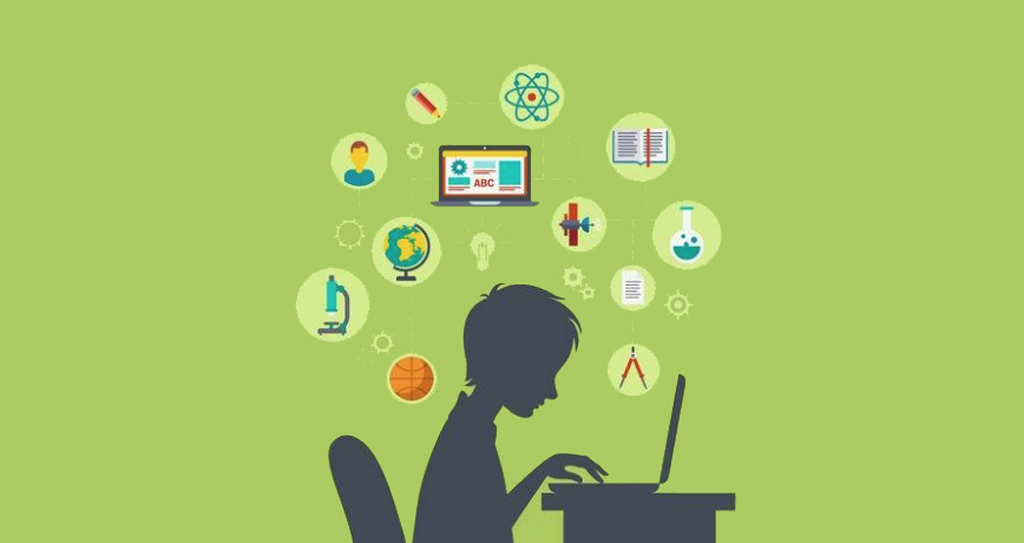 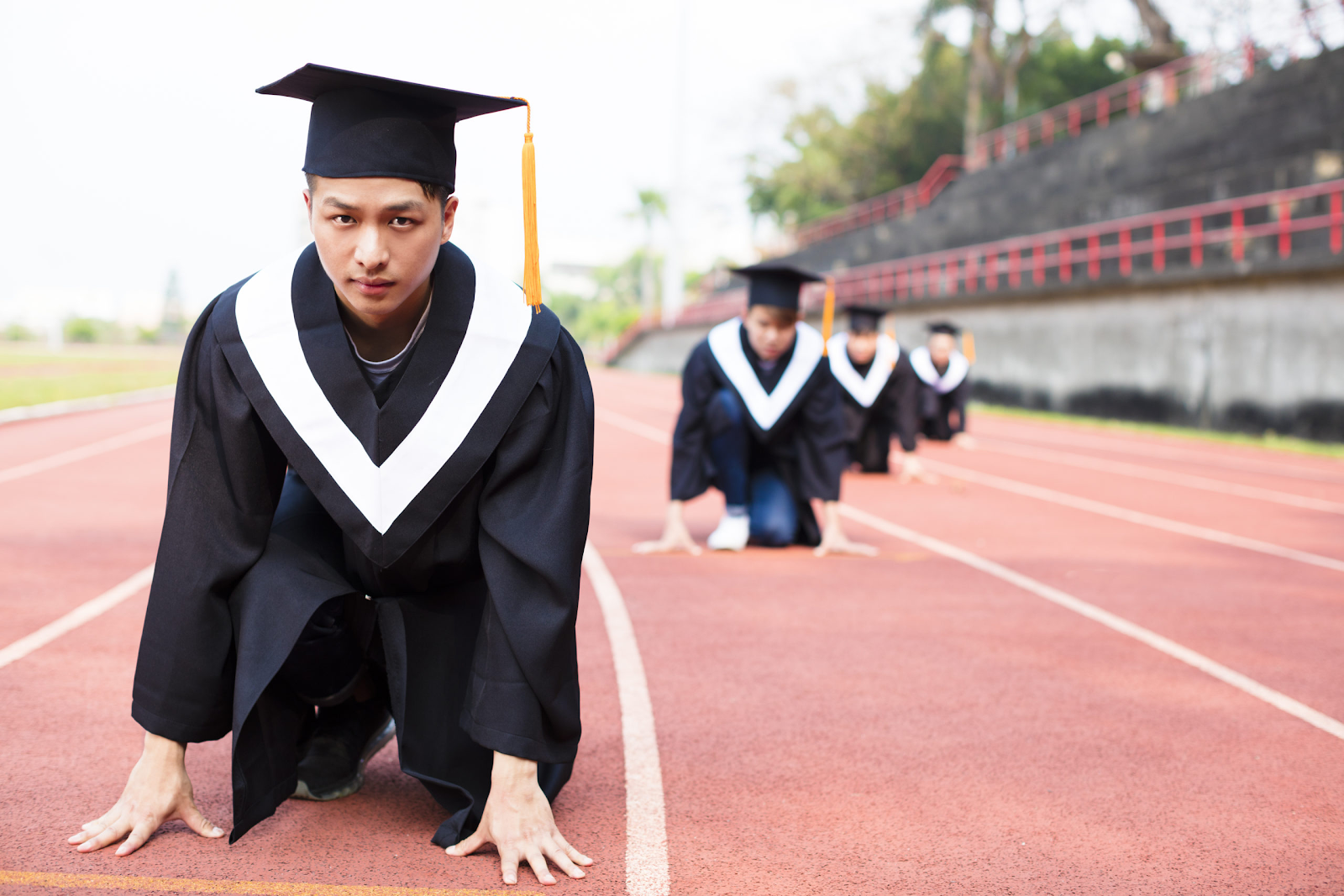 Mastering the UCAS Application: Your Comprehensive Guide to the UK University Admissions System