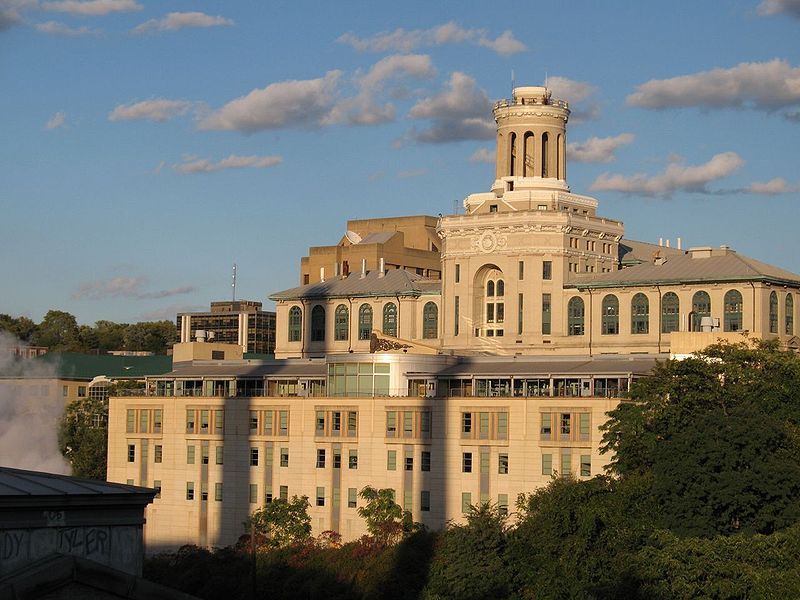 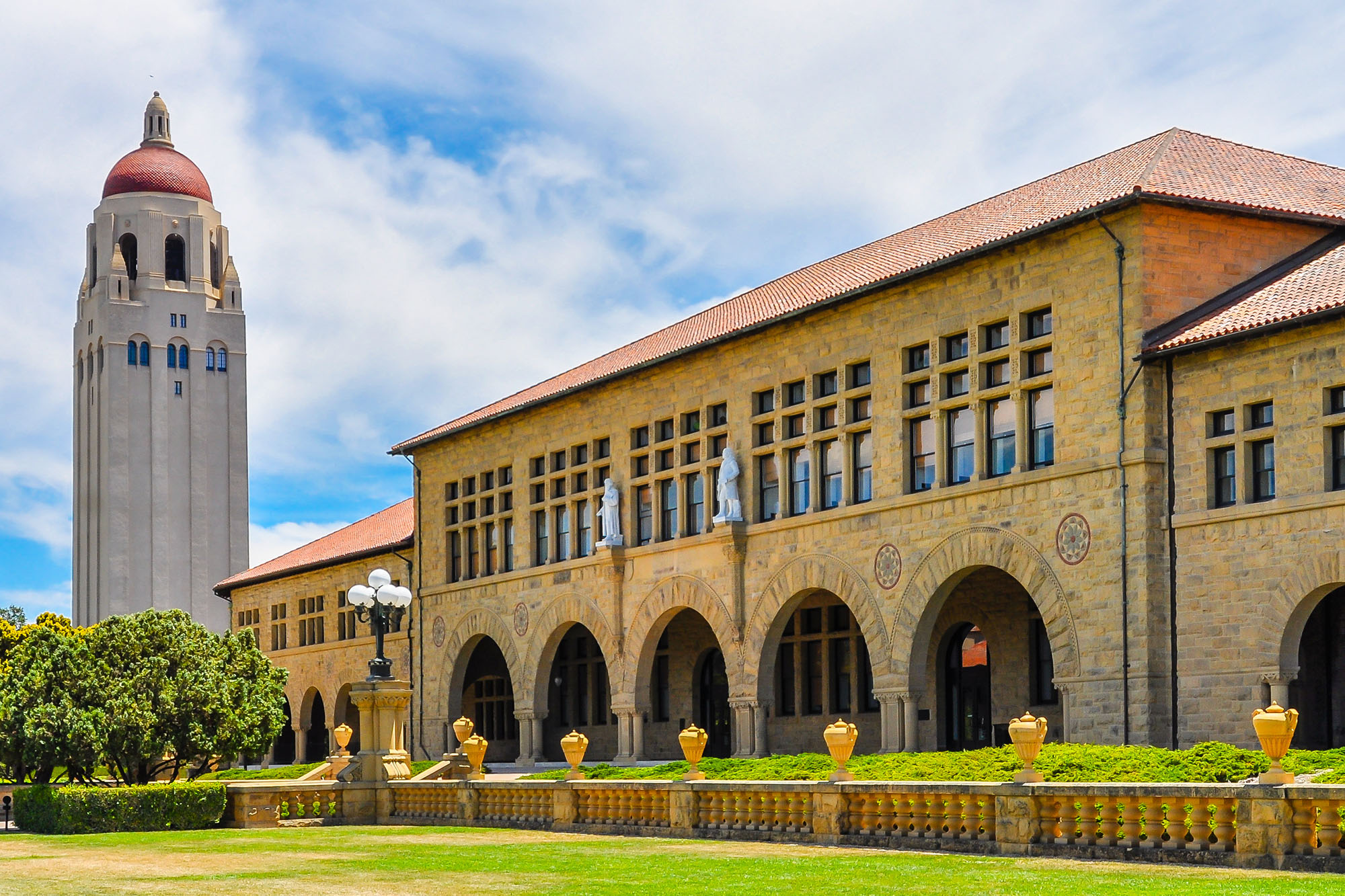 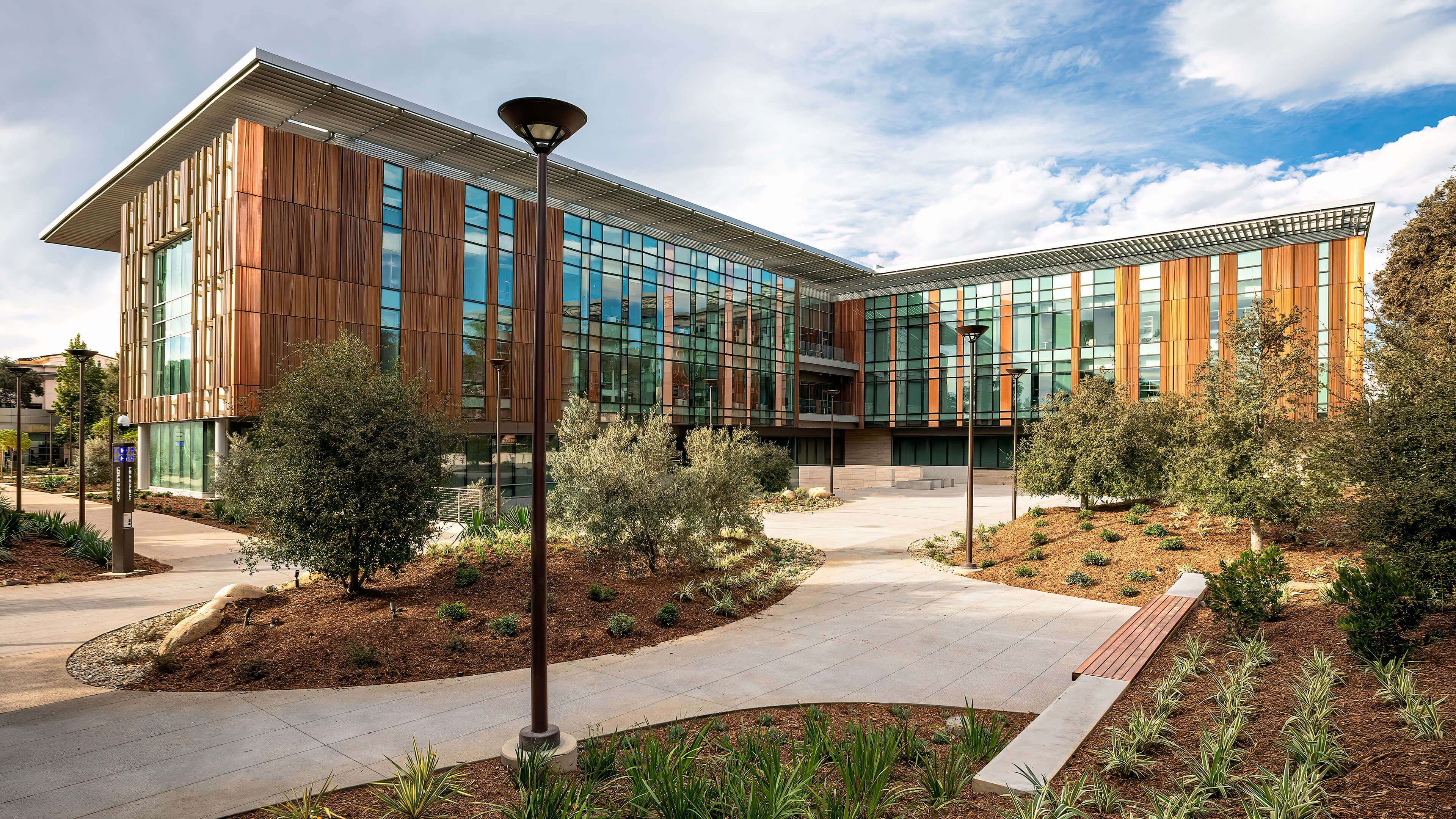 How To Get Into Oxford: 3 Tips To Help Your Application Stand Out

How To Get Into UC Berkeley: Breaking Down Admission Requirements

How To Apply To UK Universities As An International Student