Connect with us on Whatsapp for Marketing Related Queries! 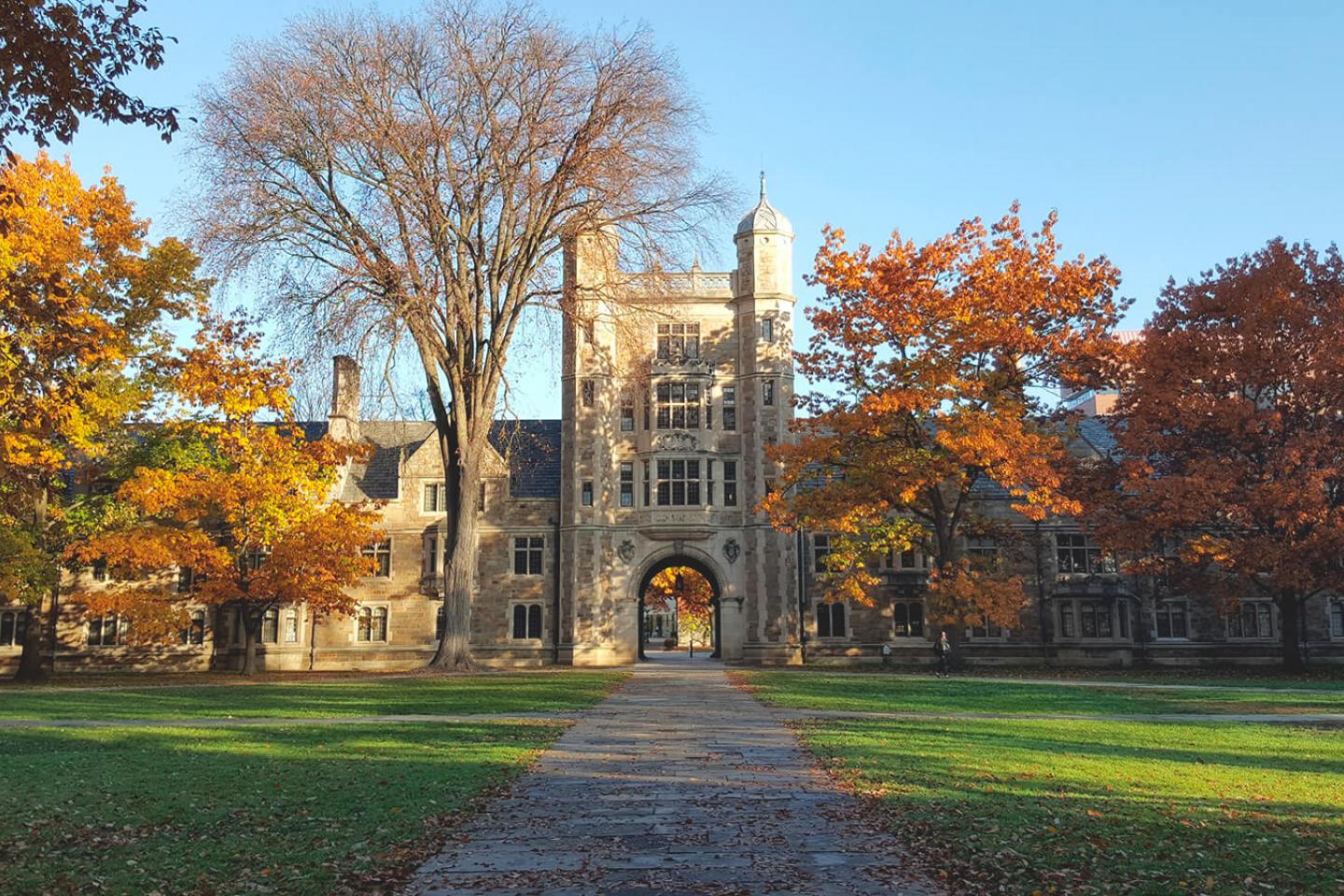 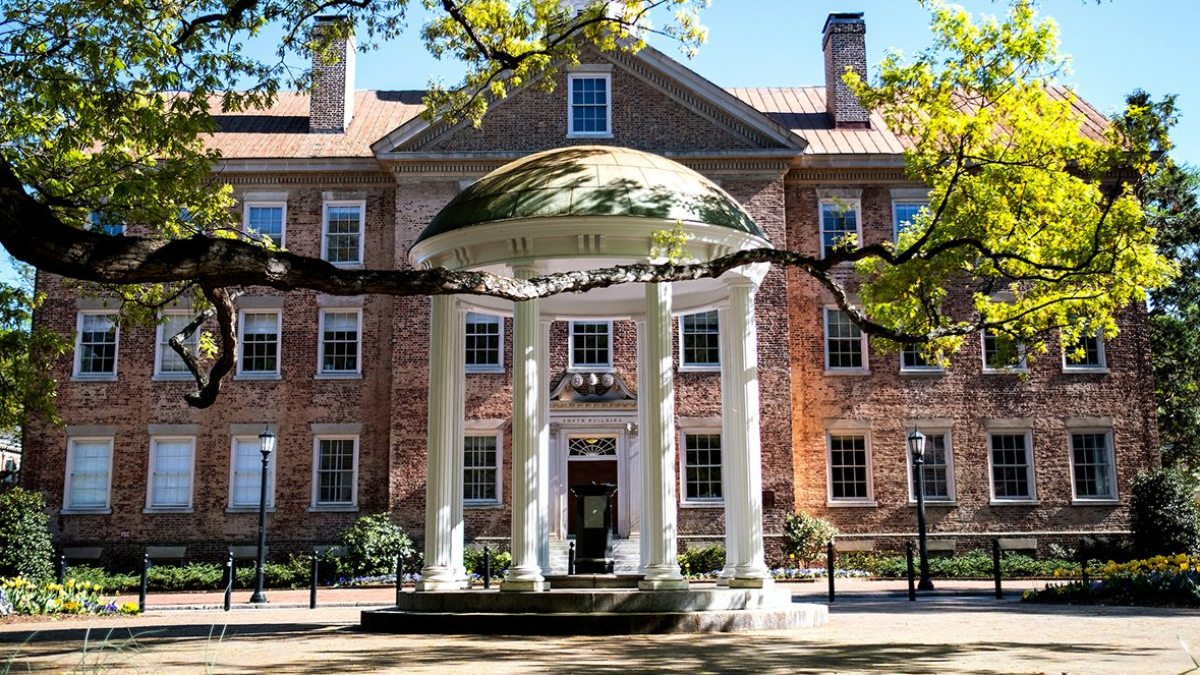 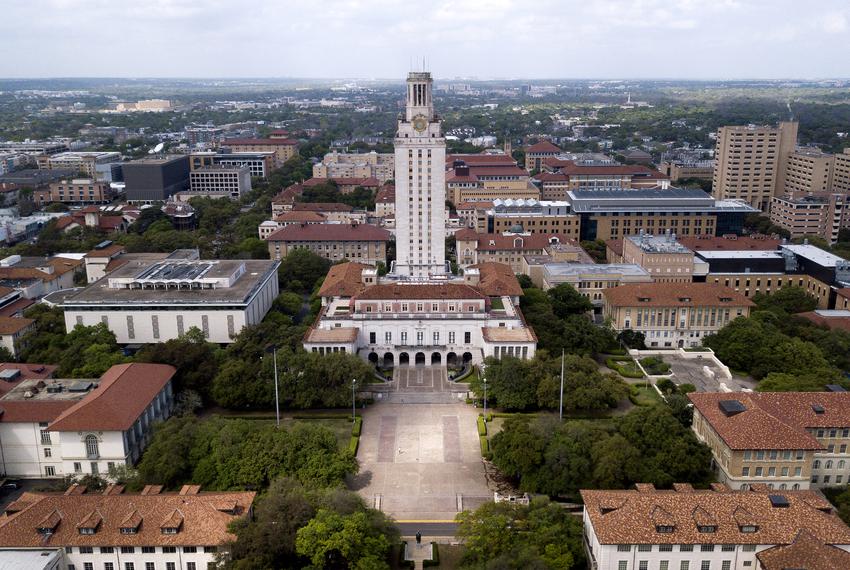 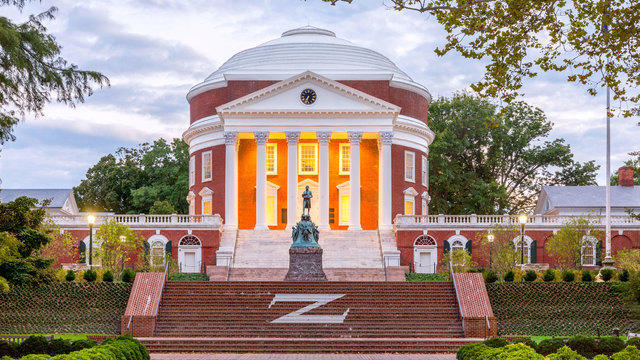 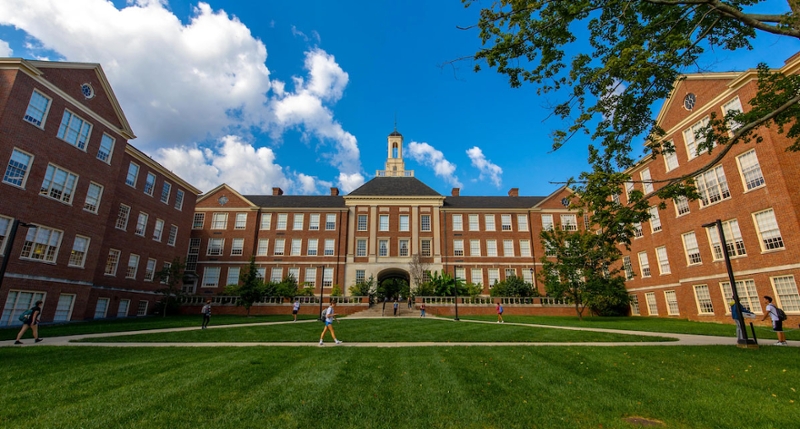 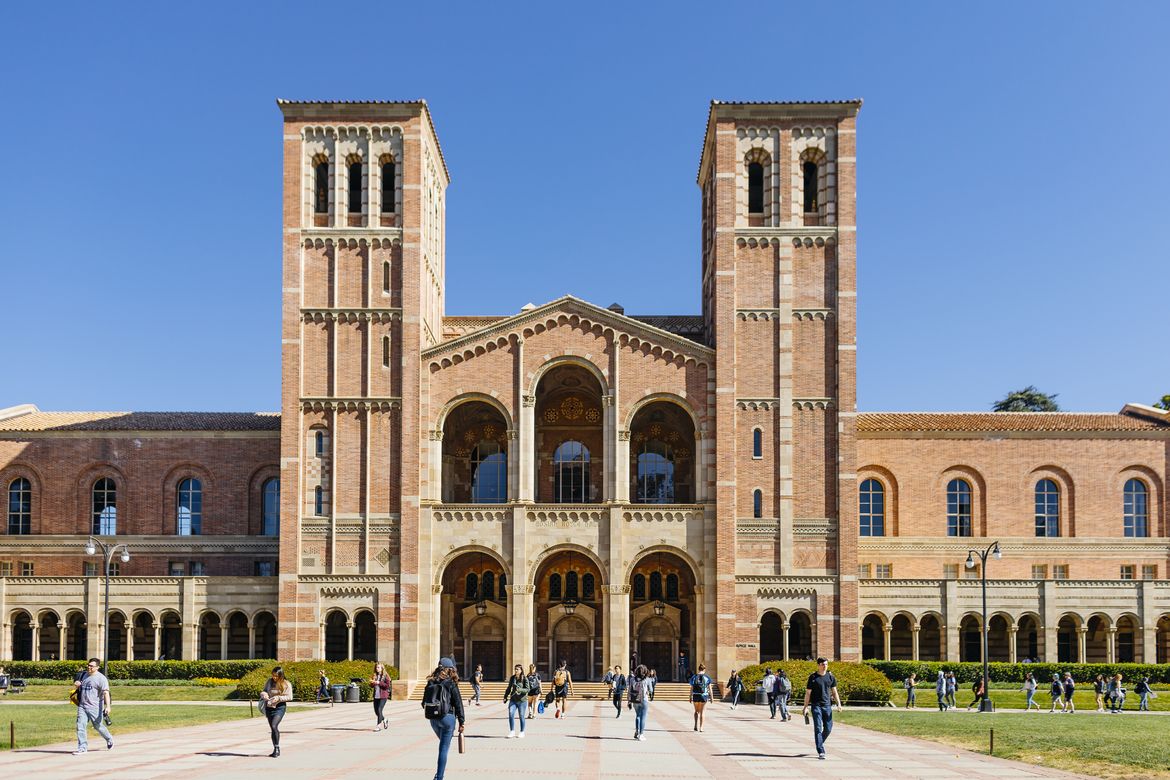 Yale and Harvard Law Pull Out of Rankings