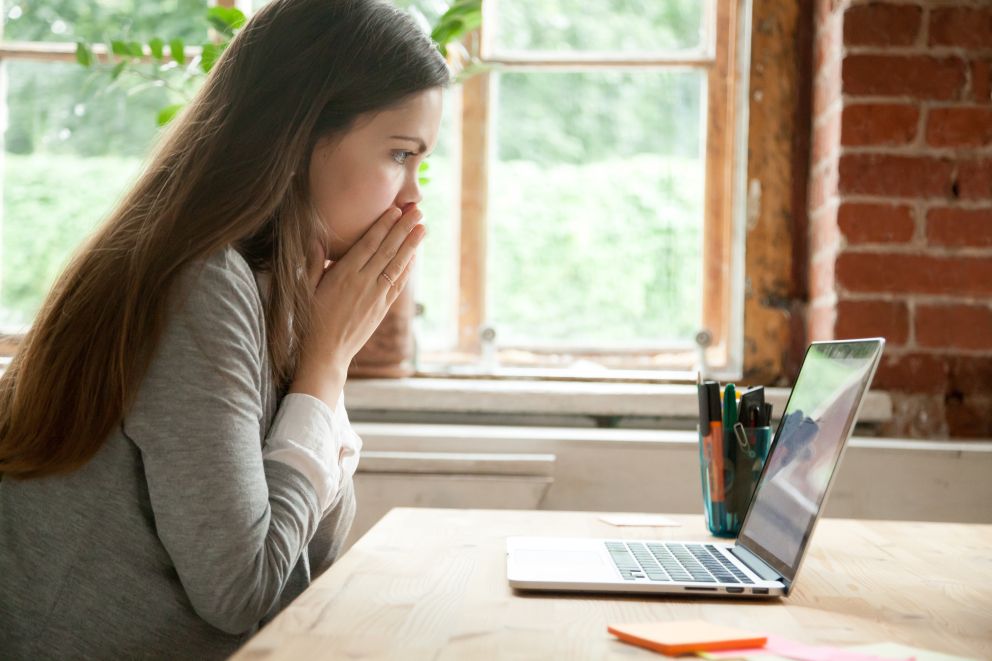 Blink and you’ll miss it - most early action and early decision deadlines are in less than a month!

Despite the year of turmoil and disruption that has been 2020, for us at Crimson Education, the year has flown by at rapid pace. It almost feels like yesterday that we were celebrating our record-breaking year of admissions in the 2019-2020 admissions cycle.

It's now mid-October and hard to believe that the early action and early decision deadlines for most 2020-21 US college applications are due in less than a month!

If you are planning to apply early for college, we probably don’t need to remind you that right now is CRUNCH TIME! You should be busy perfecting those essays and CVs, getting in your letters of recommendation and filling out all of your paperwork.

Even the tiniest of spelling mistakes in the essay is not a good look, and can distract from all the hard work you've done. It's often a good idea to get a few members of the family to look over your essay one last time, just to make sure it's perfect. Of course, all of our students at Crimson Education have their essays gone through with a fine tooth comb by their professional admissions essay mentors - all current students or alumni of top schools such as Harvard, Princeton or Stanford. Find out more about how we can boost your candidacy for admission to a top US or UK university through our holistic admissions support service.

If you’ve done all of these things and you're happy with the application, the only thing that is left to do is to hit that big ol' SUBMIT button and hope for the best.

Check out the list below with the early action/early decision deadlines for a range of universities, as well as their expected notification date:

You might notice that Princeton is missing from this list, and that is because in June they decided to cancel their early action applications for Class of 2025. You can read more about that here. For the deadlines of any school that is missing from our list, including the unique application and deadlines for the University of California system, please check the school’s website.

For those who are unacquainted with the US college application process, you might be confused by what we mean by “early action” and “early decision.”

The second thing you need to know is that there is a difference between ‘early decision’ and ‘early action’. Early decision plans are binding and commit you to attending that college, should you be accepted. They want to be sure that you are going to go there, and this is part of their calculation in granting you admission before your peers. Early action, on the other hand, results in non-binding places (in other words, you are admitted early but not required to attend), allowing you to wait to decide until the usual date (typically on May 1st). Most of the universities listed above are early decision options, while some of the most competitive universities such as Harvard are early action.

Perhaps the final thing you should know about are the many advantages of applying early. You can read more about these here, however the key one to point out is that applying early gives you higher chances of getting accepted. For example, Harvard’s early action acceptance rate is 14.87%, significantly higher than their regular round acceptance rate of 4.92%. The key idea is that colleges need to fill their classes, and are very concerned about their ‘yield’ (the percentage of accepted students who actually attend). Early application has become more and more important as a way for colleges to consolidate a portion of the cohort early, since the yield rate for early decisions (binding) is 87%, as opposed to the usual yield rate of 35%.

This Week in Admissions News | Week 21