Feel confident when submitting your college application essay by getting it reviewed by a professional admissions expert.

Want to become a stand out applicant? 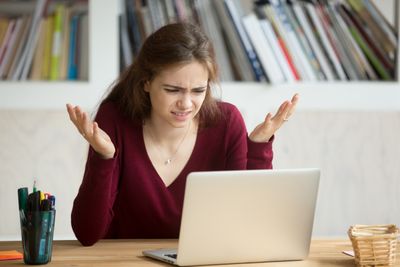 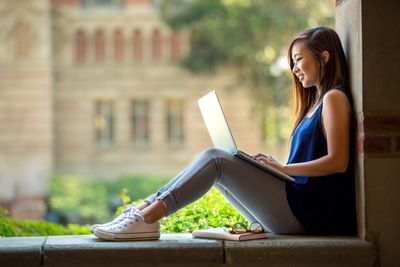 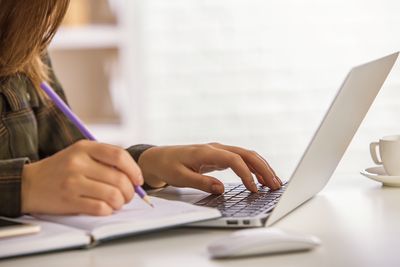