Bluebelle was accepted to multiple top universities including Yale and Oxford. In her personal statement for Yale, she wrote about her unique childhood home and the unfortunate circumstances that helped her find her voice.

Goodsway Mooring was an oasis in hell. In London's urban wasteland, it was rare to find a community not destroyed by decades of urbanisation—but ours had survived. In an area rife with poverty, addiction and seedy dealings advertised in back-page ads, we were the people who had picnics on our narrow-boat roofs and who named our pontoon 'Bluebelle's First Steps'. My family exhibited a similar dichotomy, finding comedy in the lack of space that meant my mum’s cello was stored in the bathtub, and reveling in the storybook quality of having a cupboard for my bed. Such simple pleasures as feeding swans in the morning or waving goodbye to the moon at night were an easy distraction from the harsh reality surrounding us.

But the fairy-tale couldn't last forever. While we followed the legacy of poet and architectural preservation activist John Betjemen by resisting all council attempts to remove our leasehold, the value we found in this afterthought of the industrial revolution was not shared by governmental powers. When gentrification came to King's Cross, our attempt at a campaign was dwarfed by the bureaucratic machine of government inexorably marching towards a 'grand future' which had no place for us. New housing complexes promised to be far more lucrative than our cluster of boats, so the redevelopers wanted us gone—our stories forgotten and our lives erased. Far too quickly, it was all over. We moved onto land, and soon after, a flash flood sank 'The City of Truro', my first home.

I had been born on the water, lived and breathed the fantasy of a life where it was more commonplace to know a pirate than a banker, then lost it all. To a child raised on stories, it seemed obvious that my sunken home was the ultimate symbol that the contented and innocent life I had been blessed with was lost forever. I could no longer be ignorant, and so I opened my eyes to the injustices of the world and used my loss to spur my action against them. I wanted to speak out, and thanks to my debating coach, I learned how to do so in a way that would make others listen. Soon enough, I took action by founding my refugee pen-pal charity, 'Words Not Wars', and by joining the Camden Youth Council.

This new life of activism was far removed from the blissful indifference to the future that had defined my idyllic life as a 'boat baby', but I could never forget the loss that had made me the person who wouldn't sit by and ignore the problems of the world. This was made clear for me while filming a video for the 'London Needs You Alive' knife crime campaign in the high-rise, high-tech building of the Camden Council, 11 floors above the meandering canal that was once my home. Looking down at the murky water I had once built my life around, I realised I was standing in a building that would not exist had the King's Cross 'regeneration' not occurred, doing a job I never would have considered had I not been forced off the water.

This was when I realised the eviction battle was one I had not, in fact, lost. Yes, I'd lost my home, but I'd found my voice—and learned the importance of using it. The video being filmed revolved around our dreams for the future, so when filming began I spoke of my plans to start a radio network, one that would not only let me tell the stories I care about, but that would also sponsor grass-roots programmes so that the most subjugated members of our society can seize control of their own narratives. No one deserves to be forgotten, no one should have the power to erase other's lives. I'm telling my story, but there are many more to find and share.

NEXT WEEK: Read the essay that got Chris Z. into UPenn and UCLA!

At Crimson, we’re proud to have helped more than 2,000 students around the world gain admission to top US and UK universities like Yale, Oxford and others. From essay review to online tutoring to extracurricular & career mentoring and more, our students are 4x more likely to gain admission to a top university than those who go it alone.

Want to be a top US university applicant? 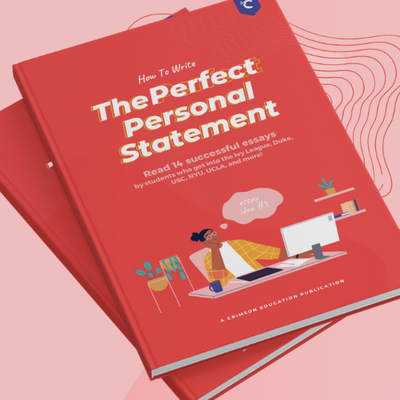 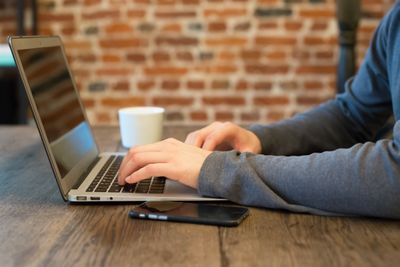 How to Tackle Every Type of Supplemental Essay 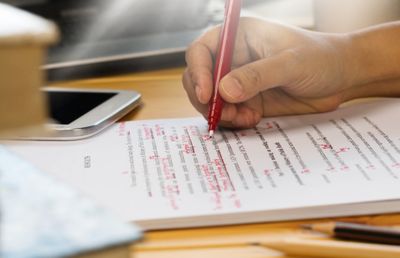 What are the Most Unusual US College Supplemental Essay Prompts?