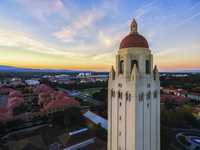 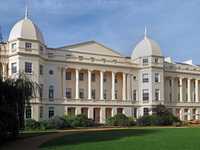 10 Top US Universities That Aren't In the Ivy League