Thousands of students around the world have great scores in subjects like physics, chemistry, biology and maths - but if you’re serious about science, then one of the best ways to yourself apart from the competition is to win a science fair.

Winning a science fair shows the world that you can go beyond memorising formulas and performing on exam day. It shows that you have taken the leap from being a science student, to an actual scientist - testing theories, collating data and perhaps most importantly, communicating your thought process.

Besides the prize money, winning a science fair can put you well and truly on the radar of the media, science conferences and of course, university admissions officers. But like anything, not all science fairs are created equal; so before you set your sights on one in particular, it’s worth knowing what makes each of them unique and the one best suited to you.

Check below for insights into some of the world’s largest science fairs with tips from previous winners! And be sure to check out Crimson’s Top of the Class podcast for a deeper dive into their science fair experiences.

Or should we say, the Regeneron Science Talent Search. Yes, while the most famous of science fairs is no longer sponsored by Intel, the competition is still as fierce as ever and for good reason: first prize gets $250,000USD. Yes, you read that right. But winning this famous science fair is no walk in the park. Many of the projects would be on par with PhD level scientists that solve real world problems on a global scale.

Advice from a previous ISEF winner

In 2019, Krithik Ramesh won the Intel Science and Engineering Fair with a project that could revolutionise spinal surgery. It wasn’t his first submission at the science fair, having won the engineering mechanics category in 2018 for the study of aeroelastics in aeroplane wings. Despite his track record, his advice is a little counterintuitive:

The biggest thing that I've told a lot of students is to be playful. And by playful, I mean that approaching the science fair as a competition is probably the worst way to go about it… If you're able to talk with someone intelligently about your project, in like a hypothetical coffee place, then you've done it correctly.

This competition is for younger students, with competitors in grades 5-8, but there’s still some very serious science going on. To give you an idea on the level of competition, this year’s winner was a 14-year-old working on a vaccine for COVID-19 which won her a $25,000USD prize. Getting into the competition begins with a video submission and if successful, you enter the finals and are paired with a 3M mentor. You’ll then have to present to an audience rather than to roaming judges, so you will need to dust off those public speaking skills!

In 2019, Kara Fan won with her antimicrobial nano-silver liquid bandage. Her advice for students is to believe you’re good enough to win even if you’re not a scientific genius. Kara reflects on her experience:

Well, actually, before this whole process, I didn't really do much Science. I'd started the Science Olympiad but I wasn't that good at it as it’s a lot of memorization. The 3M Young Scientist Challenge really changed my view on science overall, because there's so many possibilities, you find a problem and solve it. I think that's pretty cool.

Sadly, the global Google Science Fair is no longer running, but it still stands as an example for aspiring science fair entrants. Previous finalists were invited to Google headquarters and pitched their project in front of entrepreneurial megastars like Richard Branson.

The last winner in 2019 was Fionn, who won with his ferrofluid that could extract microplastics from water. The competition prize was $50,000USD and invitations to speak on stages around the world! His advice for students is:

Choose your competitions carefully as every science fair looks for something a bit different. I've competed in several different science fairs and I found Google was my best fit. It was fun and we really celebrated together. The finals involved bringing the 20 finalists together. We had a week where we were all doing fun icebreaker activities, and it wasn't like ISEF or Regeneron now, which was very strict and very competitive.

Regardless of which science fair you’re aiming for, here are some key pieces of advice:

Do you want to work on a science fair worthy project with Crimson mentors or professors from the world’s top unis? Learn about the Crimson Research Institute and our extracurricular opportunities by speaking to an Academic Advisor near you. 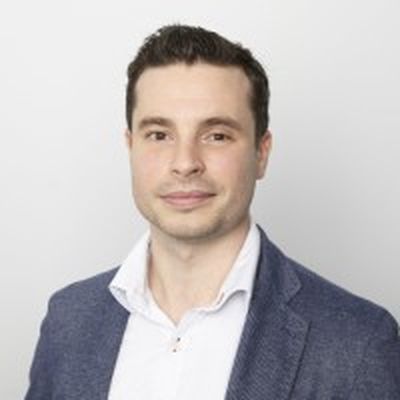 Alex Cork manages the Top of the Class podcast and has worked in the education sector for 10 years. He has interviewed more than 300 students and has a genuine curiosity in student achievement whether this be in sport, music, extracurriculars, academics, business or activism.

Want to be a top STEM applicant?

Crimson Education is the world’s leading university admissions support company helping students get into universities like Stanford, MIT and more! 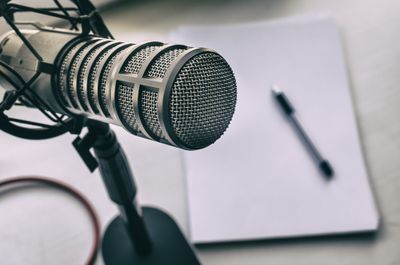 How to Start a Podcast as a High School Student 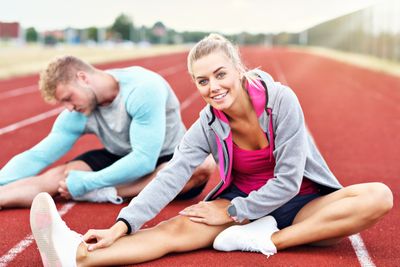 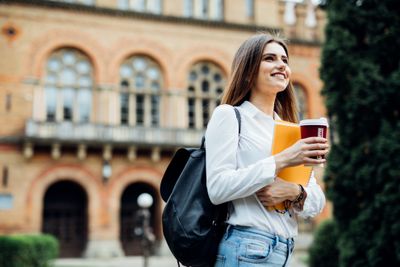 Thinking About Taking a Gap Year? Here Are Some Pros and Cons to Consider