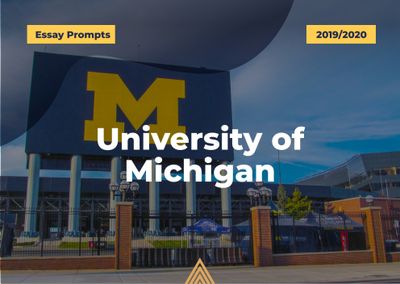 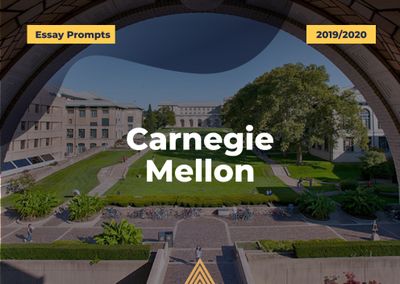 How to Answer the Carnegie Mellon Supplemental Essay Prompts 2019-2020 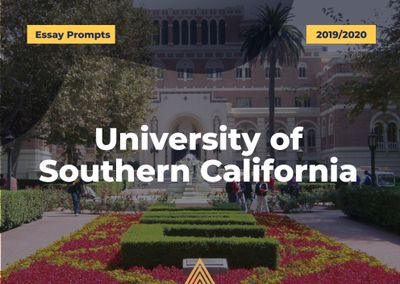