When Crimson Education USA country manager Anjali Bhatia was in high school she started a non-profit organization that helped other high school students make a difference with their entrepreneurial skills. She had no idea her passion for mentoring teeangers would lead to her running the US arm of the world’s largest personalised education and university admissions business.

San Francisco based Anjali, completed her undergraduate degree in Neuroeconomics at Duke University, where she was a Robertson Scholar. After graduated, she went on to work in the strategy consulting space with a focus on education. She later pursued her MBA at the University of Pennsylvania’s Wharton School of Business. It was here that she discovered a passion for entrepreneurial management but could not have foreseen the opportunities at Crimson that enable her to continue to ‘give back’ every day. 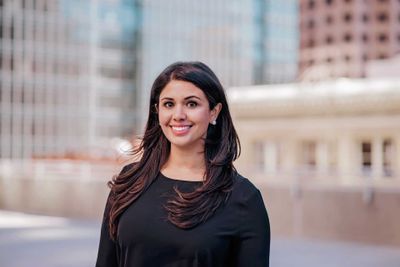 “The premise of Crimson is not too different from that original business I started in high school...just on a much bigger scale,” says Anjali. “But that’s what I love about Crimson - the fact that it’s a global company with over 2300 mentors and tutors and still every student is treated as an individual. I remember when our first student was accepted into their dream school - it was magical!”

Crimson Education has built a global reputation for helping students to gain entry to some of the world’s most competitive universities, including the Ivy Leagues. Perhaps then it is not a surprise that four of Crimson’s female country leaders, Anjali included, were once Ivy League students themselves.

Soraya Beheshti, Crimson Country Manager of the United Arab Emirates and the Middle East is in the last stages of her double major degree at Columbia University (in anthropology and Middle Eastern studies). She says her own experience as an Ivy League student taking intellectually challenging classes has helped her understand the hurdles other student have to negotiate. 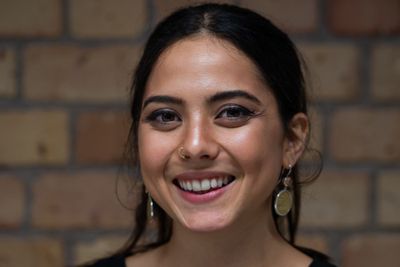 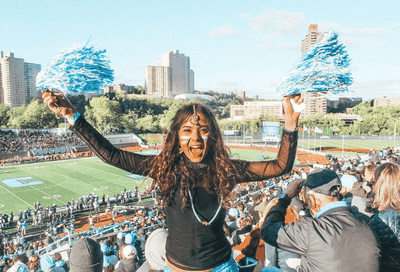 “I think I am probably most proud of the fact that I've managed to perform well as a businesswoman even though I am 7000 miles away from my study base. Being a young woman who has been able to reach her dreams by funding her own education - and help others achieve their own - has shown me that anything is possible when a great education is your driver.”

Like Anjali, Soraya started her own non-profit business while in high school, in the form of a fin-tech startup that is currently building life-changing, innovative technology to improve the experiences of refugees around the world.

“I've spent two years researching and volunteering at refugee camps around the world, as well as engaging with displacement, power and citizenship intellectually, and I'm proud that I've been able to maintain what is most important to me - social equity and empathy - even during this incredibly busy time of my life.”

Crimson’s UK, Ireland and Switzerland Country Manager Carina Cunha also graduated with a dual degree from Columbia University - but in Carina’s case from Columbia’s world leading liberal arts college for women - Barnard College. It was here that Carina majored in Economics and Political Science, completing both degrees in three years as opposed to the four to five year norm for 2 degrees. 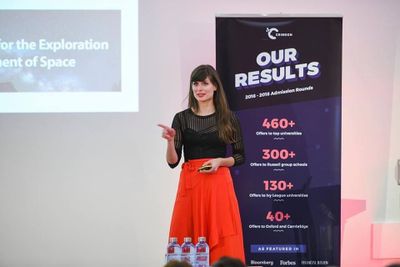 “I love working for Crimson because I truly believe in what it stands for - that learning is how you can unlock your true potential and therefore education is the biggest investment you can make in your life. As to working in Crimson itself, being surrounded by people that inspire me every day, and having the ability to design our growth strategy in Europe is one of the most satisfying feelings that anyone with entrepreneurial goals could have,” says Carina who achieved her post-grad degree in Differential Psychology at the University of Edinburgh. “Whether it be launching Crimson's operation in new countries, building on our UK service offerings by developing our Supercurriculars and UK Postgrad support programs or expanding Crimson's charity arm… each step of the way I had an opportunity to make a difference in the company’s progression and most importantly on students’ lives.”

Carina also forged the significant Crimson Education partnership with Educating The Children (ETC) foundation which set up the first girls secondary school in the Maasai Mara, Kenya. Through this partnership ETC and Crimson are piloting a program that hopes to bring online mentorship to the Sekenani Girls School.

“During my graduation ceremony from Barnard, Sheryl Sandberg said something that stuck with me forever - women around the world close doors to opportunities because of what society expects of them rather than by choice. Females often put other people’s interest above their own, with each decision (if they even have one) limiting their ability to impact the world. With the Sekenani school girls, I hope to help enable them to have a choice on their future. That if they wish, they can just as easily choose to go to university as they can choose to remain in their community and start a family at a young age - with them having the choice to do either being the key.”

Yale graduate and Crimson Singapore Country Manager Quek Xin Er has also used her own world class education opportunities to forge a path for other talented young women from underprivileged backgrounds. The international relations and economics major, like her Crimson colleagues, also has a high school background in assisting other students to find their path. 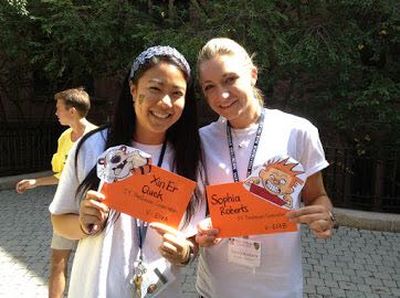 “I worked for over a year with a young student from my alma mater (Raffles Girls' School, which I have very fond memories of), watching her try new things and take on new challenges that I suggested. It was so heartening when she said she found my advice and support through the busy school year helpful. She was then able to set her own direction and plan to achieve her next goal.”

Xin Er also started a sports initiative at her high school which focused on underprivileged students.

“I collaborated with other school sports captains, organising a two-day camp using the school's equipment and facilities to teach 70 children from underprivileged backgrounds various sports they otherwise may not get to play. It was fun for both the children and school athletes and really drove home how much extracurriculars can enhance - not just your college application - but your own development in service of others.”

As four female leaders on a global stage, they will continue to make sure that thousands of young women gain access to the same quality of education they did - paving the way for future generations of great female leaders to come. 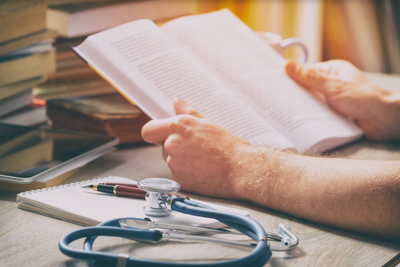 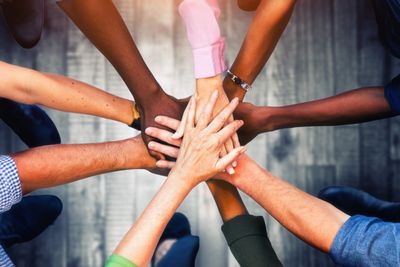