About the University of Cambridge

The University of Cambridge is one of the oldest and most prestigious universities in the world. It is located in the town of Cambridge — just an hour from the city of London. The university is a collegiate public research institution and home to more than 18,000 students and 9,000 staff. There are 31 colleges, some of which date back to the 13th century, and more than 100 academic departments. 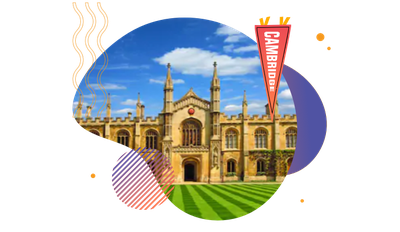 Cambridge by the Numbers

How many colleges does Cambridge have?

What is Cambridge's student-faculty ratio?

What is the percentage of international students at Cambridge?

What is the median starting salary of Cambridge graduates?

How hard is it to get into Cambridge?

While Cambridge’s overall acceptance rate is approximately 20%, for many courses the rate is much lower. Cambridge is one of the most competitive schools in the UK. 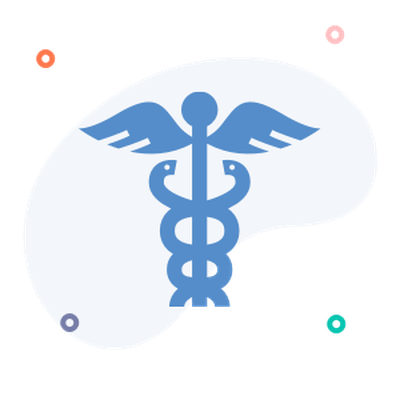 Cambridge's medicine course provides the education and training required to be one of tomorrow’s doctors, reflecting the latest advances in medical sciences and practice.

Cambridge is renowned for its excellent mathematics course. Equally challenging and rewarding, it offers the opportunity to study a wide range of subjects: from abstract logic problems to black holes.

Virtual tour of the University of Cambridge

Cambridge boasts some of the most accomplished alumni in the world including 92 Nobel Laureate affiliates whose prizes cover every category. The university has educated eminent mathematicians, scientists, politicians, lawyers, philosophers, writers, actors and heads of state with notable graduates including Charles Darwin, Prince Charles, physicist Robert Oppenheimer and actor Ian McKellen.

Explore more information about UK university admission news, test prep, extracurriculars, essays and interviews, and campus life from around the world to make your dream BIG!

Find the UK university that best suits you!

Use Crimson's UK University Admissions Calculator to generate a list of recommended universities that are the best fit for you. 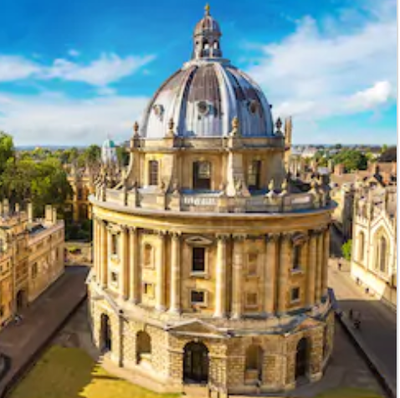 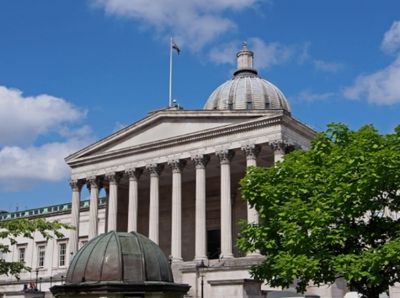 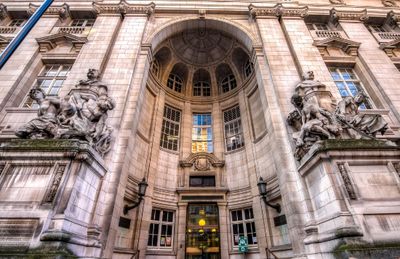 London, UK A- Level requirements: A*A*A-AAA IB score: 38 and above