Ace the UCAT with MedView - Your Medical School Admission Experts

MedView surrounds you with a team of experts to develop your candidacy and prepare for medical school. Our UCAT services consist of:

Thorough workflows to prepare for every section of the exam

Questions, tests, and feedback to replicate the actual UCAT exam

(A) A sedentary lifestyle can lead to obesity.
(B) There has been an increase of poor eating habits since 1970 in Australia.
(C) The labour workforce of Australia is smaller now than it had been in 1970.
(D) Increased consumption of fast foods is one of the key drivers of the increase in obesity rates.

In the UCAT, decision making refers to an umbrella of related abilities centred on drawing conclusions from diverse and complicated sources of information. An understanding of logical arguments is key for this section in addition to being able to interpret data from text, charts, tables, graphs, and other diagrams.

Conclusion: At least some concert-goers that enjoyed Rhythm and Blues also enjoyed Jazz.

Using Goldman Exchange, how many pounds did she exchange if she ended up with $1000? 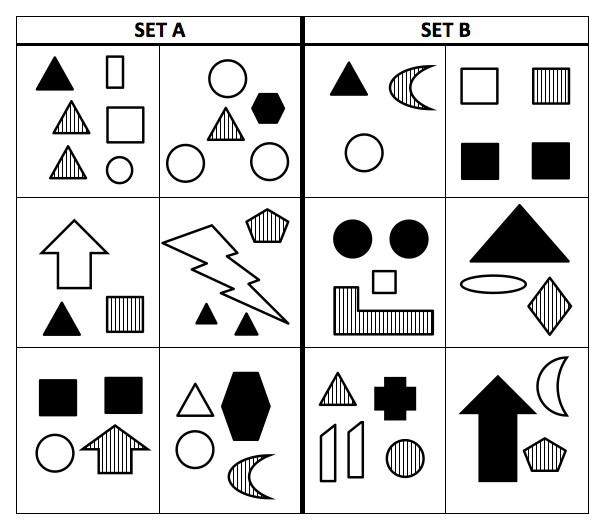 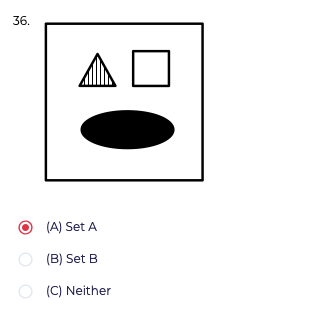 The students did not get a chance to obtain consent from the patient for the digital rectal exam, as the patient was under anaesthesia.

The patient was consented by Dr Michaels before the procedure, during which he explained to the patient that he might perform a digital-rectal exam to screen for certain diseases.

UCAT Scoring: What does my score mean?

They often say the hardest part of medical school is getting in, and with tests like the UCAT, we can see why!

Since the way the UCAT is calculated is secret and changes every year based on the scores received, we can only explain how the system works, and how you can compare your scores to your cohort.

The UCAT scales scores for each section between 300 and 900, and from this it determines a total score for all subtests except situational judgement. What this means is your score can range from anywhere between 1200 and 3600. In 2019, the average score was 2481. It’s not clear yet what sort of scores universities will be accepting, but you can compare your score to your cohort’s using the official UCAT information, provided below.

In Australia and the UK, universities will consider your UCAT score in combination with your grades and, depending upon where you apply, personal statements or interview performance too. Often times, universities will use your UCAT score alone to offer you an interview, and then further take from that cohort only those who performed well in both. Your admissions criteria will depend on your circumstances and where you apply – many universities offer bonus credits if you are a rural or Aboriginal or Torres Strait Islander student, and all public universities offer bonded medical places. Based on previous years, the UMAT cutoff was around the 92nd percentile and with the introduction of the UCAT, this is unlikely to change. This means to be considered for admissions at most universities you would be expected to achieve a total score of at least 2830 (not including situational judgement). With the exception of UNSW and the University of Queensland, situational judgement scores will not be considered when making a decision about your application.

In New Zealand, Auckland University will weigh your cognitive subtest score as 15% of your entry score but will not be considering SJT this year. For Otago, students will need to reach a threshold score across all 5 sections and once that is passed, students will be ranked based on their GPA alone. The threshold won’t be released until after applications are due so best to apply regardless of your UCAT score!

Once scores are out and you’re left wondering what to do next, it’s time to start thinking about interview preparation. MedView estimates that about 50% of all interview candidates receive preparation in the form of tutoring or textbooks, and we think such preparation is fundamental to interview success. If you’d like to maximise your chances at gaining entry to your target university this year, book a free consultation with an academic advisor today, and experience the MedView advantage.

Sitting the UCAT next year?

It’s never too late to start preparing. MedView students’ 2019 UCAT scores are 20% higher than average, and MedView students are 80% more likely to achieve admissions success. It’s time to get serious about UCAT preparation for 2021, and we can help. Book a free consultation with an academic advisor today, and experience the MedView difference.

The proof is in the student outcomes - MedView students are twice as likely to be offered a medical interview! Studying with MedView doubles your chances of admission to medical school.

MedView is student outcome obsessed and we want to see you achieve your medical school goals. Get in touch to learn more about studying with MedView and how we can support you on your path to medicine.

The UCAT ANZ is the University Clinical Aptitude Test. It is used in Australia, New Zealand and abroad for admission into a range of health science courses including medicine and dentistry. It is modelled on the UKCAT, the British equivalent. The UCAT is a 2 hour computer based test and is divided into separately timed sections:

Students who are in their final year of high school and their first year of a health science degree at university. Students in lower year levels are not eligible.

When can I take the UCAT?

Candidates can choose when to take the UCAT on a selected day between the 1st and 31st of July. For a given academic year, the UCAT can only be taken once.

When can I register?

Candidates must use the Pearson VUE online registration system to register and then book a test. Registrations begin in March and end in mid-May.

Where can I sit the UCAT?

Candidates can choose to sit the UCAT in major metropolitan and regional sites. At major sites, candidates can choose any date from the 4 week period between the 1st and 31st of July. Other testing centres will only be open for a few dates in that period.

How long do my results last?

Results are received on the day of the UCAT. Expect these results to hold currency for one year.

How much does it cost to sit the UCAT?

The cost to sit the UCAT in New Zealand is NZ$298.00, and AU$298.00 in Australia. A reduced test fee will be available for current Health Care Card or Pensioner Concession Card holders.

How is the UCAT score calculated?

Raw scores in each of Abstract Reasoning, Decision Making, Quantitative Reasoning and Verbal Reasoning are converted to a Scaled Score between 300 - 900. This means a total score of between 1200 - 3600. Situational Judgement results are expressed in Bands with the highest being Band 1, and the lowest Band 4.

When should I sit the UCAT?

The UCAT testing period overlaps Term 2 school holidays in both Australia and New Zealand. Please take into consideration other commitments such as school-based assessments or examinations when choosing when to sit the UCAT.

How is the UCAT different to the UMAT?

The UCAT has replaced the UMAT for medicine entrance. The UCAT prioritises different skills and demands a markedly different approach from prospective students. The UCAT computer-based with 5 self-contained subtests. It is not recommended to use UMAT preparatory packages to sit the UCAT.

When is the best time to start preparing?

Preparation is key to performing to your best in the UCAT. Unlike curriculum-based testing, the UCAT tests a diverse range of skills under significant duress. Whilst we believe the earlier the better, we would advise the average candidate to start preparing up to a year in advance. Most students will start preparing in the summer holidays preceding their test year.

Where can I find more information?

The official UCAT ANZ website has more information for your perusal: https://www.ucatofficial.com/

Unsure of where to start? Sign up to a free MedView Event or Webinar for in depth information about medical school pathways, admission requirements, medical exams and interview and tips and tricks for medical school.