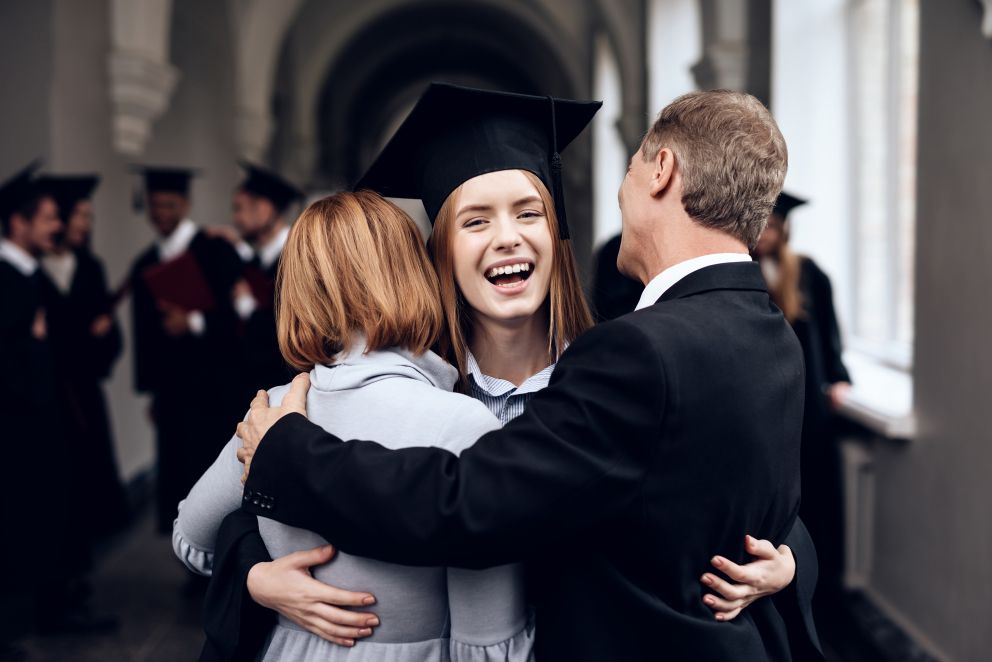 Why A Top US or UK University Could Be Right For Your Child - the Numbers, the Benefits and Beyond

A parent's guide to considering studies at a top US or UK university, and why it could be the perfect decision for your child.

As our children enter a new era of education and employment competition, the option of international university study as a viable alternative to domestic enrolment is something many parents are investigating as they consider the best options for their child’s academic and occupational future.

For parents considering this path for their child, the first thing you should know is that universities actively look for international students who will enrich their campuses with unique and enthusiastic perspectives. Your child has a truly legitimate chance of acceptance to a world class institution if they prepare in advance and submit applications that are competitive on a global scale.

In light of this, we are staking our case for why we think studying at a US or UK university is worth it for your child. We will show you the numbers involved, such as university rankings and faculty-to-student statistics. We will also highlight some of the benefits of studying at a best-fit US or UK university, as well as small class sizes and world-leading faculty. Finally, we will shed light on some of the less obvious benefits on students, enjoyed both before and after graduation. Check it out below!

When it comes to how international universities compare with local institutions, the proof of comprehensive world ranking systems highlights the superiority of US/UK universities.

This domination is clearly reflected in the latest 2021 QS World University Rankings, where US and UK Universities make up a staggering 9 of the top 10 universities in the world, and 15 of the top 20.

The situation is similar in other trusted university rankings, such as the 2021 Times Higher Education World University Rankings, where in 2021 only 3 out of the top 20 are from outside the US and UK.

A contributing factor to these superior numbers is the lower student to faculty ratios US and UK universities boast over many domestic alternatives.

For example, the student faculty ratio at Princeton and Stanford is 5:1, at Harvard and Columbia it is 6:1, at New York University it is 9:1. While Oxford and Cambridge boast a student and faculty ratio of 10:1, their tutorial systems also see class sizes as small as 3 students. In comparison, the student faculty ratios at many domestic universities are double or sometimes three times as great as their top ranking international counterparts.

Needless to say the above statistics add up to low acceptance rates for top US and UK unis (as low as 4.34%). However, international students who have worked hard and prepared comprehensive applications to these universities have proven extremely competitive on the global stage – with Crimson Education students are defying international acceptance percentages and raising their chances of acceptance into at least one of their top university choices by nearly 100%. 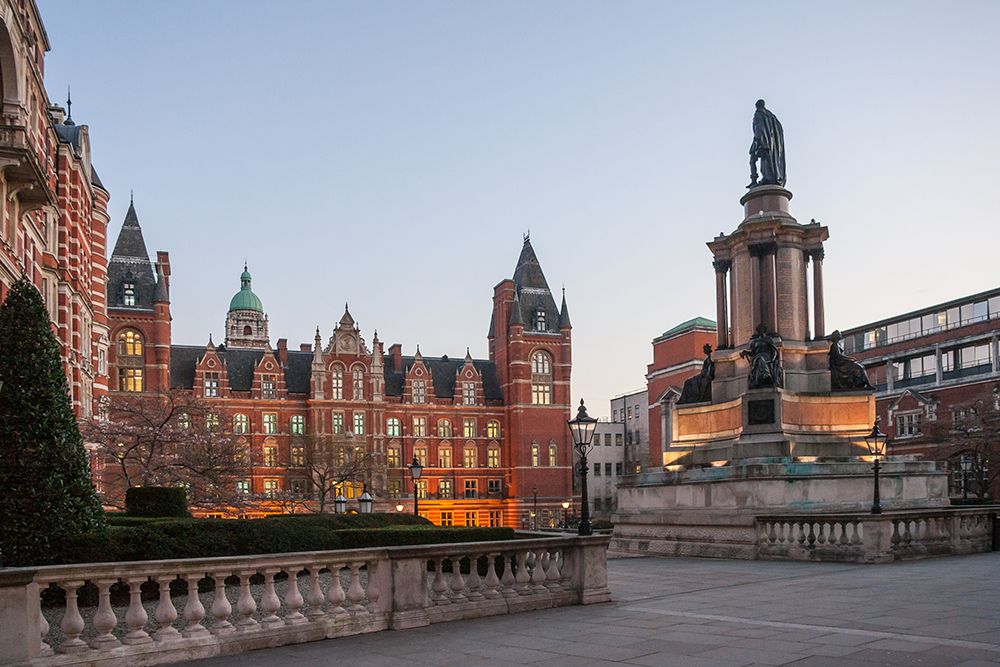 More Options for a ‘Best-fit” Experience

Both the US and the UK boast some of the most famous and respected educational institutions on the planet. In the US, there are the eight Ivy League universities (Harvard, Princeton, Yale, Columbia, the University of Pennsylvania, Cornell, Dartmouth and Brown) as well as Stanford, MIT, Caltech and the University of California ‘family’ including UCLA and UC Berkeley.

While in the UK there is Oxford and Cambridge, along with the ‘Russell Group’, which consists of 24 prestigious institutions, including the University College London, King’s College London, London School of Economics and Political Science and Imperial College London.

Further there are universities beyond those at the top of the overall list that excel in certain areas, such as Pittsburgh's Carnegie Mellon University which is ranked 3rd in the world for computer science.

The point is, unlike the sometimes ‘ATAR or proximity’ approach to a student’s university application choices at home, US and UK universities offer a plethora of choices, which Crimson Education helps narrow for each and every one of their students. In fact, the ‘best fit’ university philosophy is key to Crimson’s personalised application/ tutoring approach to overseas university acceptance.

Despite this wide range in choice, there are some general observations that can be made about US and UK university alternatives – one of the most important of these being the high quality of education by these world class institutions. Beyond their academic and employer reputations, their small class sizes and personalised approach to education, these universities also excel in areas such as faculty reputation, research opportunities, study abroad and internship offerings and world-class academic and sporting facilities.

In regards to faculty, the Ivies, Oxford, Cambridge, Stanford, MIT and other leading universities attract the world’s best. Drawn by the top-class facilities and academic reputation, the aptitude of the students and the generously funded internationally renowned research projects, the world’s most respected academia take up teaching positions where they guide all students - freshmen to post-graduates – to academic excellence.

This calibre of staff, combined with the world’s most generous research budgets, sees all students - including first years - taking part in and benefitting from, internationally respected research projects funded by substantial government and private enterprise grants and alumni donations. Beyond the tangible benefits of US/UK university study described above, there are also numerous less tangible advantages associated with studying overseas, many of which are not realised until after graduation.

Independence, Diversity and a Global Network of Friends

In regards to gaining independence, studying abroad offers students time to develop into their own; time to mature and grow not only as people, but as global citizens. Living overseas, meeting and dealing with all types of people and making independent decisions builds confidence, independence, strength, determination and respect for themselves and the world around them.

While these universities attract the best of the world’s students, they are also determined, particularly in the US, to build campuses rich in diversity. Studying with a student body from different cultural, economic and religious backgrounds sees students gain a new appreciation and respect for people of all origins and circumstances.

Perhaps even more importantly your child will gain, not just a new global perspective but an international network of friends – many of which will remain your child’s friends for life no matter where their eventual location.

Having a network of worldwide friends brings us to the power of top university alumni. It is well known that universities such as Oxford and Cambridge, Harvard and Princeton, Dartmouth and the University of Notre Dame, just to name a few, boast powerful and generous alumni networks dedicated to both giving back to their alma mater financially and helping new graduates gain employment opportunities post graduation.

Many of these alumni ‘recruit from within’, meaning they actively visit and invite soon-to-be graduates from their former universities to intern and eventually work at their current places of employment. Facebook, Google, IBM, Microsoft, Goldman Sachs, Bloomberg and Amazon all actively recruit from top university campuses, while the University of Pennsylvania has more alumni working on Wall Street than any other university – it’s highly respected Wharton School of Business graduates often courted by several top firms all fighting for the world’s top graduate hires.

With these employment opportunities also comes the lifelong benefit of higher post-graduate salaries and accelerated rates of promotion. In fact, graduates from the world’s best universities achieve salaries that are often over $US40,000 ($AU57,000, $NZ59,500) more per year than the average post-graduate student salary.

Moreover, students who have studied and graduated from overseas universities overwhelmingly agree that the experience was a life-changing one that not only carved their future career path but also built them as people. The classes they chose, travels they took, hurdles they leapt, mistakes they made, the professors who mentored them, the room mates they shared with, the friends they made and kept...it is these experiences that change a high school graduate’s life and opens their eyes to the world of opportunity available to them – both in their ability to grow themselves, and their chances to ‘give back’ to others. 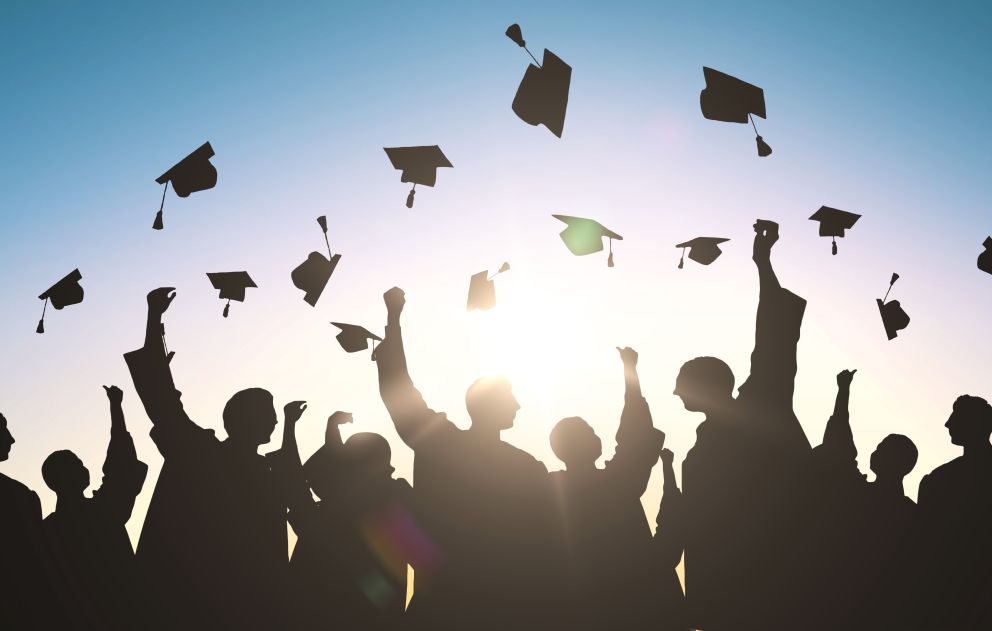 If you have decided that studying at a top US or UK university is right for your child, the next step is to make these aspirations come true. However, applications to top US and UK universities can seem daunting as their processes vary markedly from the university entrance procedures at home. But both application processes are more than doable with the right help and advice.

That is where we at Crimson come in.

We are the world’s leading university admissions support company helping students navigate the US and UK university application process. We assist you to find your best-fit university, create a personalised roadmap, ace your standardised tests, craft the perfect essay, build candidacy through extracurriculars, and more. Check out our student success page to find more Q&As and case studies about our successful Crimson students. 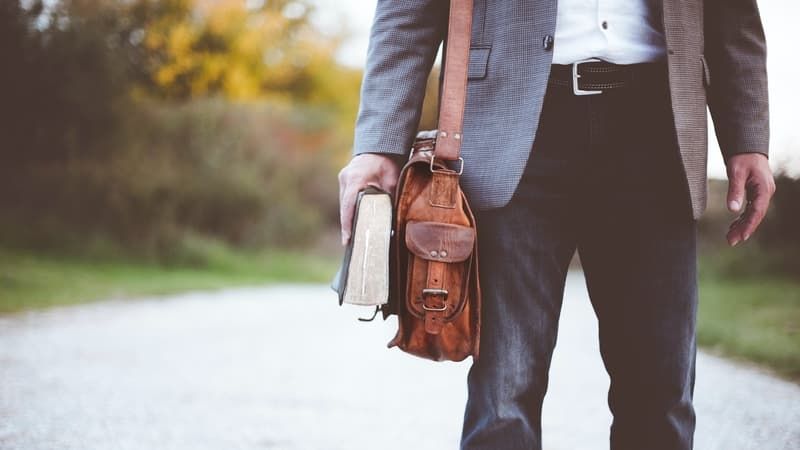 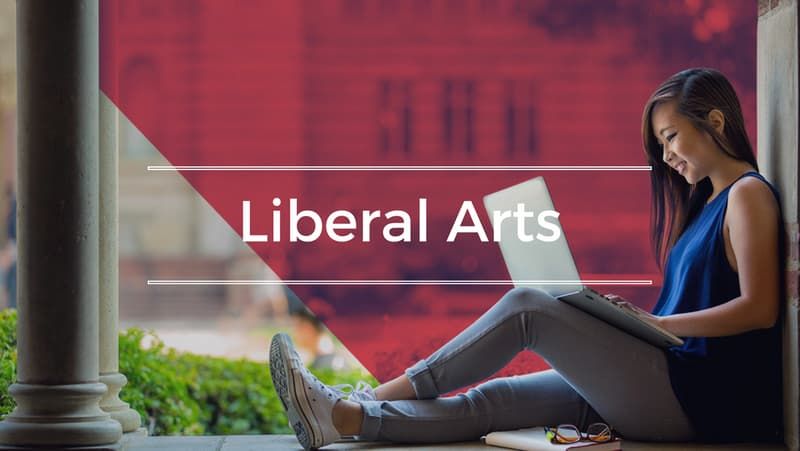 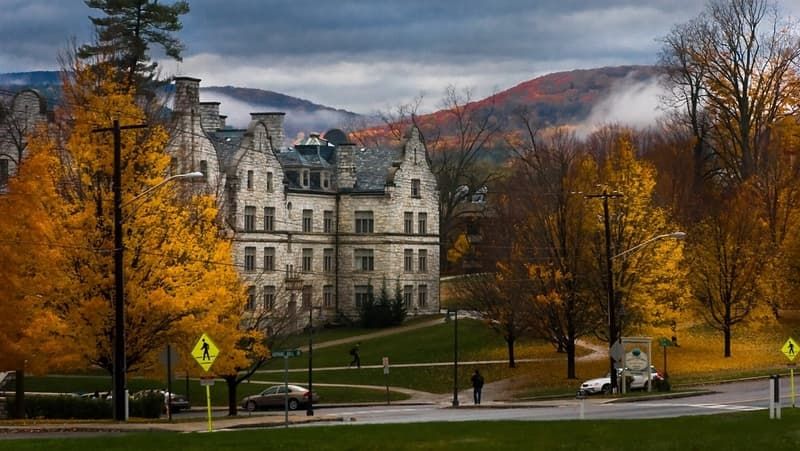