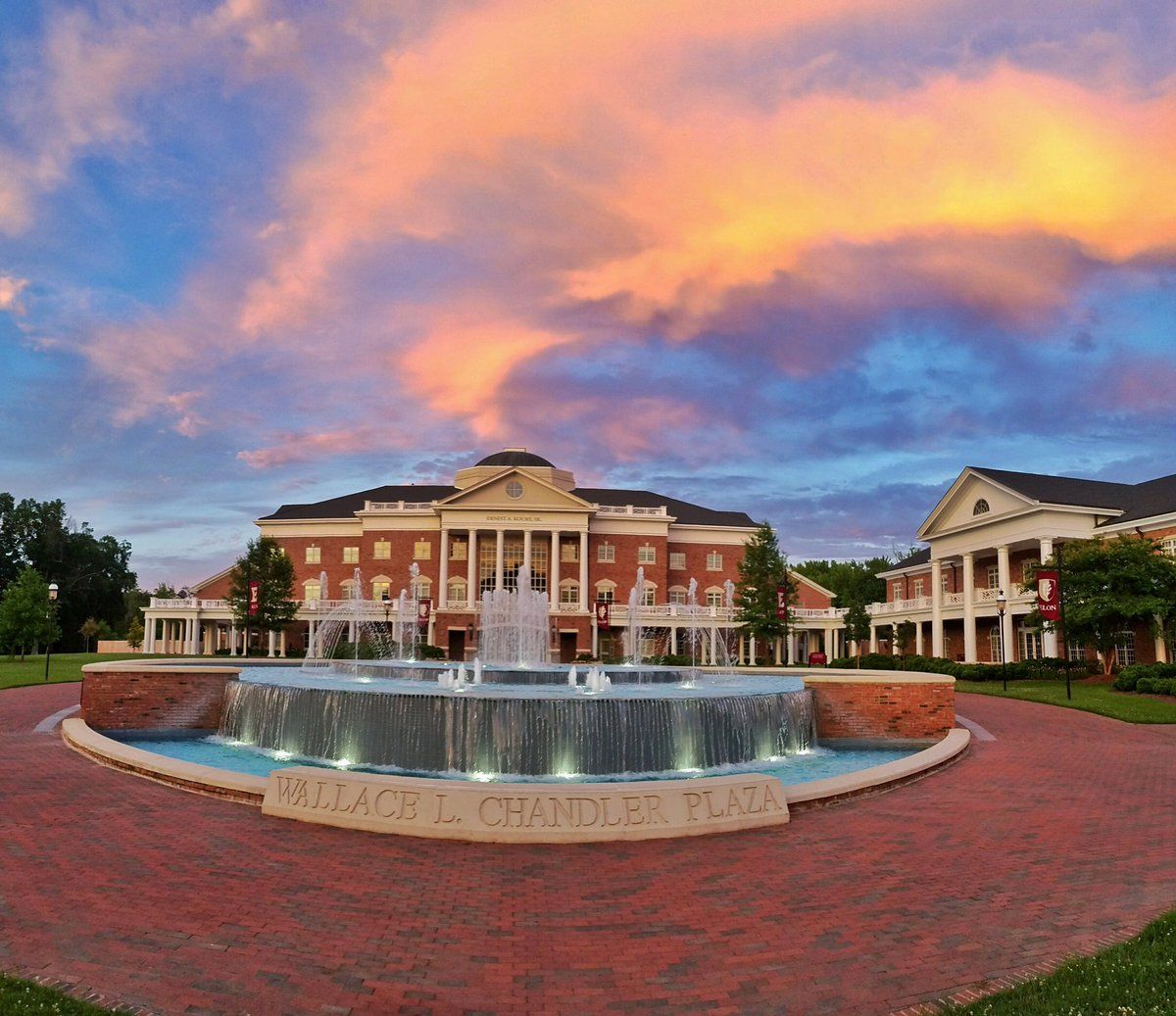 Why a Beautiful College Matters and Where to Find Them 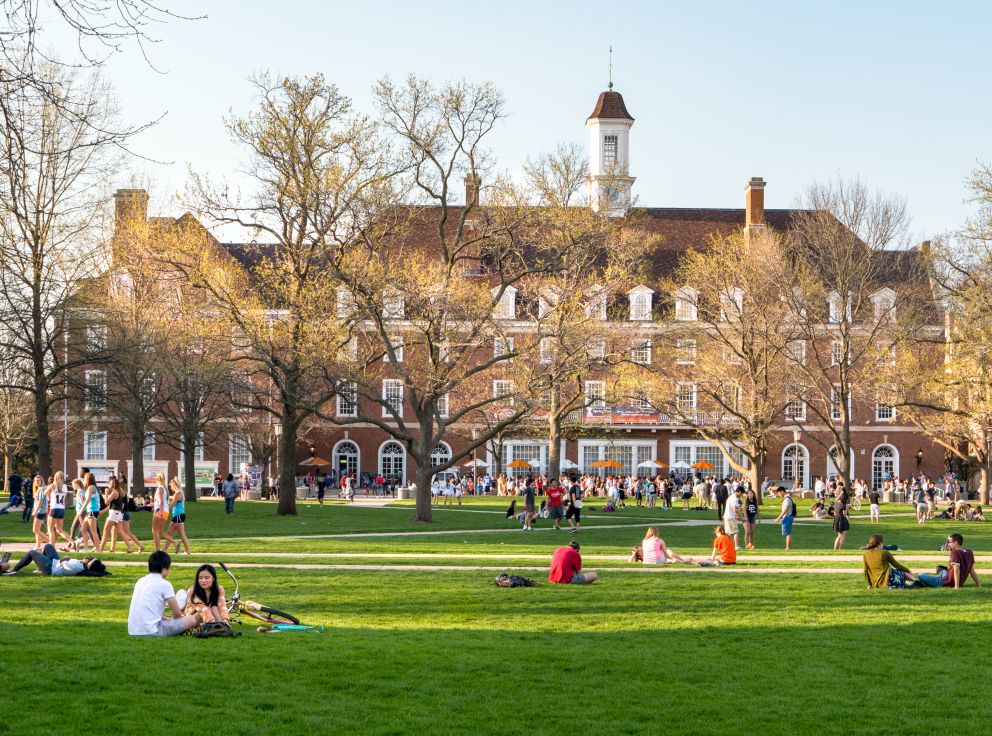 When reviewing which universities may be the best fit, there are a multitude of different features that students must consider - academic quality, location, cost, size, faculty, career opportunities, offered majors...the list is endless!

However, there is one factor that is often overlooked by eager prospective college students - the physical aesthetics of the campus itself!

The truth is, the look and feel of a campus can play an unexpectedly large role in brightening up a student’s day. The atmosphere provided on campus can either add or detract from the student experience as a whole - and given most students live on campus for up to four years, the physical feel of a campus is incredibly important when it comes to student productivity and well-being. (During the average week, students are often too busy to venture off campus making their living environment that much more relevant to their ultimate college experience!)

Recently, Princeton Review released a list of the most beautiful college campuses in the United States based on a survey of 140,000 students. Keep reading to see some of the university campuses that made the cut. 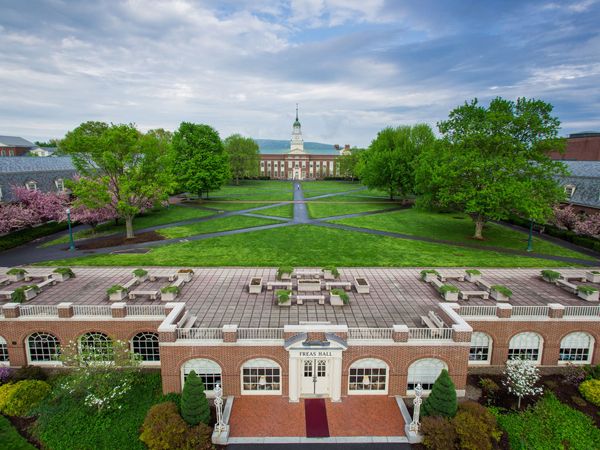 This university is renowned for its brick-clad buildings and tree-lined pathways. One of the major features of the university are its famous Christy-Mathewson Gates, through which students walk on the first day and during commencement. Bucknell even features a breezy forest-like area connecting the upper and lower levels of campus, where students can relax and recharge during classes. 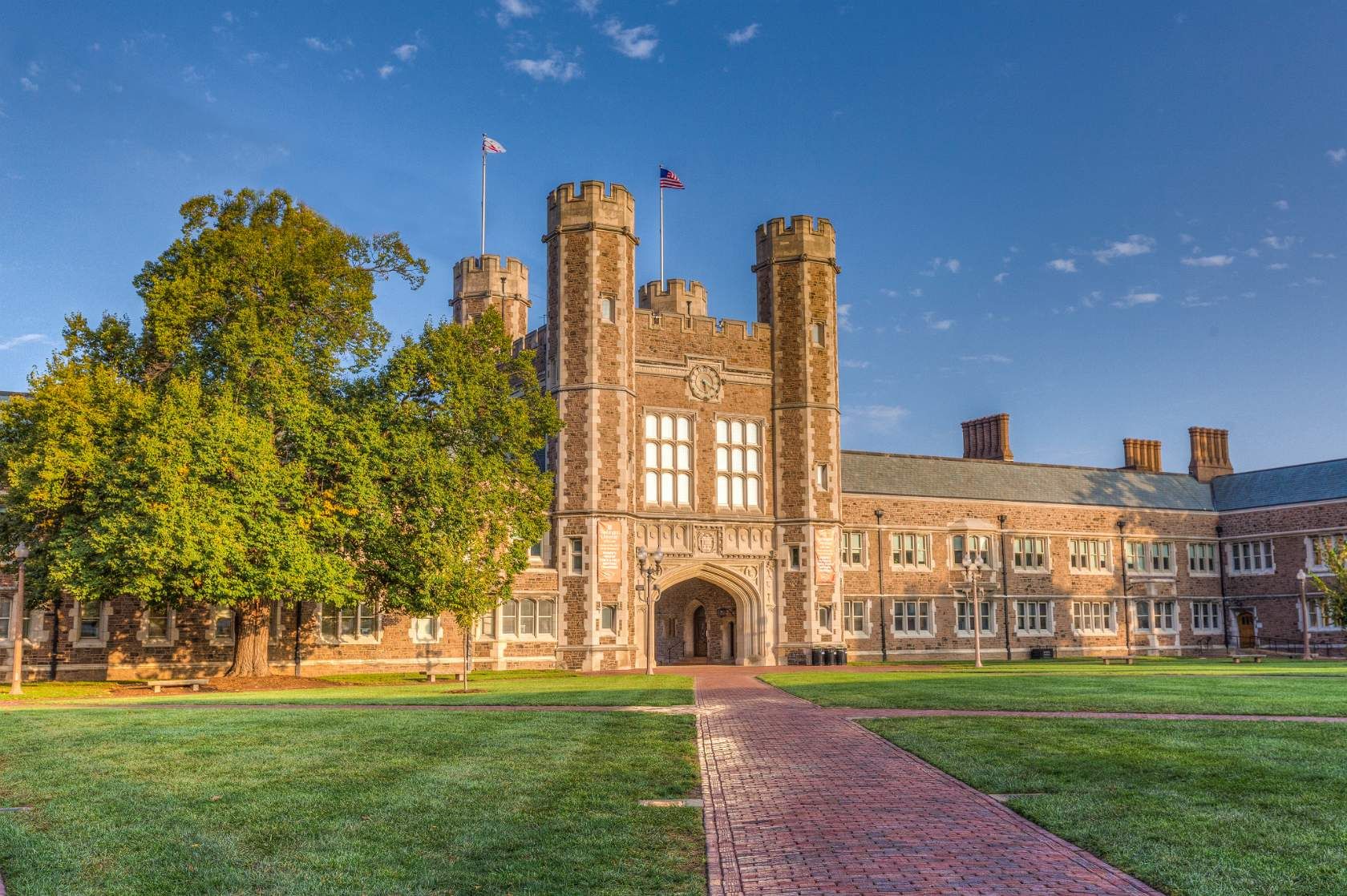 Washington University in St. Louis not only boasts one of the best undergraduate entrepreneurship programs in the United States and is considered one of the best-run colleges, but also possesses a beautiful campus characterised by a mix of modern and historic architecture and well-preserved plant life. Students can also enjoy one of the nation’s largest civic parks at their doorstep.

8. The University of the South 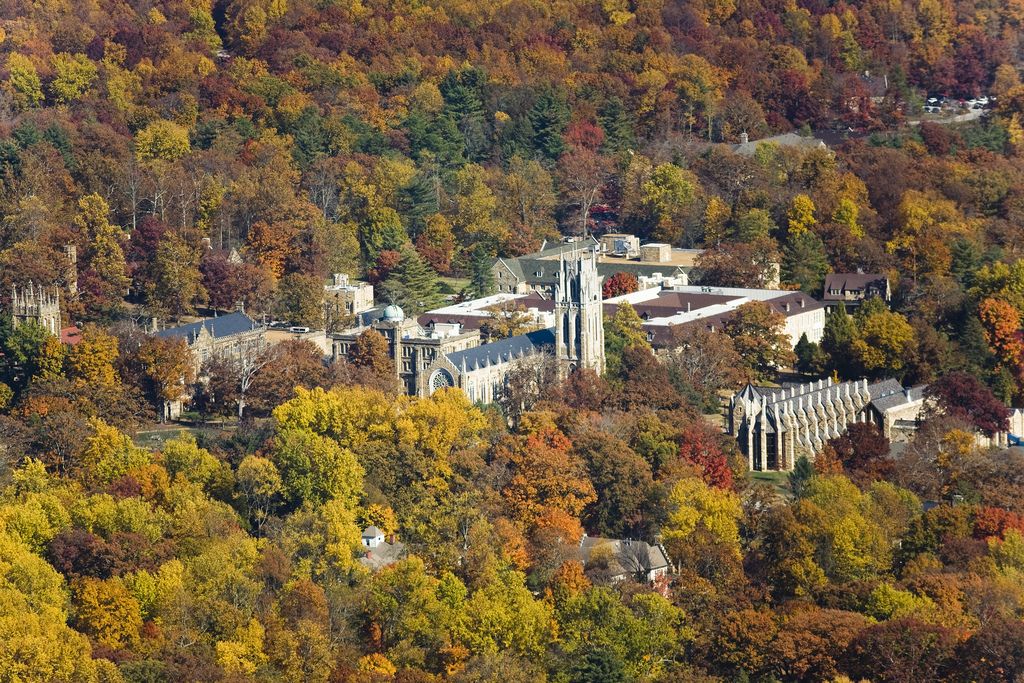 The Univeristy of the South is renowned for its forested campus and beautiful old stone buildings. Perhaps the centrepoint of Sewanee’s architecture would have to be their numerous gothic churches, including the All Saints’ Chapel, which is more than 100 years old. Located in a relatively rural area, Sewanee also avoids the hustle and bustle of its nearest city, Nashville, which is located more than an hour away. 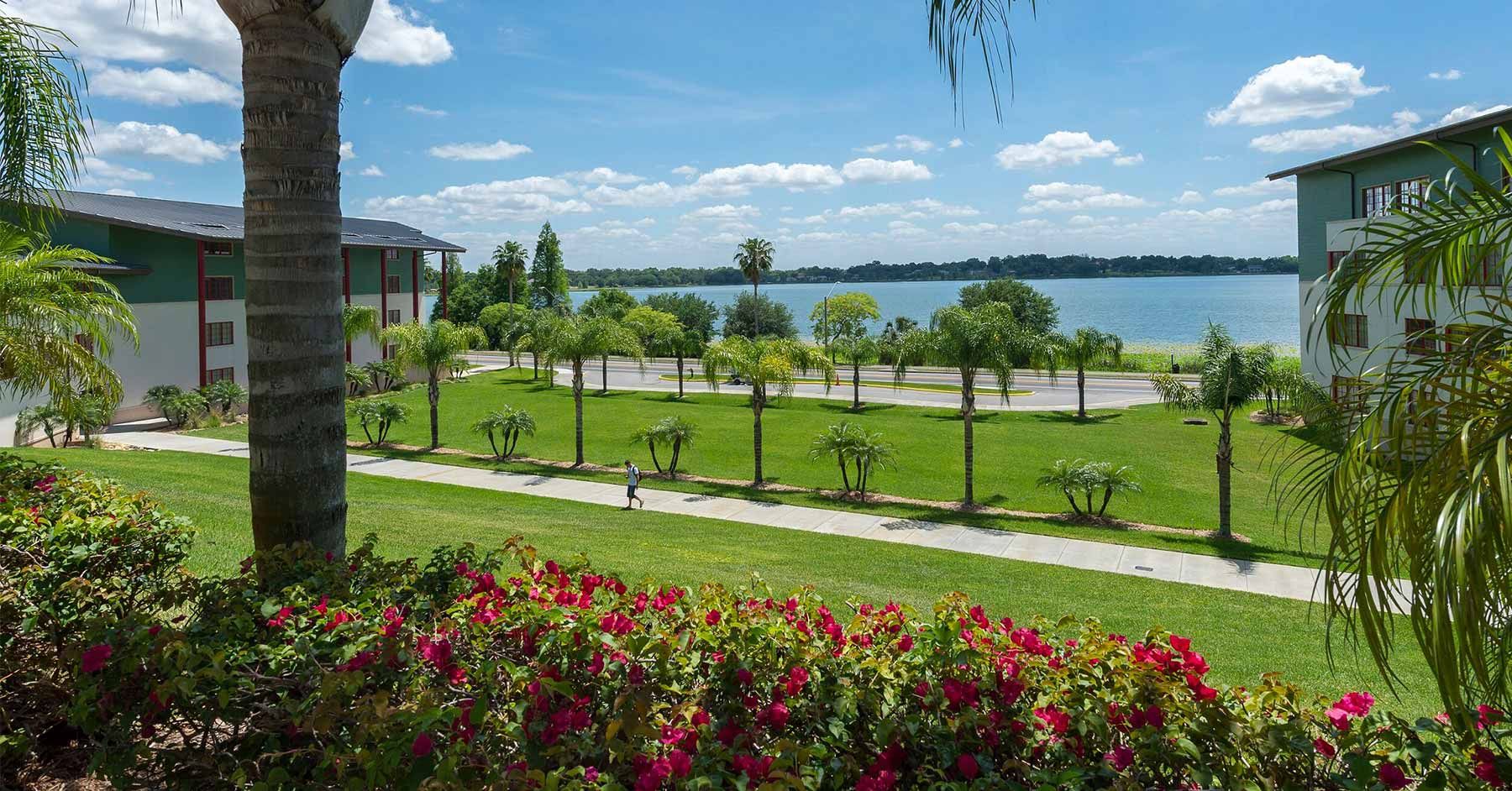 As the state’s oldest private university, Florida Southern College also happens to be its most beautiful. However, what makes this college’s campus so extraordinary is that it contains the world’s largest single-site collection of Frank Lloyd Wright architecture. Not only is this university home to unique and avant garde buildings, but students are also lucky enough to enjoy the environment of Lakeland - an up-and-coming city that is beginning to rival neighbours Orlando and Tampa. 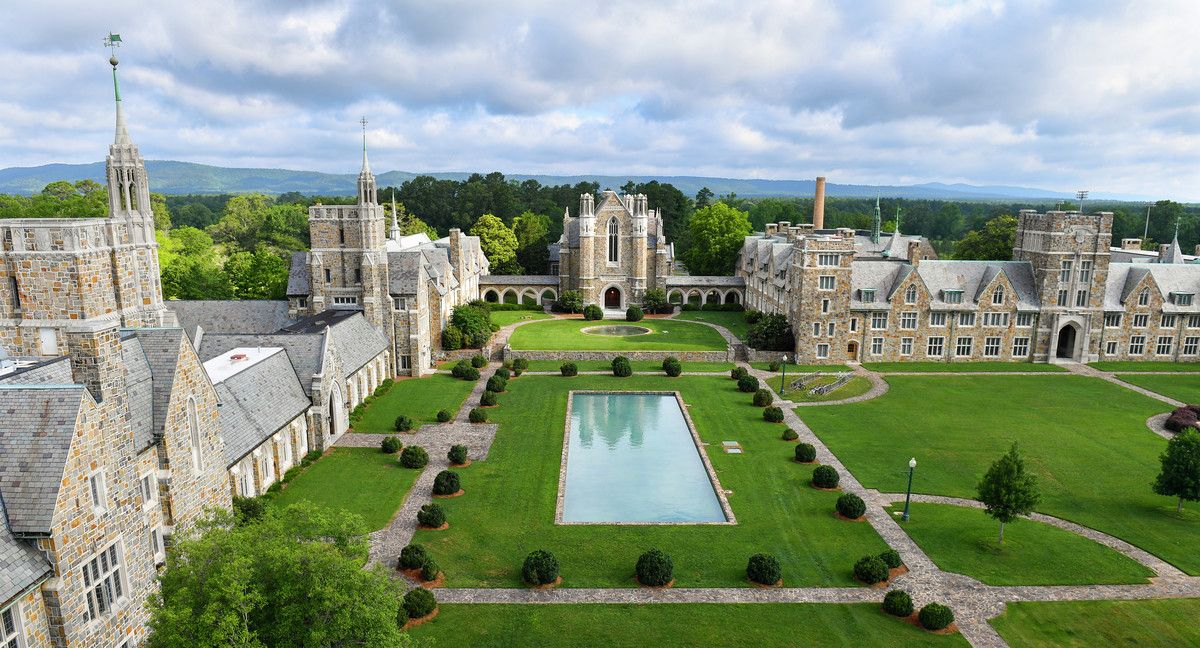 Berry College in Georgia is a nature-enthusiast’s paradise. This campus features 15 miles of horseback riding trails, as well as a number of different running and hiking trails, making this college suitable for all different sorts of outdoor activities. Students are also able to escape the city noise - its location in a small and peaceful town creating the prime condition for students to enjoy nature and the untainted environment. 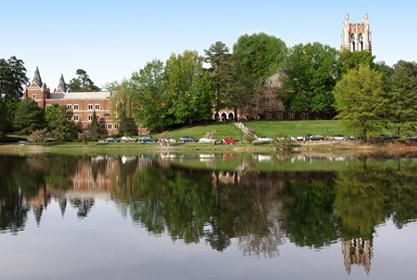 The University of Richmond's campus, known for its archetypal gothic architecture and surrounding greenery, offers students an oasis amongst the hubbub of downtown Richmond. Whilst students are able to find peace within campus borders, they are also able to explore the boutiques, bars, festivals and restaurants of urban life. 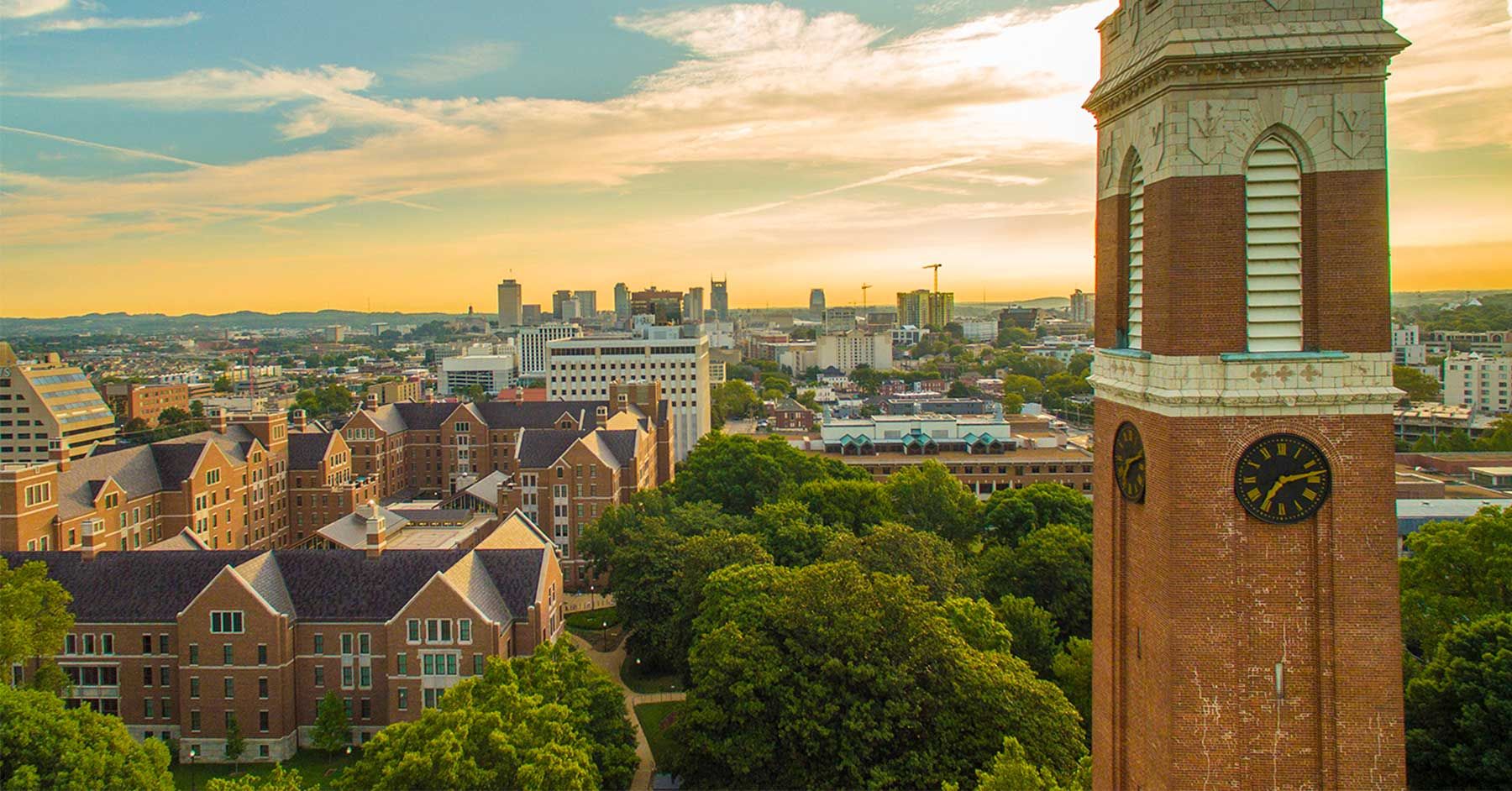 The second private ‘southern’ based university included on this list, Vanderbilt is renowned not only for its quality academics, but also its breathtaking campus. This college also features on two other Princeton Review lists, including “Best Quality of Life” and “Their Students Love These Colleges” - these two mentions demonstrating student happiness at Vanderbilt University. Perhaps what makes Vanderbilt so attractive is the mix of a classic college and big-city atmosphere that the university manages to achieve. 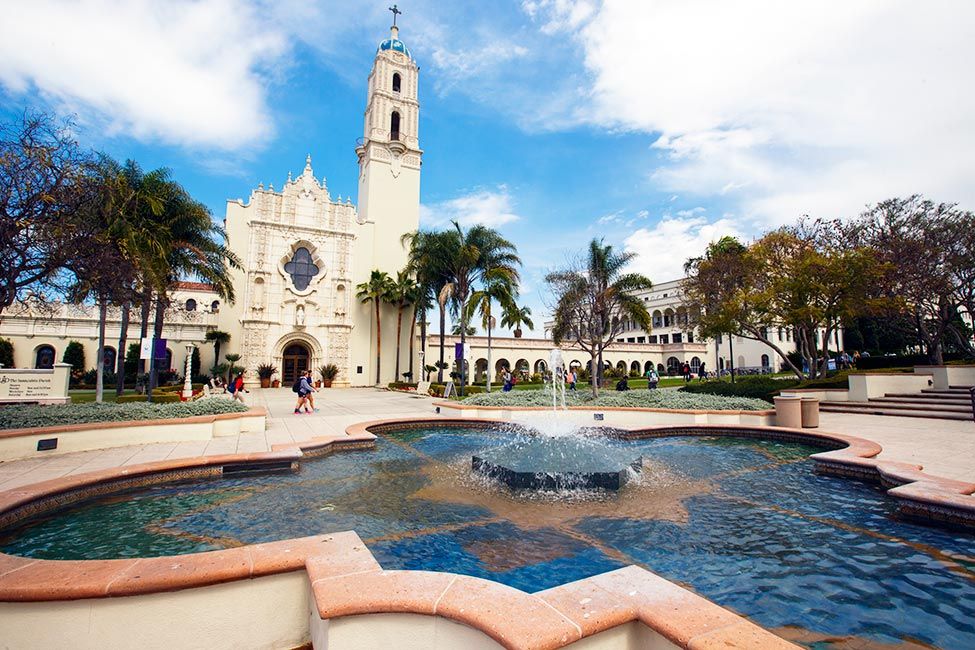 The University of San Diego is the epitome of Californian-style - its campus renowned for its palm-tree lined streets and ornate architecture. Students have the luxury of heading over to the beach - only a few minutes away from campus - between classes on a hot day. The ever-pleasant climate also allows students to lie down and soak up the sun on a daily basis. 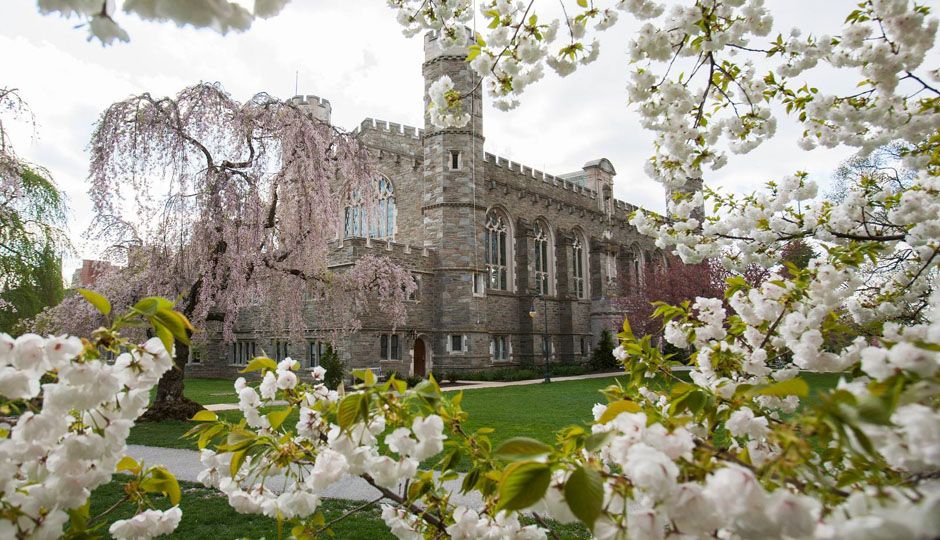 Bryn Mawr College, the top entry on this list apart of the Seven Sisters Colleges, comes in at number two of the most beautiful colleges in the United States. This campus is characterised by majestic old stone buildings, its classic collegiate gothic architecture and the many cherry blossom trees that line its pathways.

Coming in at number one on this list, Elon University is home to the most beautiful campus in the US. Not only is this campus a designated botanical garden, it also features numerous brick-red buildings and an abundance of natural greenery! 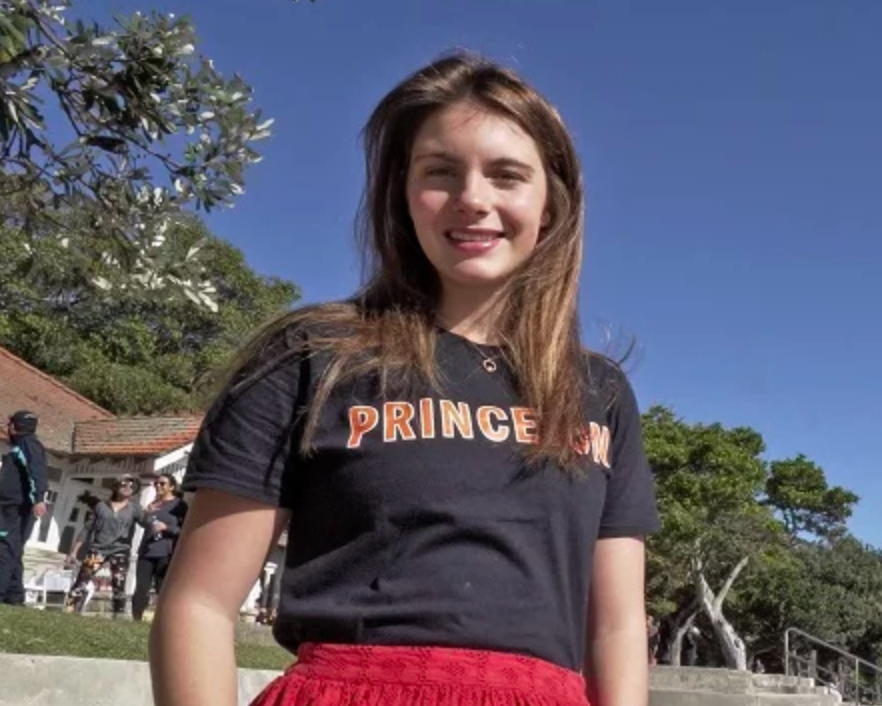 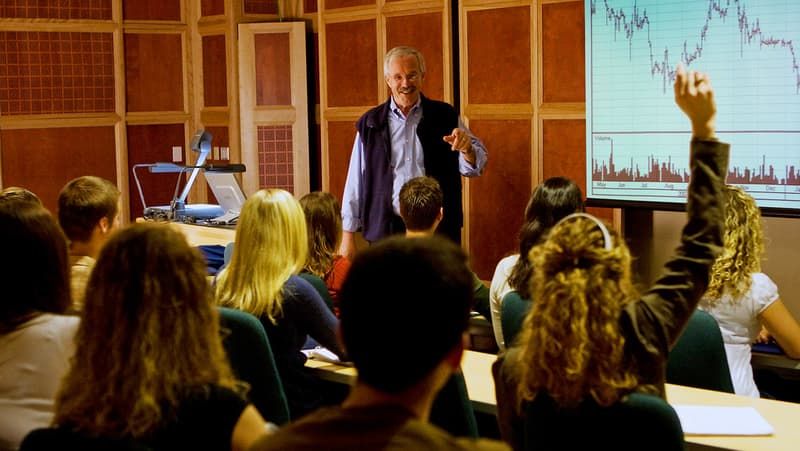 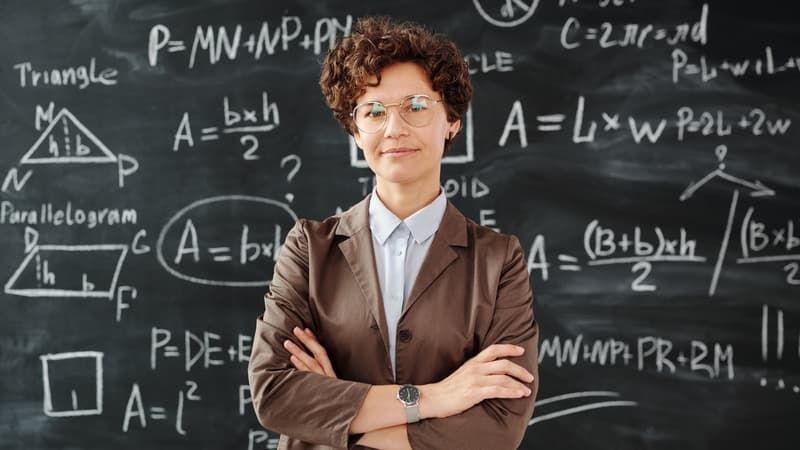 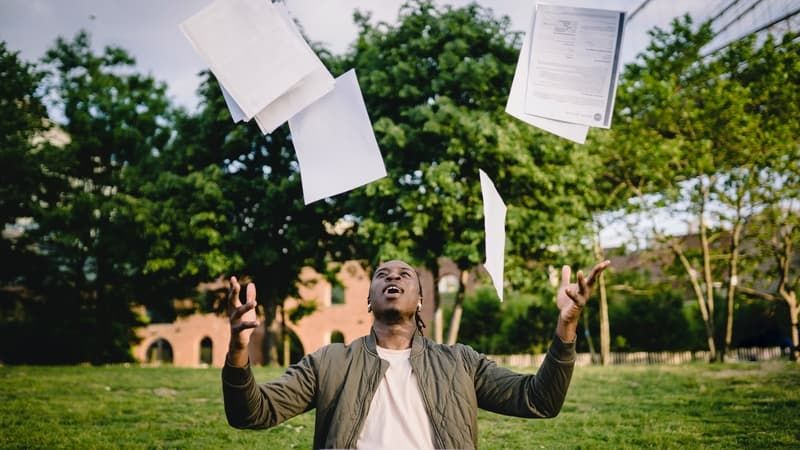