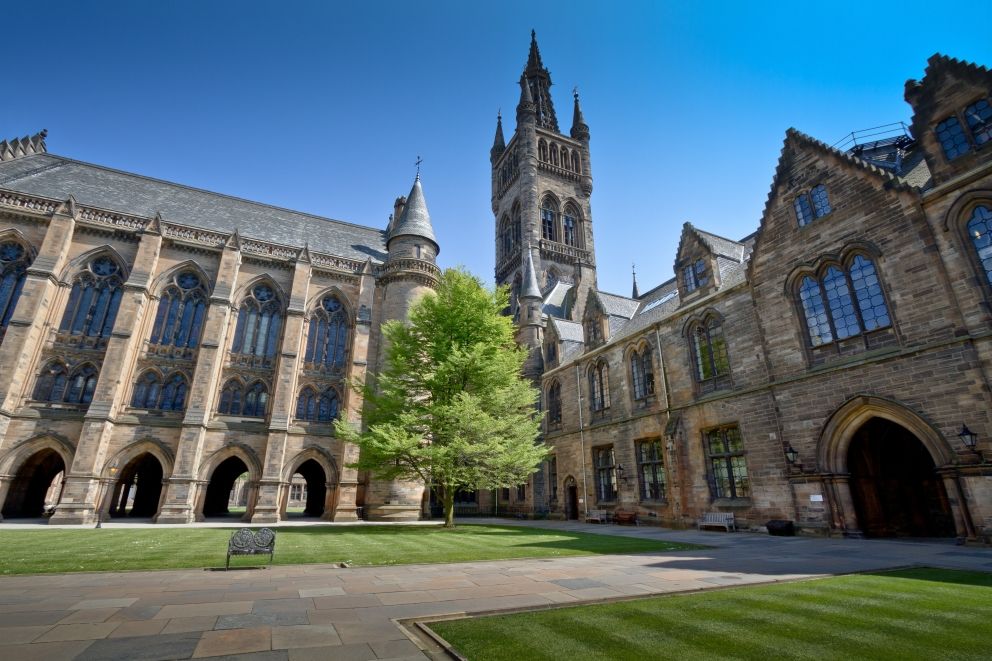 The best way to get into a top school? Carefully go step-by-step through the application process. Here’s our guide to the key dates coming up for this application season. Students should make the adults in their lives aware of these dates, and mark them IN BOLD in their calendars! Here goes:

Back to school month doesn’t have any major deadlines but your college research and preparations should all be underway at this point in time. Making yourself a competitive applicant will require lots of planning well before applications are due – as early as freshman year for students in the US. The major components under evaluation in your applications are your academic transcript, your standardized test scores, your recommendations, your personal essay, and your extracurricular activities.

If you’ve applied early to colleges in the US, you are likely to hear back from those colleges by about mid-December. In the UK, you will hear back from your college at either Oxford or Cambridge in mid-to-late December.

This is interview season. Brace yourself – hopefully you’ll be called by your colleges of choice to come in and sell yourself!

Applications from the Ivies applied to in January begin filtering through from the end of March to the first date in April.

In the UK, decision times vary but the majority should be received by March 31st, with students required to respond to offers (choosing a primary and a secondary option) by May 1st.

Breakdown by US college for regular admission

This Week in Admissions News | Week 21