The Best US Universities to Pursue a Liberal Arts Education

There's been a lot of recent emphasis on degrees and careers in STEM, with the digital revolution driving rapid advancements in technology. However, there is still a valuable place for the broader, more interdisciplinary world of Liberal Arts within the educational and professional spaces. A Liberal Arts education helps students build skills in communication and critical thinking which can lead them down a variety of career paths.

When it comes time to explore potential pathways in higher education, the first things to consider are your academic strengths and interests. For many students, this can reflect a broad range of subjects — rarely does a high school student have a single, focused study trajectory in mind when they begin their college search. This diversity in interests is often best-served by a Liberal Arts education, which is characterized by the study of a variety of subjects which can include history, literature, writing, philosophy, sociology, political science, biology, physics, speech, theater and many more.

Liberal Arts degrees span the humanities, social sciences, traditional sciences and creative arts and help students cultivate exceptional communication, critical thinking and problem solving competencies. Even in fields outside of this realm, such as those in technology and engineering, the skills students gain from a Liberal Arts education are highly valued in the workplace. There are many viable career paths for Liberal Arts graduates, and finding the right university is the first step in achieving career success.

For students with their sights set on a Liberal Arts degree, we’ve put together a list of top US institutions with world-renowned Liberal Arts curricula. The list is split into two parts: Universities and Liberal Arts Colleges, which are often placed in a category of their own due to their unique lack of graduate students, high research output, and heavier focus on distribution curriculum. Read on to learn more about your potential dream schools! 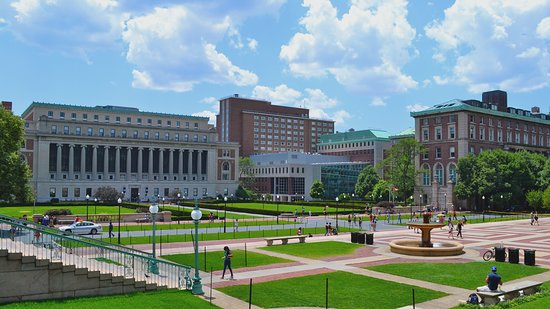 New York City’s Columbia University is well known for many things: its status as a top Ivy League School, its hyper-competitive acceptance rates, and most of all for its extensive Core Curriculum. Students within Columbia College take classes in ancient literature, foreign language, the fine arts, writing, and topics such as mathematics and the ethics of science.

At Columbia’s Fu Foundation School of Engineering and Applied Sciences, students take many similar classes to those of Columbia College, but with a greater focus on literature and writing (in addition to their core engineering requirements). In all, Columbia University has a (nearly) unmatched core curriculum that facilitates an extensive, highly sought-after Liberal Arts education.

The University of Chicago offers many of the same perks that draw Liberal Arts students to Columbia, including a similar, intensive Core Curriculum that gives students a plethora of critical thinking, communication, and artistic skills to bring to their future endeavors.

The University of Chicago’s Core Curriculum encourages learning through determined questioning, challenging of assumptions, and intellectual debate through sequences in the humanities, social sciences, physical sciences and biological sciences, as well as a sequence in the historical development of a civilization of choice. 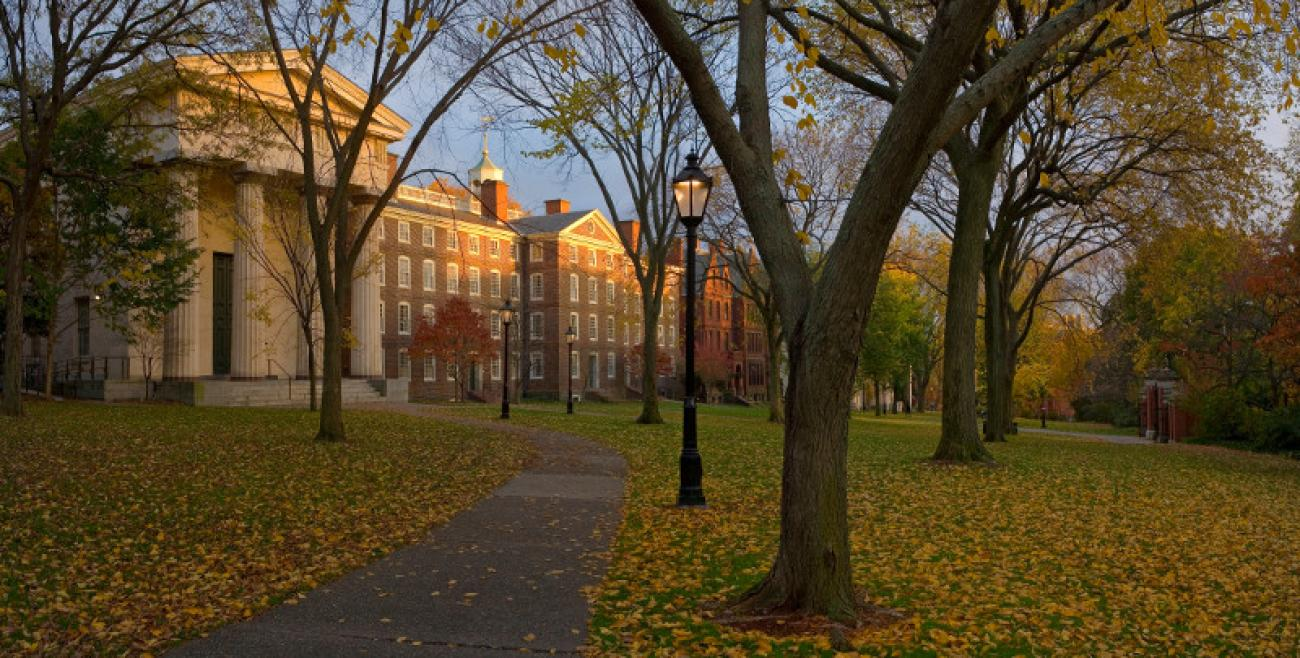 Interestingly, this Ivy League institution is one of the few in the US higher education system to have no core curriculum, instead operation under a system called the Open Curriculum. Students at Brown University have near-complete academic freedom, which means those interested in the Liberal Arts can be “the architect of their own education” and are free to explore a wide range of subjects at will.

Brown, alongside Columbia, explores the Ivy League’s Liberal Arts mission the most. With Brown opening its doors to any classroom a student may desire, making students responsible for their own intellectual and creative development, there are few better universities to obtain the diverse knowledge that so glaringly benefits a workplace environment. Amherst College is another unicorn in relation to its Open Curriculum similar to Brown’s. Students at this small but prestigious Liberal Arts College in the quaint town of Amherst, Massachusetts benefit from a top writing program, near-complete academic freedom, and more than 850 courses available on its campus in addition to thousands more provided by its membership in the Five College Consortium.

Amherst is also one of only five need-blind schools for international students, meaning financial circumstances are not considered for those applying from countries overseas.

Situated on the coast of the Atlantic ocean in Brunswick, Maine, Bowdoin College’s curriculum is “grounded in independent thinking, individual action, and social responsibility.” It also takes a global approach to education, with a strong emphasis on studying abroad and cross-cultural learning.

The most popular fields at Bowdoin are social sciences, biological sciences, English, history, and cultural and gender studies. 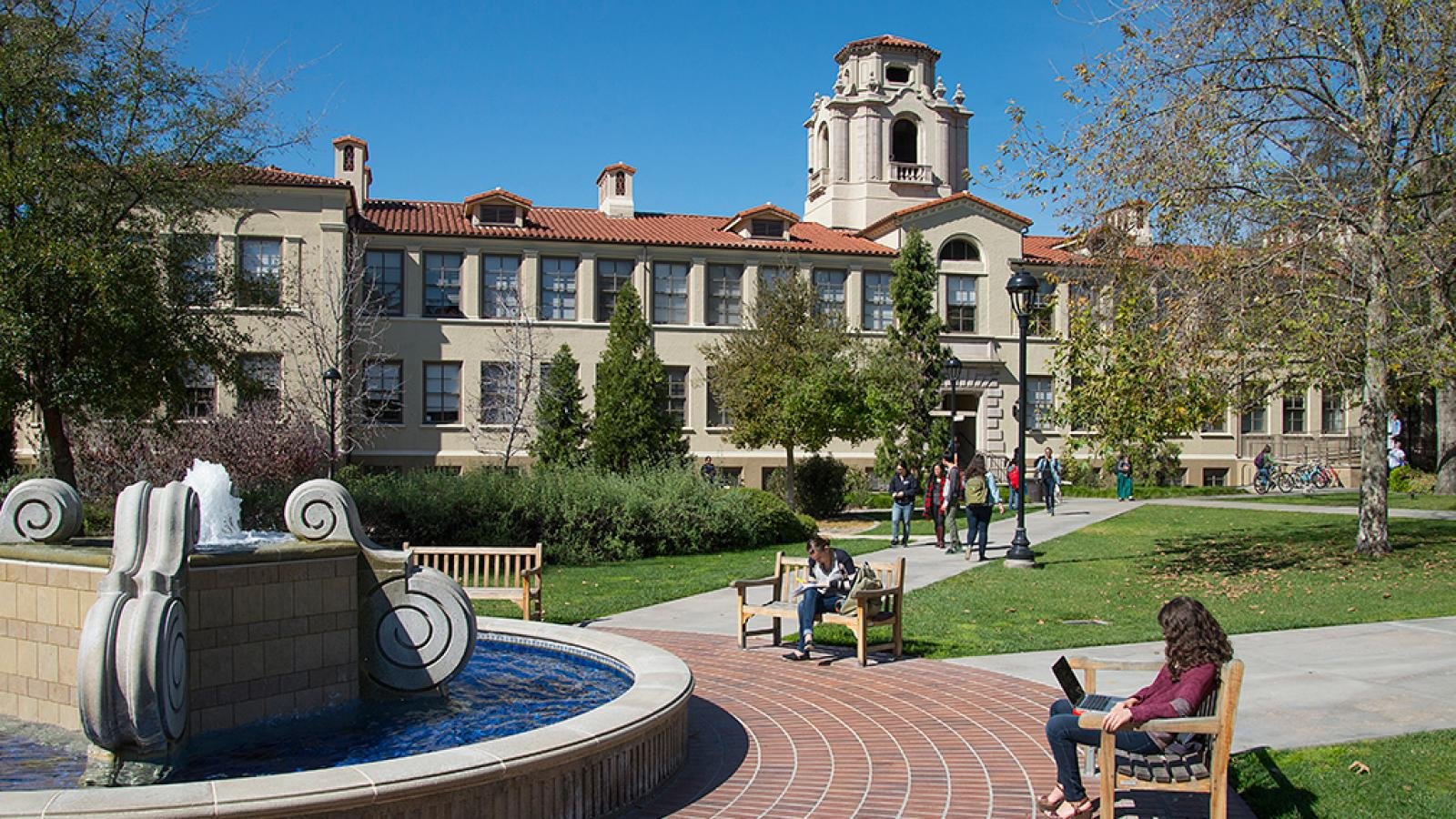 Perhaps the best-known of the Claremont Consortium colleges, Pomona is a Liberal Arts College in South California famous for its performing arts, global studies, public policy, and communication. Pomona is situated perfectly to enjoy a diverse Liberal Arts education at the hands of not only its own course selection, but the other four liberal arts colleges around it.

For students with an interest in not only the Liberal Arts, but STEM as well, Pomona’s prestige in physics and chemistry and its proximity to Harvey Mudd often appeal. Harvey Mudd has some of the best STEM opportunities of any Liberal Arts College, and adds much diversity to the curriculum at Pomona and the surrounding Claremont Colleges.

For students with broad academic interests, those who seek a more customizable curriculum, or those who aren’t yet sure of the career path they may hope to pursue — a Liberal Arts education may be the best path. To learn more about how Crimson can help you identify your best-fit university based on your priorities, interests and career aspirations, click the link below to schedule a free consultation with one of our expert advisors.

Need help carving out a path to your dream university?

Crimson students are up to 4x more likely to gain admission to top universities in the US.

10 Top US Universities That Aren't In the Ivy League